A mother thought her child would be safe when she dropped off her son at the home of his day care provider. Learn more. 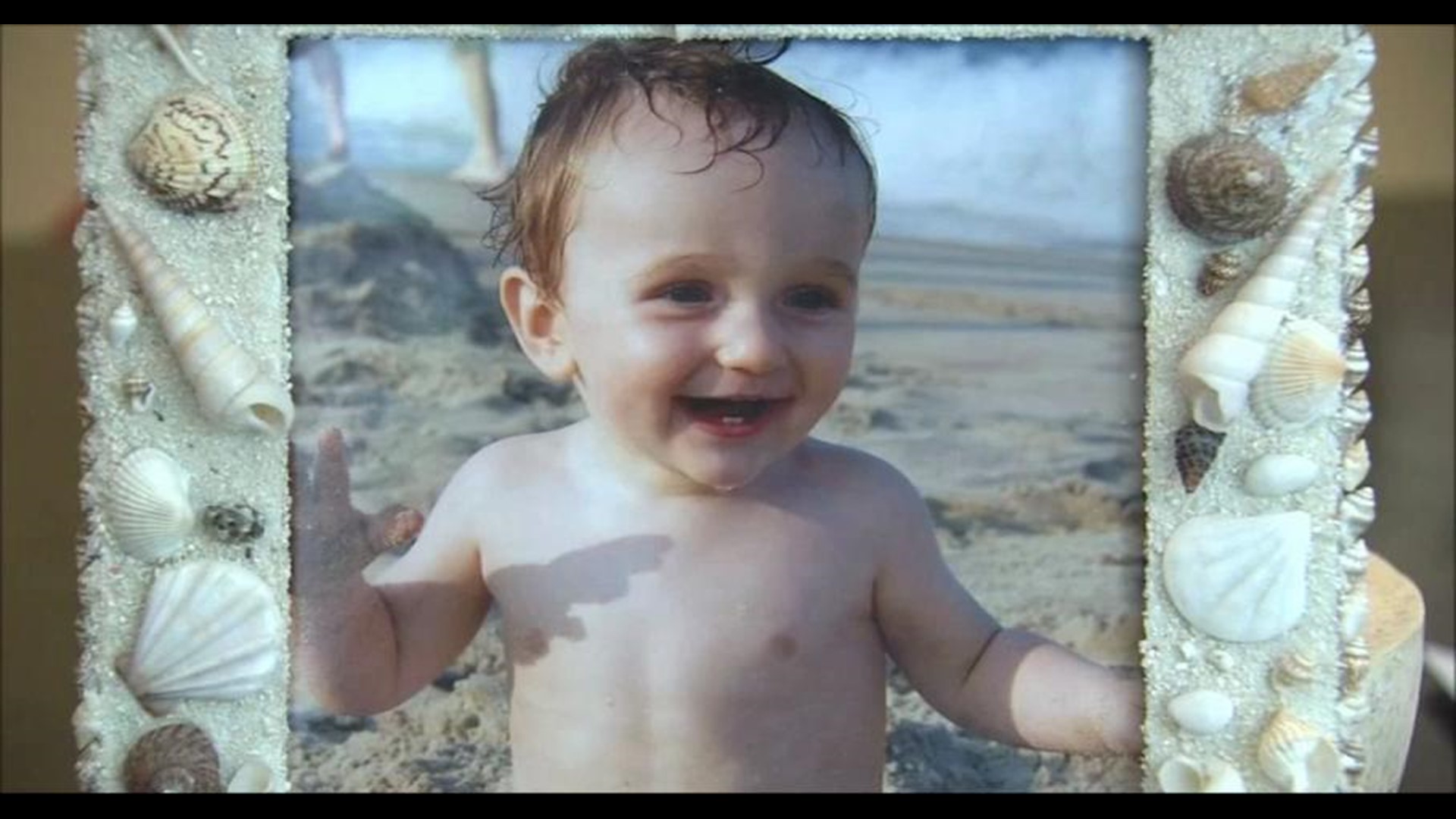 A mother thought that her 10-month-old son Carson would be safe when she dropped him off at the home of his day care provider.

Allison Campbell said that she never expected that would be the last time she would see her son alive.

"He seemed to be happy. When he left, he wasn't a fussy baby at all," Campbell said.

Campbell said that she got a phone call one day in August 2010 that her son stopped breathing.

"I got a phone call as I was leaving work that my son was on his way to the hospital," Campbell said. "I was hoping it wasn't serious."

Her first thought was that her son had a medical condition that she missed.

"But the coroner's report showed that there was no medical evidence that would lead to explain his death," Campbell said.

Campbell said that the only conclusion she and her husband could come to was that the person in charge of her son's well being had a hand in his death.

She and her husband had been recommended to use the day care provider and interviewed her before sending their son there.

Almost a month after Carson died, 4-month-old Brody Thrush, was found unresponsive in his crib at the same day care provider.

Now, both sets of parents are suing in hopes of finding out more.

"The lawsuit is the only tool that we have to get answers from her," Campbell said.

10TV News attempted to reach the caregiver, who was not identified because she has not been criminally charged, but no one answered at her home.

According to the lawsuit, the day care provider was running an unlicensed facility.

John Rinehard represents both sets of parents of the deceased children.

"She had Carson in a bedroom upstairs, and based on what she told police, she had not checked on him for 3 ½ hours," Rinehard said.

Campbell said that the pain of not knowing what happened to her son has never left her.

"We just want to know what happened that day," Campbell said.