The mother of a central Ohio transgender child says enough is enough and wants social media harassment of her daughter to stop. 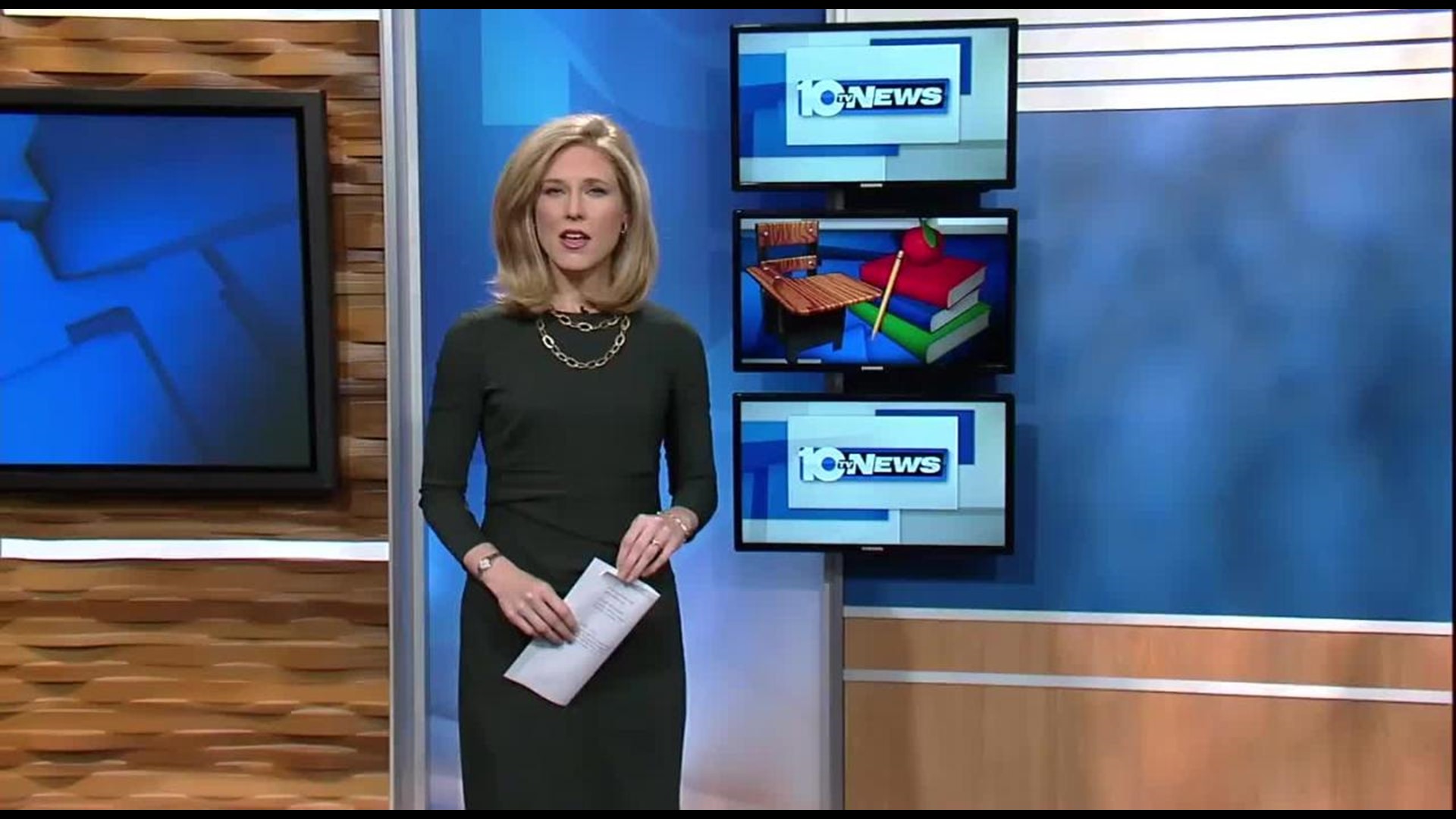 The mother of a central Ohio transgender child says enough is enough and wants social media harassment of her daughter to stop.

Emily LeVan wanted to share her story with 10TV to help educate others.

She says her daughter was physically born a boy named Keaten but identifies with the female gender.

Just last week, LeVan says she legally changed her daughter's name to Keat and posted it on Facebook.

"I was celebrating it because it was a big step for us, and a couple of people took it upon themselves to berate me for it," she said.

LeVan claims some parents of Keat's classmates at Highland Elementary School in Morrow County, wrote derogatory messages, including "I am terribly ticked that the parents are allowed to send their boy to school as a girl and put him in this embarrassing situation" and "This is child abuse!"

Keat tells 10TV that when she first transitioned last year, she was teased by her peers.

The Highland Local Schools District Superintendent Bill Dodds confirms Keat's accounts of bullying and says they address it immediately and have a zero tolerance policy for that type of behavior.
"It's disgusting," said Dodds, "we don't accept it and we won't accept it," he said.

LeVan takes comfort in the fact that the school district has been very accepting of her daughter's gender identity and hopes with time the community will do the same.