A new round of standardized testing starts Wednesday in the state. But there's a growing number of parents who are fed up and having their children refuse to take the PARCC test. 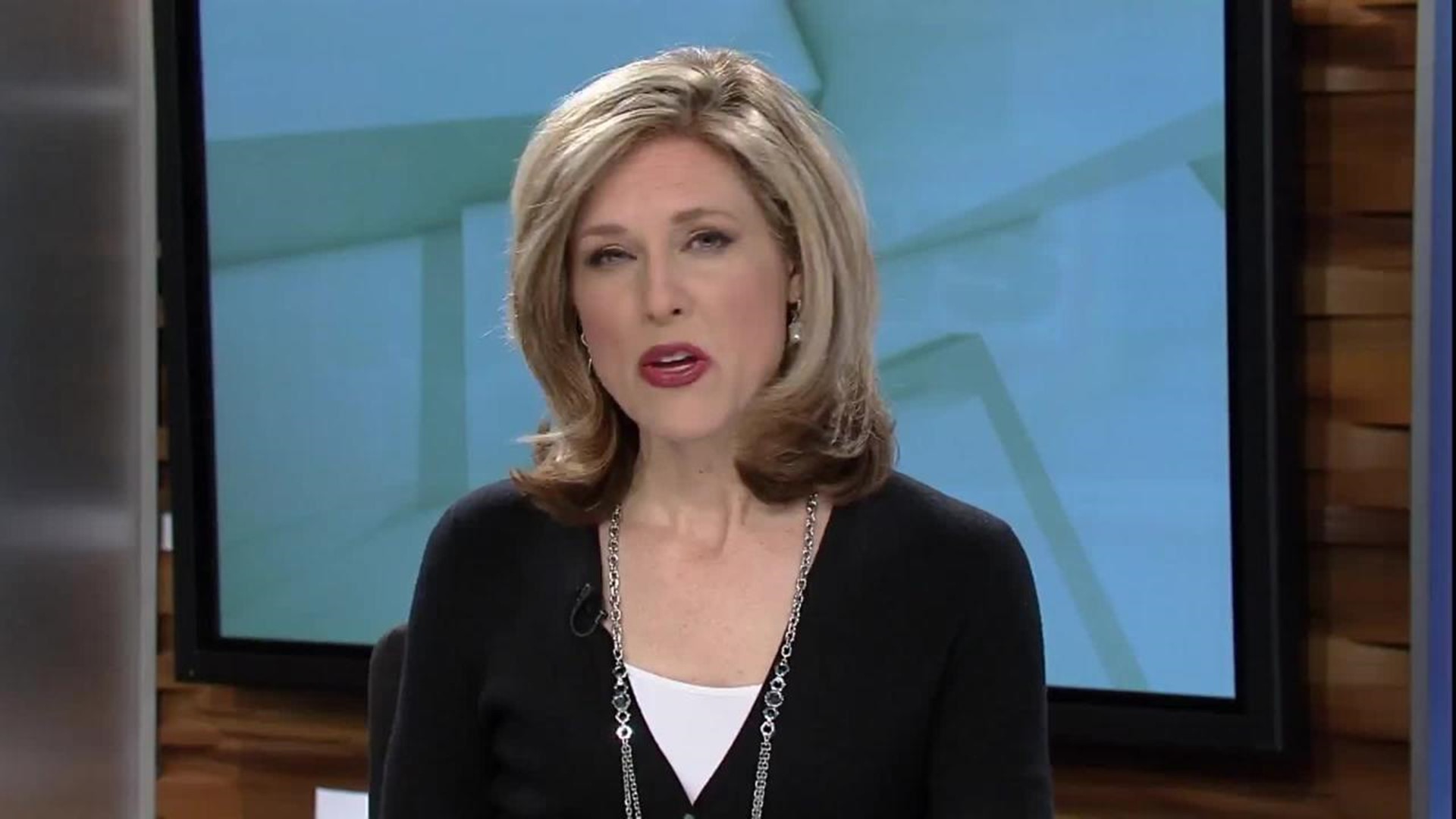 A new round of standardized testing starts Wednesday in the state.  But there's a growing number of parents who are fed up and having their children refuse to take the PARCC test.

Mindi Rhoades and her 10-year-old daughter, Blais, draw birthday cakes and puffy clouds, inspiring imagination.  It's not a hardcore learning exercise, but it's all part of what Rhoades finds important in Blais', development.  Rhoades is also an education professor.  She teaches people how to be teachers and she doesn't like the direction the profession is taking, too much testing.

"The bottom line for me is it's driving the joy out of education and I really resent the fact that education is becoming a chore," said Rhoades.  "Teachers no longer have any autonomy, they are being de-professionalized in ways by these tests."

For students, much weight is put on the tests.  For these reasons, Rhoades is opting Blais out of the new PARCC tests.

"The data isn't really used to help teachers make decisions about the students they're teaching, it's all kind of retroactive about people in the past," said Rhoades.

At Blais' school, Indianola, there are 35 families so far opting their kids out.  Audra Phillips is another.  Her son, Wilson, will sit this one out.  "I feel like the kids are spending too much time testing and not enough time in classroom learning time," said Phillips.  "I really hope that we can change something."

The parents are contacting state leaders, trying to reverse the testing movement.  The Ohio Department of Education says there are consequences to not taking certain standardized tests.  Kids can be held back or not graduate if they don't have registered scores and the number of test takers plays into a district's report card.

"To punish teachers and to punish students for that I feel is really unfair, it's inhumane,"  said Rhoades.

Columbus City Schools reminds parents of that, but adds "We fully support a parent's right to choose to have their child participate or not participate in those particular tests."