With a local grocery store closing, people in one central Ohio neighborhood wonder how they'll stock their refrigerators. 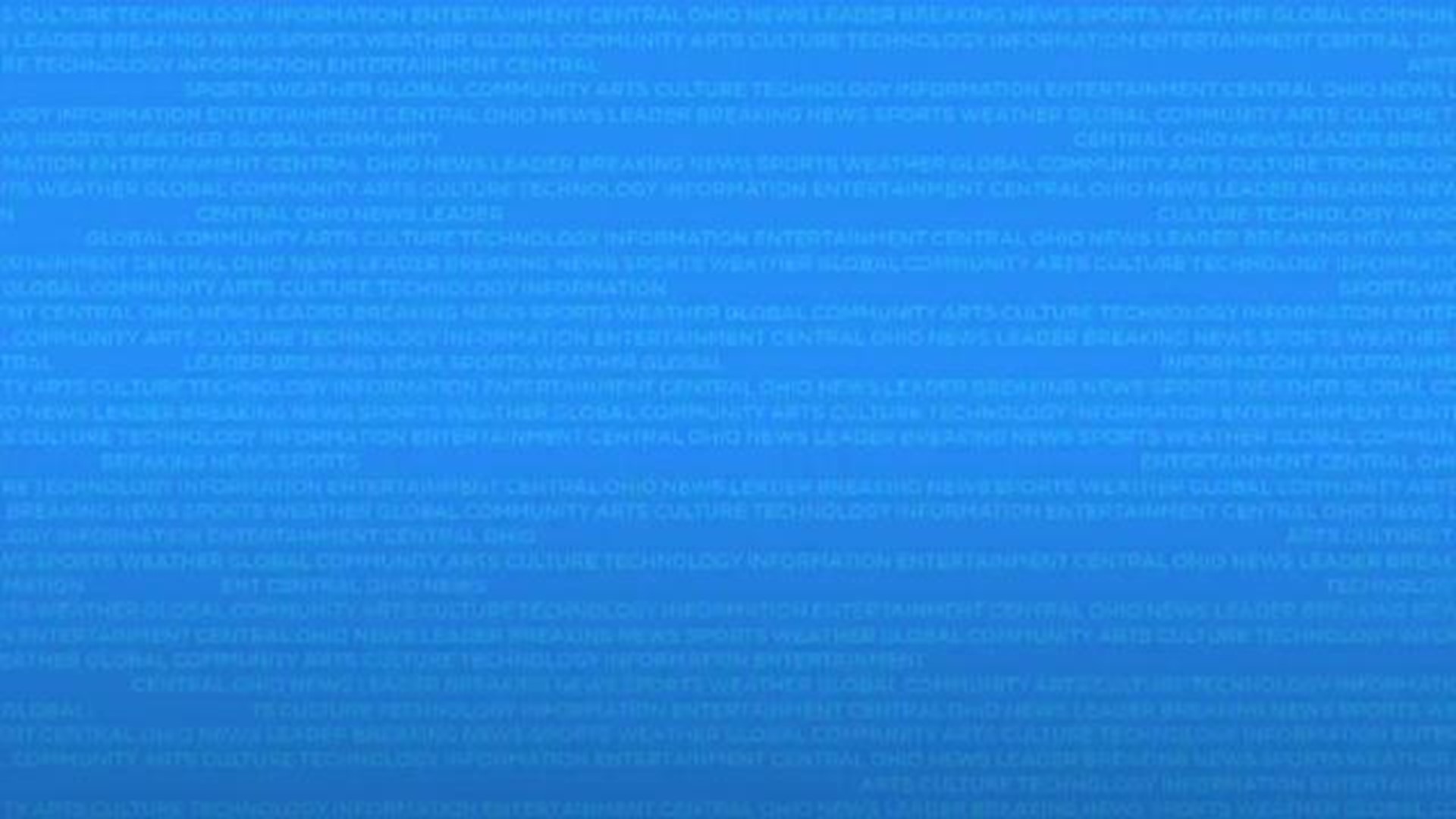 People in the north Linden neighborhood cleared store shelves in a Kroger that has been a staple for 30 years.

As the store prepares to close for good, Ohio State University researchers found an even bigger problem than finding a new place to shop. They say food insecurity is more widespread than initially thought.

A study of more than 650 households revealed almost one third of them were food insecure.

Dr. Michelle Kaiser, a researcher in the College of Social Work at The Ohio State University, says those families were skipping meals. That put them at a a greater risk of health issues.

"When you add on to that, that food access challenge you're adding onto mental health issues like depression, anxiety social isolation," Dr. Kaiser said.

The sociologist is hopeful policy makers pay close attention to the results of the study and work to enact policies applicable to their constituents.

The store located at 3353 Cleveland Avenue in the Linden area will close its doors on Jan. 31.

The EmpowerBus service will run from 10 a.m. until 6 p.m. each day between the Kroger at 3353 Columbus Avenue and the Kroger at 1745 Morse Road each day starting February 1.