A Central Ohio school district has banned a popular app on all its campuses. 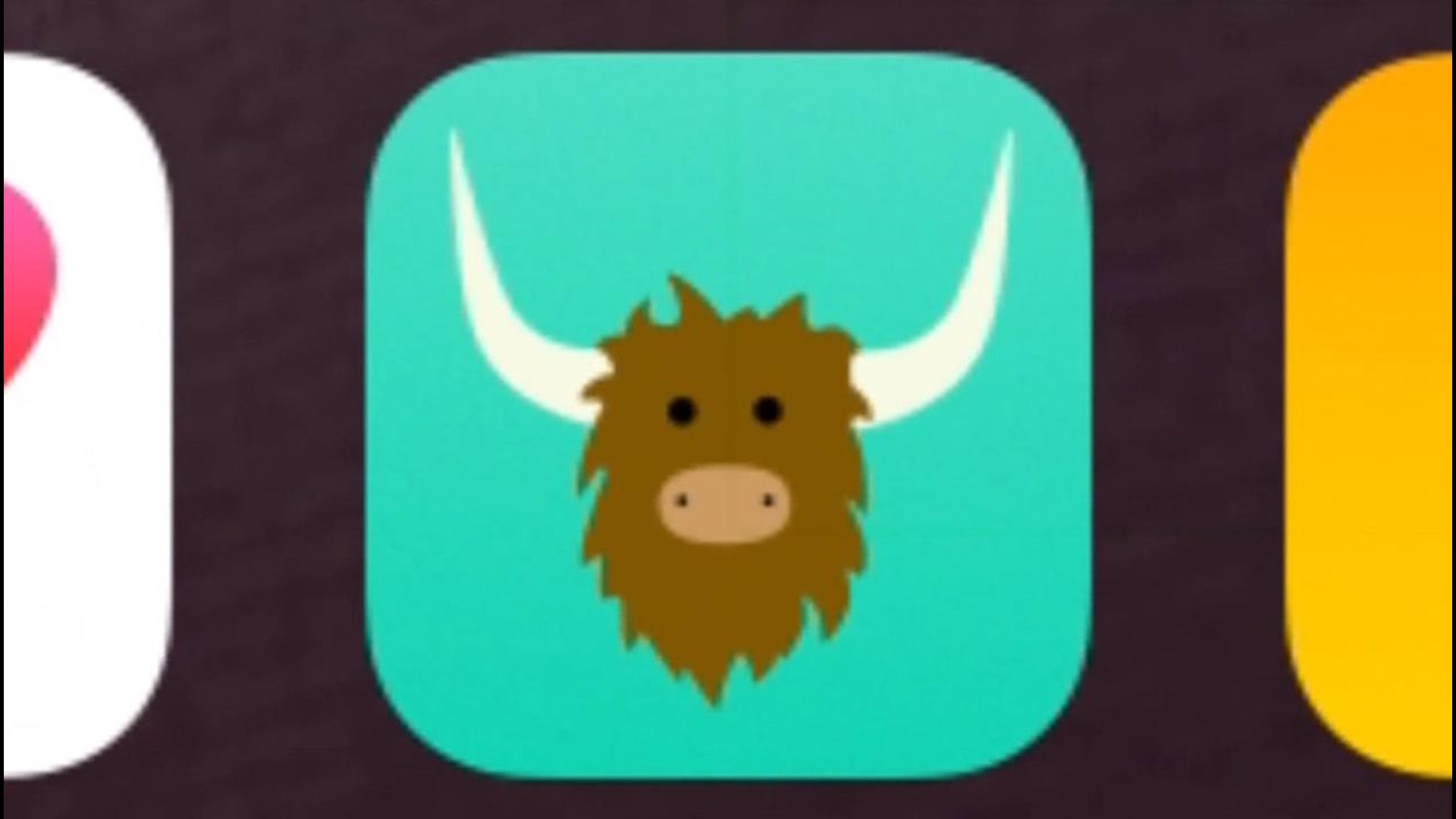 A Central Ohio school district has banned a popular app on all its campuses.

Yik Yak is an anonymous social media app.  It allows people to anonymously create and view posts, or "Yaks," within a 10 mile radius. The posts are intended to be shared in close proximity to the where the post are created.

Recently, some central Ohio Schools were the targets of posts on Yik Yak threatening violence. In the Olentangy Local School District, parents and staff, said the noticed an increase in hurtful posts aimed at students.

Many parents said they were unfamiliar with the app.

The "Yik Yak" APP was not something one Lewis Center mom knew about.  "I had never heard of the name or anything. I had no idea what it was," said a Lewis Center mother who asked we not use her name.  She says she was concerned about some of the vulgar things people posted.  "I noticed there were a lot of first and last names mentioned then about a week later I noticed my daughter's first and last name was on there,” said the mother.  She says she tried for weeks to contact Yik Yak, with no success then turned to the school district for help.

Olentangy Local Schools Communication Director Michael Straughter says he was already looking for ways to block the app after some of the things he saw posted.  "Very derogatory, very crude, statements that were made against students, against staff, that were just inappropriate,” said Communications Director Michael Straughter.  He says since the app allows people to anonymously create and view posts, or "Yaks," within a 10 mile radius he worked to find a way to block the app in the radius surrounding the district's schools.

Working with Yak Yak, he says the district created a "Geo-Fence" around every building in the district.

"Once in place if a student tries to use that particular app where it is Geofenced off it then comes up with a message that says you appear to be at a school please try again later,” said Straughter.

When off school property, Straughter says, it blocks anyone from being able to read anything about the blocked locations.

Comforting news for the Lewis Center mom - for now.  "I'm happy that it's blocked but I feel that there is always another app that is going to come up."