Ohio Voters To Have Choice of Approving "Marijuana Monopoly” 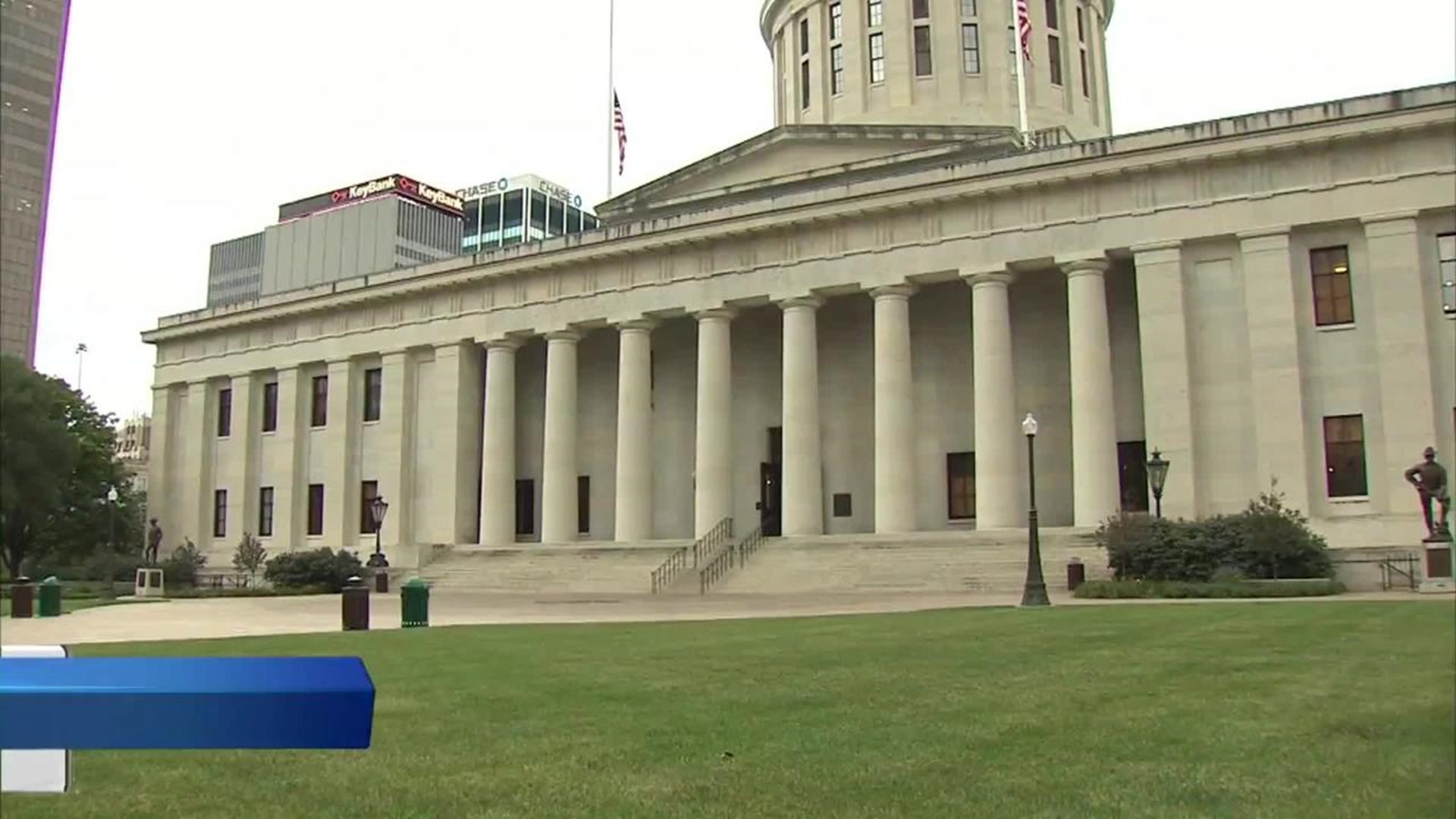 Voters in November will have the choice of whether to approve a marijuana “monopoly” according to a ballot title approved Tuesday by Ohio Secretary of State Jon Husted.

Husted issued titles for the three statewide ballot initiatives that will appear before voters on November 3, 2015.

The issue title for the marijuana initiative, State Issue 3, will read as follows:

“Merriam Webster Dictionary defines a monopoly as ‘a person or group having complete control over something’ and the titles on the ballot are designed to describe what each issue would do. If the supporters of Issue 3 didn’t want Secretary Husted to describe the amendment as a monopoly, perhaps they shouldn’t have proposed a constitutional amendment that creates a monopoly."

"You’ll also note that several print publications have referred to Issue 3 as a monopoly or a cartel, so clearly the Secretary isn’t alone in believing the word ‘monopoly’ is a good word to use for describing Issue 3.”

ResponsibleOhio Executive Director Ian James released the following statement in response to Secretary of State Jon Husted’s issuance of titles for the statewide ballot initiatives that will appear before voters on November 3, 2015:

“The titles Secretary Husted gave to Issue 2 and Issue 3 are absurd and were clearly written to intentionally mislead and confuse voters in November. This egregious conduct of an elected official demonstrates a continuing abuse of partisan power and is incredibly disappointing for those of us who want encourage Ohioans to engage in the democratic process."

"Ballot issue titles and language are meant to be a neutral, fair representation of each proposal. Utilizing taxpayer dollars to lead such a blatant attack, in an effort to confuse voters, is utterly shameful."

"As is our right under the law, we will include these egregious issue titles in our case as we prepare to file an action with the Ohio Supreme Court for ballot language that better reflects our proposal."

The amendment would legalize marijuana for medicinal and recreational use for adults over the age of 21. The measure would also allow adults to grow a limited amount of marijuana in their home.

ResponsibleOhio, the group pushing for the legalization of marijuana, told 10TV earlier this month that it is launching a Green Rush Bus campaign tour to all 88 Ohio counties.  "Our opposition is all about sticking to the status quo,” said spokeswoman Faith Oltman, “[O]ur campaign will make sure we're taking our streets back from drug dealers.”

"This was not done to stop the black market.  This was done to line the pockets of rich investors who put the proposal together,” spokesman Curt Steiner said earlier this month.

The proposed amendment would authorize 10 growing locations, including three in central Ohio, to produce pot for adults 21 and over.