Will arming our teachers make schools safer? Two people who are carrying in the classroom tell 10TV they think it will. 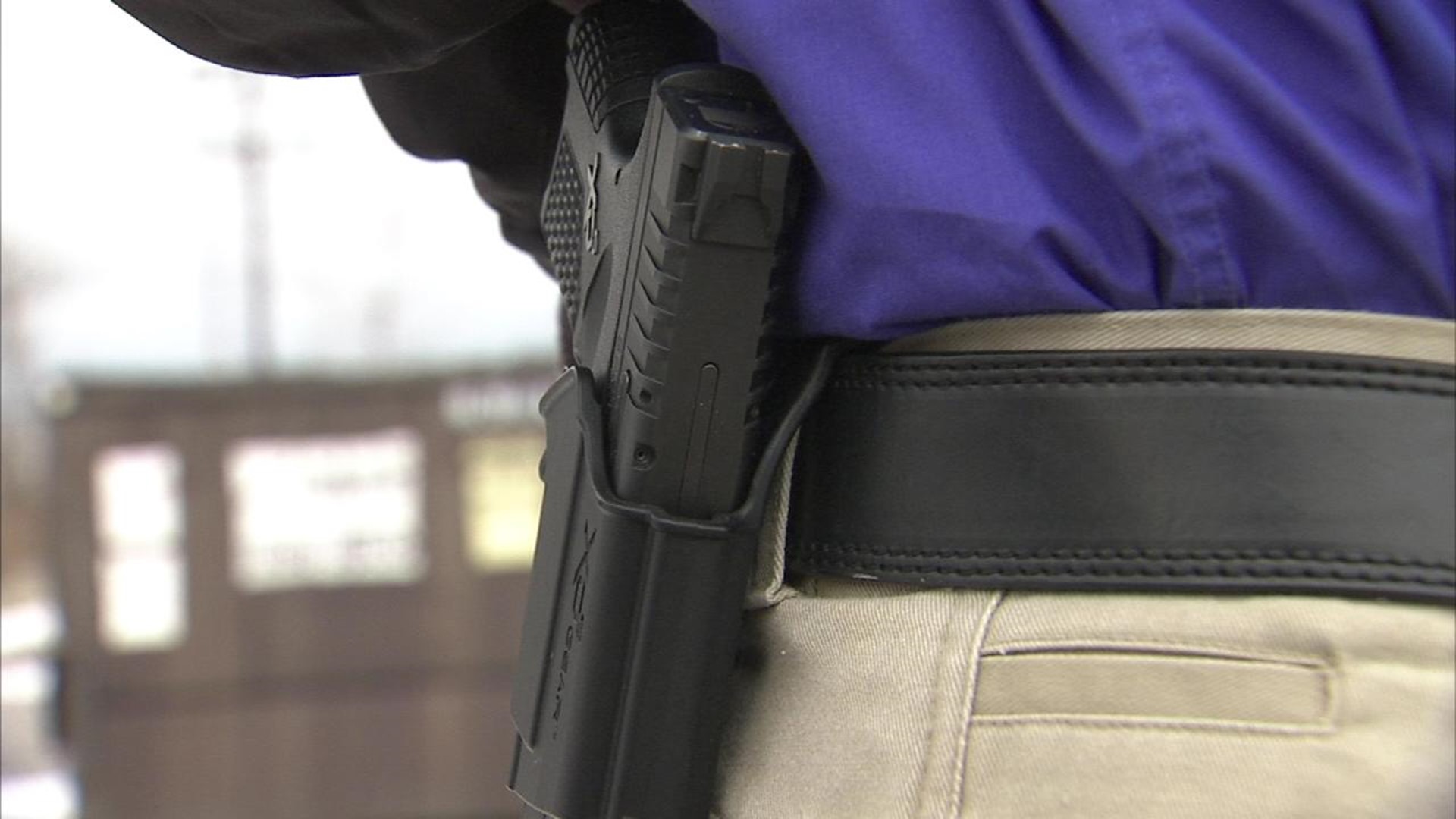 10TV spoke with two men who carry guns in schools.

One, a teacher in central Ohio.  The other, a county employee in southeastern Ohio.

Both have permission from district school boards to be armed in the classroom.

They have asked that their identities be hidden for this story.

The pair say research shows if a shooter knows who is armed in school, it gives the shooter an advantage.

These men say they've been carrying weapons in schools for about a year because they want to make schools safer.  They both carry a concealed gun on their belt every day.

The Buckeye Firearms Association offered 28 hours of training in which both passed high standards. They say the shooting standards are more stringent than what's required to become a police officer.

They know they may be faced with a life-threatening situation that requires a split-second decision.

Suzanne Fickes has school aged kids and she's not against guns, but says she doesn't have one either.  She worries when a gun might be used.

Fickes says she worries about the moment when someone makes the call to open fire.

10TV asked both the teacher and county employee, “What would make you draw your gun in a school?”

The teacher responded, “If there is deadly intent being displayed toward the kids, that is the time to do what I have been trained to do.”

Meanwhile, the county employee said he would never pull out his weapon if there was not an active killer in the building.  But it has crossed his mind that he may be forced to draw his gun on somebody he know. “It may be a child I know, but they may be killing other children I know.”

Since the Newtown, CT shooting in December of 2012, a recent report lists more than 40 incidents of gunfire on school grounds across the country.  It includes a suicide attempt in a Cincinnati school last year.  And before Newtown, there was Chardon High School, where a shooter claimed three lives.

It has been two years since the tragedy in Chardon and the state has organized safety summits, demanded blueprints of all school buildings, as well as emergency plans.   A law has passed at the statehouse through one branch of government allowing guns in schools.  This could all be viewed as a way to make sure that schools are the safest place for our kids, but also an admission that they're not.

Fickes believes administrators that carry guns will send a message that children may not be safe in school.

However, the school safety bill prohibits identifying the gun-carrying employee and protects employees and the districts from lawsuits.

Right now, individual school boards have to approve the person carrying on school grounds, but they don't have to tell the parents, even if it's their child’s teacher.

The teacher says it’s a “tough” call to inform parents that their kids are around a gun at school, but says he is still “willing to risk my life” to save others.

It is a point of controversy for some about carrying in the classroom. But there's little argument that the safety of our children is everyone's top priority.