An Ohio State University grad pushed through two major kinds of adversity, to emerge a better person on the other side. 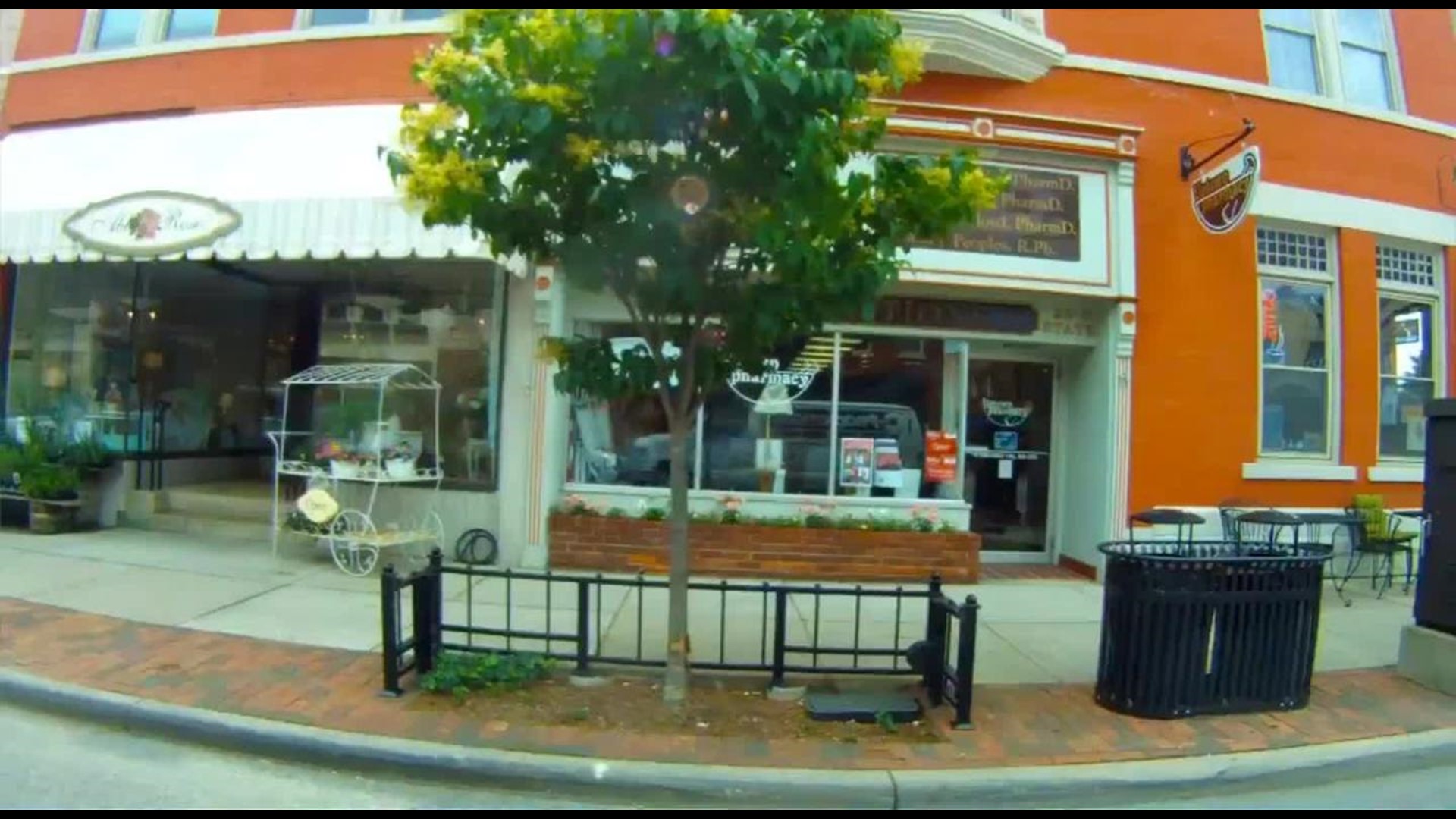 An Ohio State University grad pushed through two major kinds of adversity, to emerge a better person on the other side.

He likes to say "the end is where I begin."

Adam Helbling had a lot to live for and almost lost it all.  Now, he takes that life experience and uses it to help other people after traveling a path that was far from easy.

For Adam, it's been a long road back to the freedom of the wheel.

It’s a true milestone, especially when you consider driving was the last thing he did before the crash that left him paralyzed, with just the use of his right arm.

Adam says his life is better now than before the accident.

He was a national waterskiing champion with the Ohio State University and says the sport was his greatest physical passion.

He excelled in class and was always achieving despite heavy marijuana use and an emerging mental illness. He says a psychotic break led to a bipolar diagnosis.

Adam returned to school, but went off his meds and in another major episode; he again believed he was “the second coming of Jesus Christ.”

It was in that state that Adam took the car out, pushed the pedal and put his arms up through the sun roof.  Those were the final moments of his life's first chapter.

He put it all in a book he self-published called "Well I guess I'm not Jesus."

When Adam awoke, he opened his eyes, surrounded by family.  He scribbled on a piece of paper “Did I hurt anybody?”

They shook their heads no.

He then wrote the word “hug.”  His mother responded by giving Adam a hug.

Eventually, Adam returned to OSU, graduated and enrolled in a physical therapy program, but has accepted he might not walk again.

His home now is at Creative Living, a place for people with spinal cord injuries.

Jon Gigante is on its board and it is how they became friends.

Jon encouraged Adam to blog, which he does with the help of his phone.

Speaking at Ted X, Adam told the audience, “Being in this chair has taught me more about what's important in life “

Adam now says instead of focusing on himself, he’s looking to help others.

“In my life I've lost both my mind and my body, and I think with your mind you're still capable of doing great things,” he says.

He focuses on what he has and finds happiness helping others, the reason for writing "Well I guess I’m not Jesus."

Spinal cord injuries are just one focus for Adam. He also speaks about bipolar disorder and says people have told him they considered going off their meds until they heard his experience.

He takes his medication every day now and he dreams of building places like "creative living" all over the U.S.