An Ohio man's family is fulfilling his dying wish — to be buried astride his beloved Harley-Davidson motorcycle. 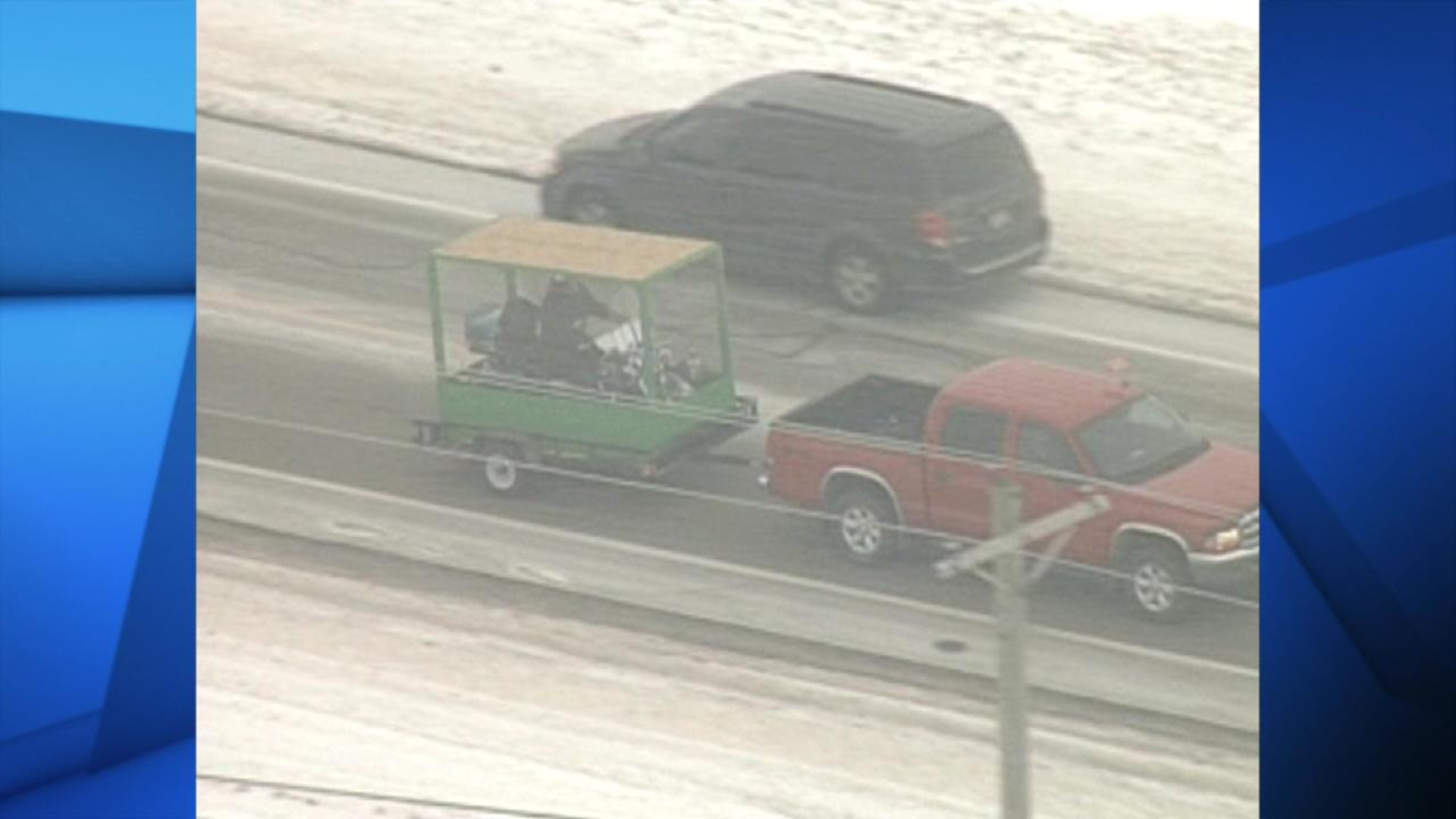 What began as a joke became a man's final wish.

And Friday, it led to a funeral like no other.

Bill Standley was no ordinary man.

"He was what you would call a twist of color on the tweed surface of life," said friend Doug Burns

He left home at 13 to work cattle ranches out west, eventually traveling to 49 of the 50 states. He settled down long enough to raise a family, but never lost his passion for the road.

His daughter says that's why his 1967 Harley meant so much to him.

"Freedom,” said Dorothy Brown. “He could go anywhere on that bike he wanted to. My dad was a man who had the wanderlust.”

It was 18 years ago, while joking about who would inherit his prized possession, that inspiration struck.

"He said ‘What am I supposed to do? I've got two sons, only got one bike,’” said Dorothy. “My sister just off-handedly said, ‘Oh Dad just be buried with it.’ I think it was about two weeks after that that it really hit him- what a great idea.  And we were all just like ‘Dad!’ and he goes, ‘no, that's how I'm going out!’  We all still thought he was kidding. 18 years later, guess what?"

He and his sons built the Plexiglas casket that would hold him and his Harley, and he bought three burial plots next to his wife.

"Going out in style,” said Gary Frost. “Gonna be hard to top this one."

It was Bill Standley as he wanted to be remembered, and be buried:  on his beloved Harley.

"Obviously he did it his way, didn't he?" said Burns.

"It's not for everyone, but hey, that's what he wanted," said Whitney Denson.

"When you give somebody their last wishes, why be sad?" said Donna Laird.

His friends and family joined him for one final ride, this one to Fairview Cemetery.

It was a remarkable sight, an extraordinary send-off.

It was odd but fitting, offbeat but heartfelt, and his family says, just how Bill would have wanted it.

"If we had ever asked Dad for anything in his lifetime, something special, Dad would do his best to do it for us,” said Dorothy. “So this is all we could do for him.  Some people walk through the pearly gates, some people ride."