The town hall meetings are designed to bring both sides of the issue together but include the public in the discussion as well. 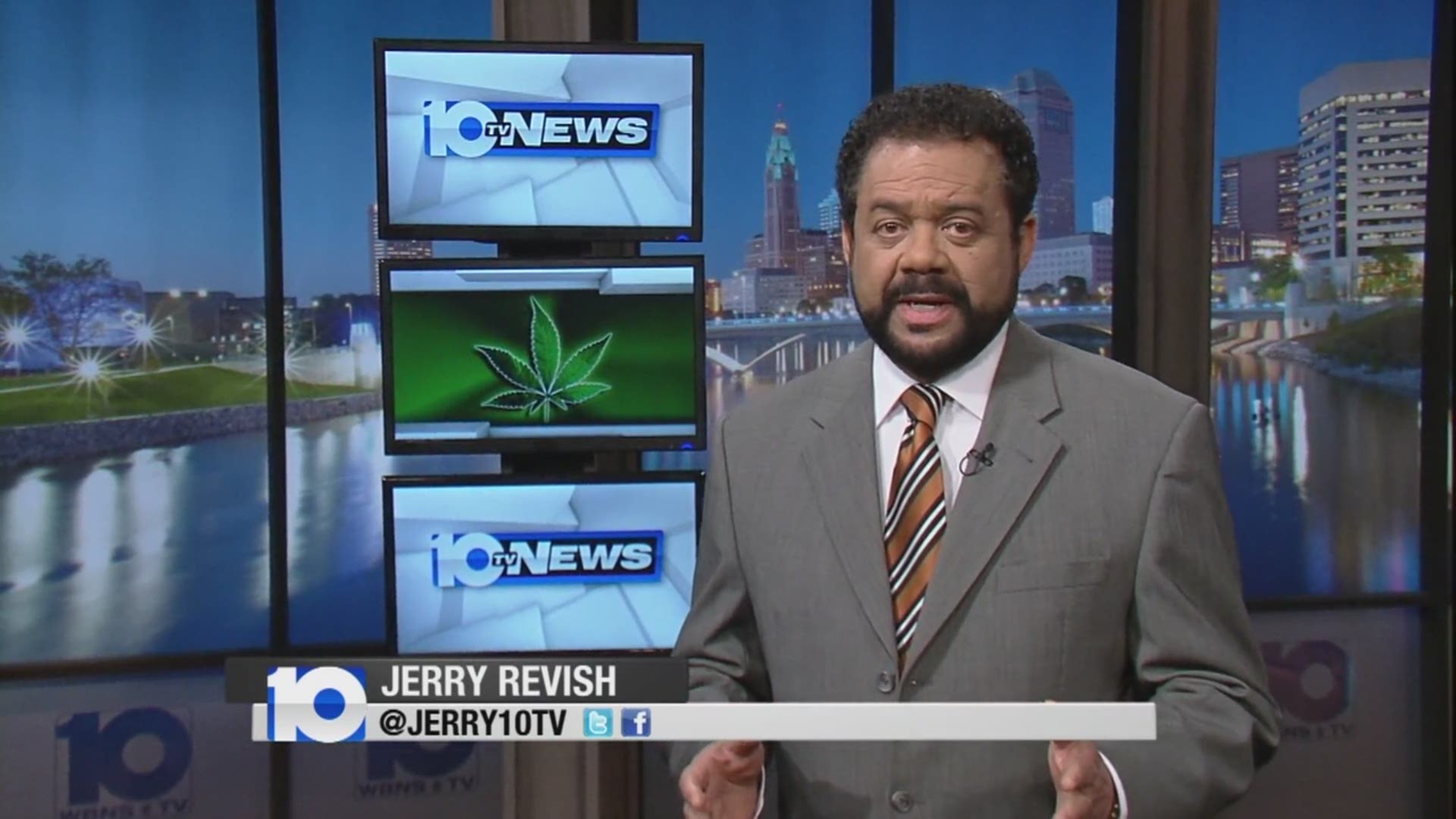 Speaker of the Ohio House Clifford A. Rosenberger (R-Clarksville) and State Representative Kirk Schuring (R-Canton) will be holding a press conference Thursday to announce details regarding the creation of a bipartisan task force charged with addressing the issue of medical marijuana.

Following the defeat of Issue 3 in November that would have made pot legal in Ohio by allowing a monopoly for growers, lawmakers say they learned there was growing support among voters for medicinal marijuana use.

The town hall meetings are designed to bring both sides of the issue together but include the public in the discussion as well.

Even though pot is illegal, those who are in pain say they use they continue to smoke because it offers better results than pain pills.

One user, who only wanted to be identified as Aaron, says he suffers from pancreatitis and Type 2 Diabetes.

“The pain won't let me eat sometimes,” he said.

He says he chose pot, because he became addicted to opiates following back surgery.

But thanks to his homegrown supply, Aaron says his weed has helped reduce his pain without the side effects of pills.

But while medical marijuana users praise the effects on their body, the medical community remains divided.

In July of this year a study by the Journal of The American Medical Association conducted nearly 80 randomized tests  on more than 6,000 people  who smoke pot.

Researchers found there was moderate-quality evidence to support the use of cannabinoids for treating chronic pain.

Aaron says it does help and he doesn't like the stigma that comes with his position on pot.

While lawmakers debate whether Ohio should make pot legal, Aaron says if they don't he's moving on, literally.

“If it doesn't pass I'm taking my family, we're moving,” he said.

While the Senate plans to announce town hall meetings on medicinal marijuana on Thursday, 10TV has learned on Friday members of the House plan to announce a task force on the subject.

Ohio's Attorney General Mike DeWine believes that medical marijuana will be available to Ohioans sooner rather than later.

DeWine said clinical studies and trials involving marijuana are going on across the country.

Researchers are trying to determine if a new marijuana-based drug produced in Great Britain is helpful when it comes to treating children who have multiple seizures.

DeWine believes that results from the studies will be back within the next year, and he anticipates that the FDA will take appropriate action when the results are announced.