Ohio Lawmaker Wants To Crack Down On Illegal Immigrants 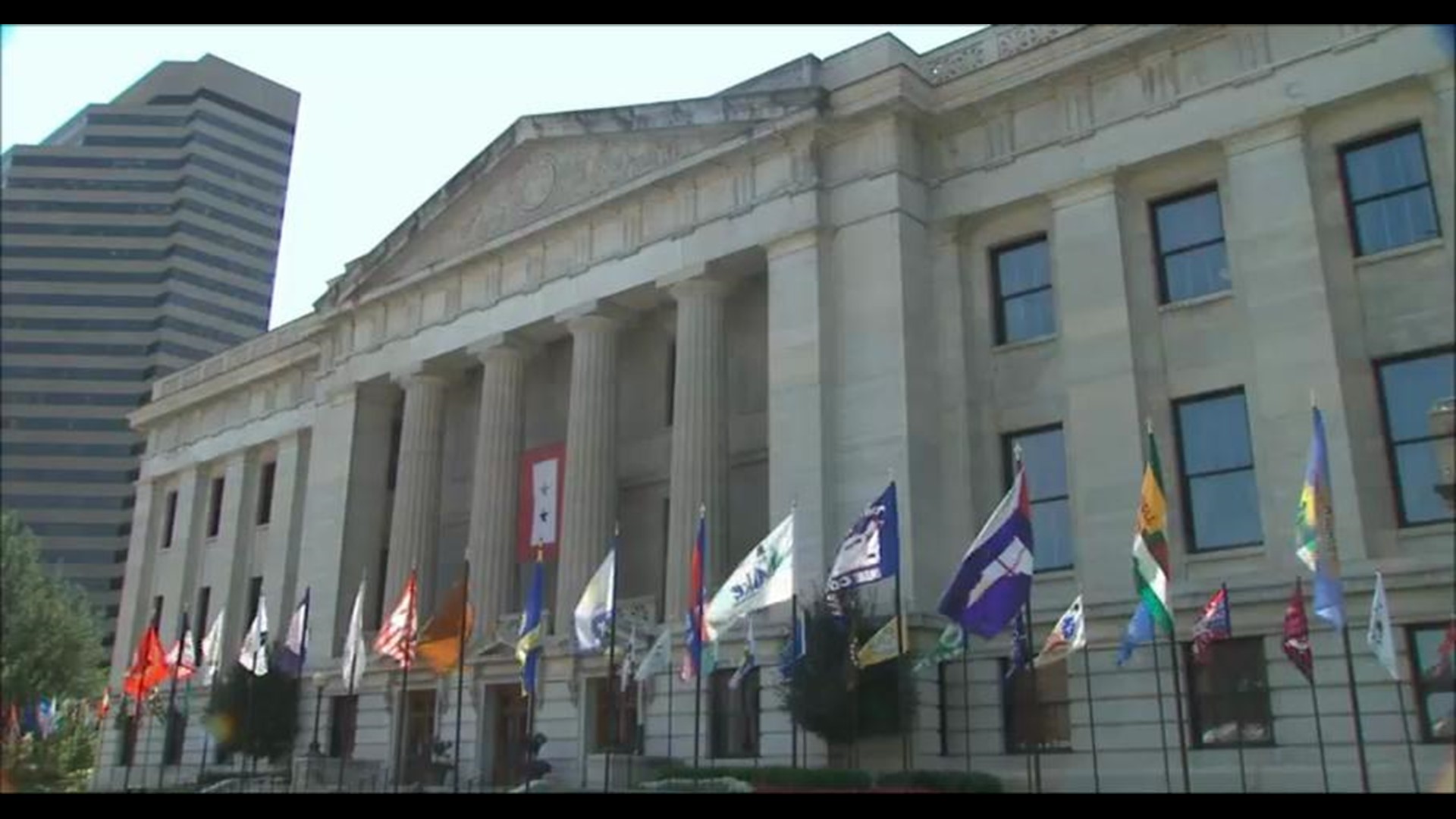 An Ohio lawmaker said on Wednesday that he thought the time was right to implement strong immigration laws.

State Rep. Courtney Combs, a Republican from Hamilton, proposed an immigration law similar to one in Arizona that has sparked controversy across the country.

Combs said that he came up with the idea for the law more than a year ago but did not move forward because the similar law in Arizona was being challenged.

According to Combs, the time is right to propose the law because the Supreme Court has ironed out the issue.

Combs said that his bill would allow officers to question a person’s immigration status if pulled over for another violation. The bill states that an officer should not consider a person’s race, color or national origin in determining whether reasonable suspicion exists.

“I think it’s hard to make that distinction of undocumented versus documented versus immigrant versus native,” said Dream Activist Ohio member Nick Torres. “I’m a lifelong Ohioan, but I don’t know if I’ll be placed under suspicion. I’ve got dark hair.”

Combs said that drugs also were an issue in the case of immigration.

“We, Ohioans, are in the middle of all this drug trafficking, and yes, there is a problem in Ohio with illegal immigrants with drugs, and we need to stop it,” Combs said.

Torres said that the proposed law would not have that effect.

“In this dragnet of immigration enforcement, we’re seeing people with no more than a traffic offense or an unpaid parking ticket who are now being swept up and deported,” Torres said.

Combs said that he hopes to introduce the legislation in September, when the House returns from recess.