The company that contracts with the City of Columbus for red light cameras is embroiled in a bribery scandal. Find out more. 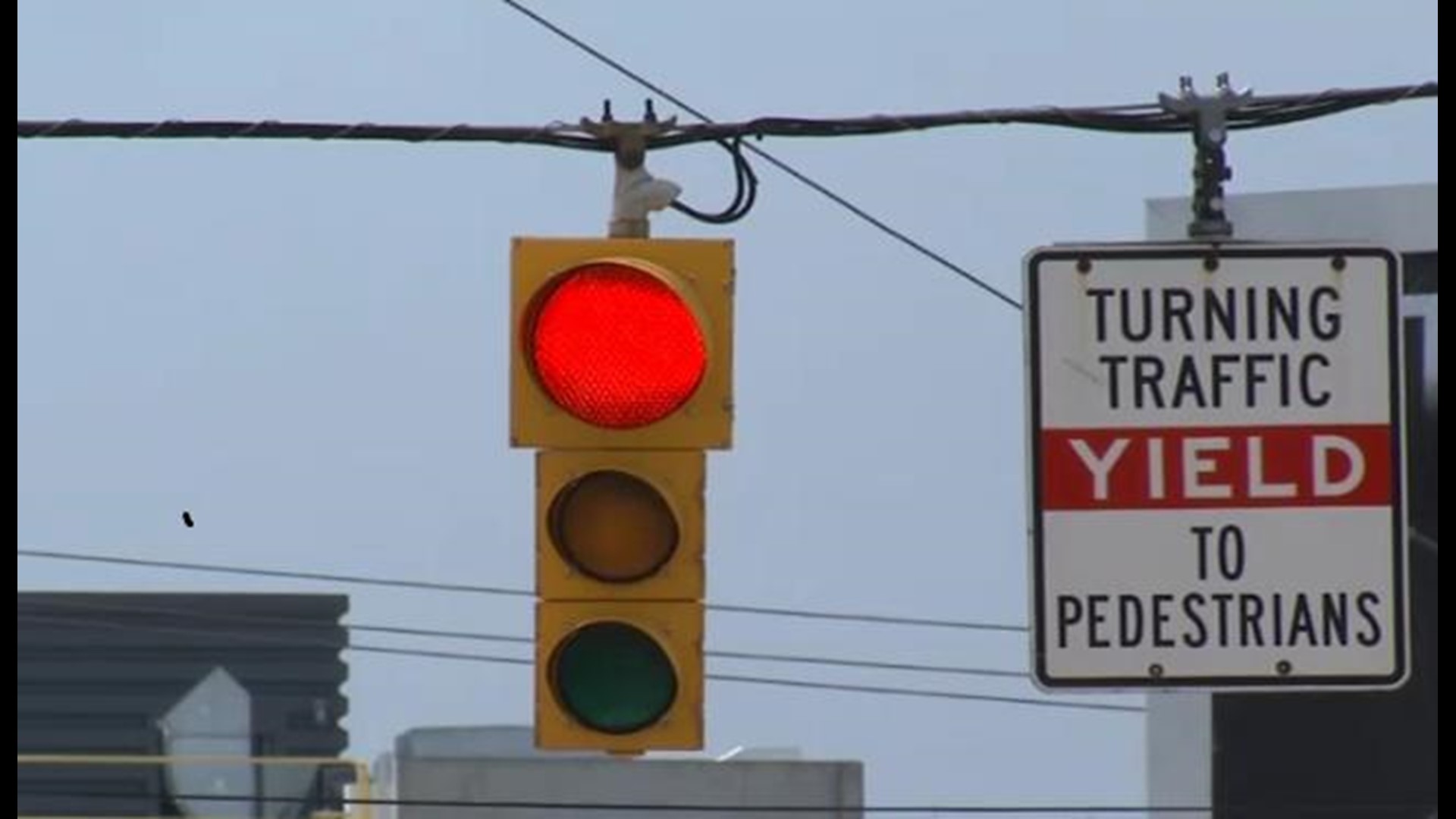 Red light cameras have sparked a lot of controversy not just in Ohio but across the country.

Now, the company that contracts with the City of Columbus is embroiled in a bribery scandal in Chicago.

It all comes as an Ohio lawmaker is asking red light cameras be banned statewide.

“My biggest problem is you have no ability to confront your accuser,” Maag said.

There are 38 red light cameras in the city -- all placed in strategic locations.

In 2006 the city collected more than 140-thousand dollars in fines. By 2012 that number was more than 2 million dollars.

“All of our red light cameras are based on high crash locations where red-light running is an issue,” said Amanda Ford, a spokeswoman for the city’s department of public safety.

Ford said that they credit the cameras for reducing crashes by 74 percent since 2008.

“At this point, we’re not planning to add additional intersections,” Ford said.

Red light camera violators have brought a windfall of cash to the city.

Maag said that the cameras are more of a revenue generator than a safety device.

Maag also takes issue with the fact that Redflex - the owners of the cameras - have access to every Ohioan's driving record except their social security numbers.

And he doesn't like the idea that Redflex reviews the violations 3 times before police do.

City officials maintains that the cameras work and say videos prove that red light runners are problems in the city.