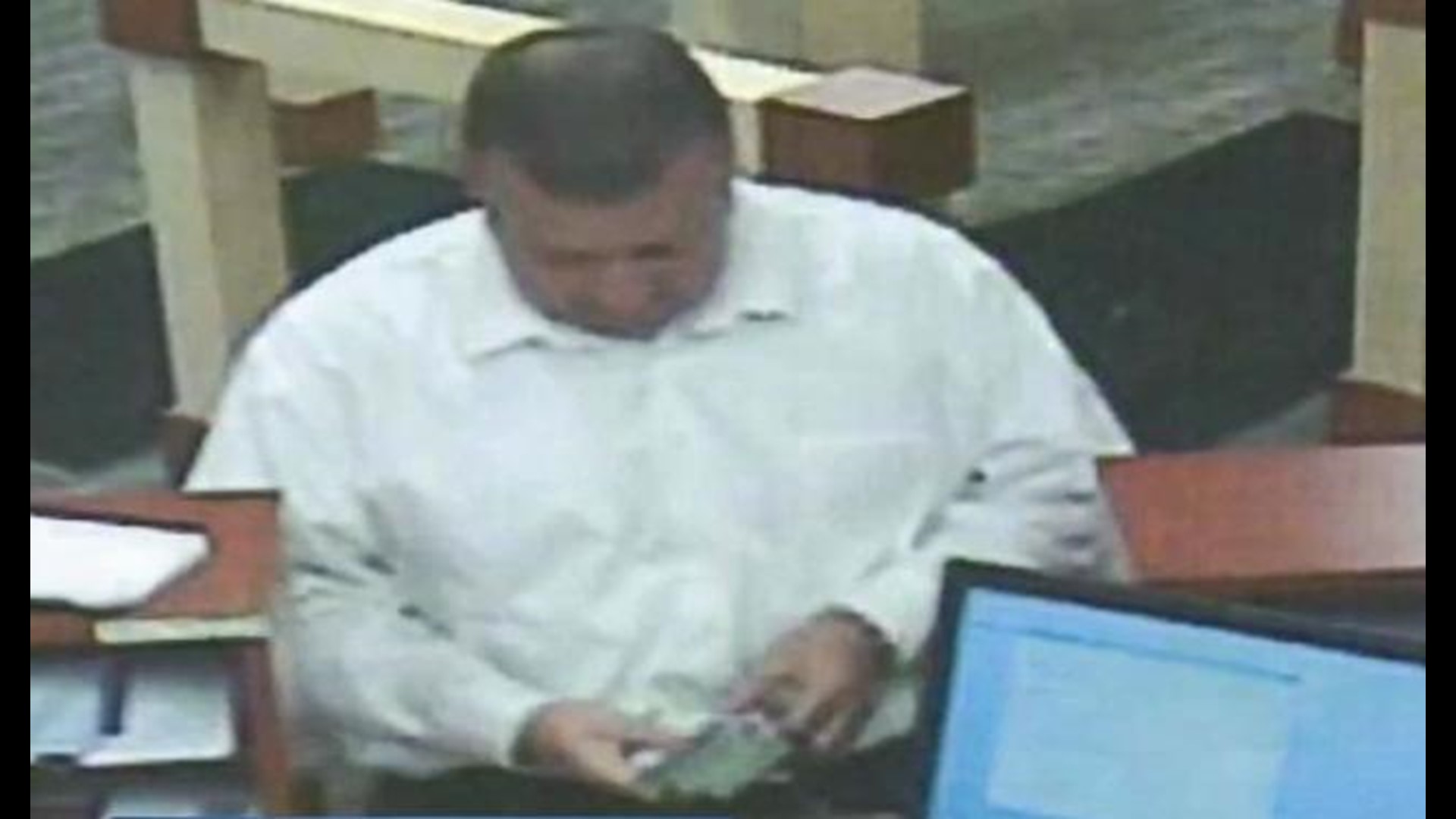 According to the IG’s Office, the proof is in canceled checks.

The IG said the canceled checks show a steady stream of stolen ax dollars. One check after another was forged by a Department of Developmental Disabilities business administrator over a three-year period.

Carter now faces theft and forgery charges in Montgomery County. The department also faces criticism from the IG about how the thefts happened.

“There was no reconciliation of the checks going in and out,” said IG Randall Meyer. “Had they been doing this and had they had stronger policies on reconciling these accounts, this could have been caught back in 2009.”

A Department of Developmental Disabilities spokeswoman issued a statement to Watchdog 10 on Monday.

“We believe this person should be prosecuted to the fullest extent of the law for any and all crimes committed, and the department will continue to improve internal processes and oversight to prevent this in the future,” the spokeswoman said.

The IG made 26 recommendations to the department to tighten controls.