Ohio has stepped up its Ebola quarantine protocols to include travel restrictions for the 116 residents under surveillance for the deadly disease. 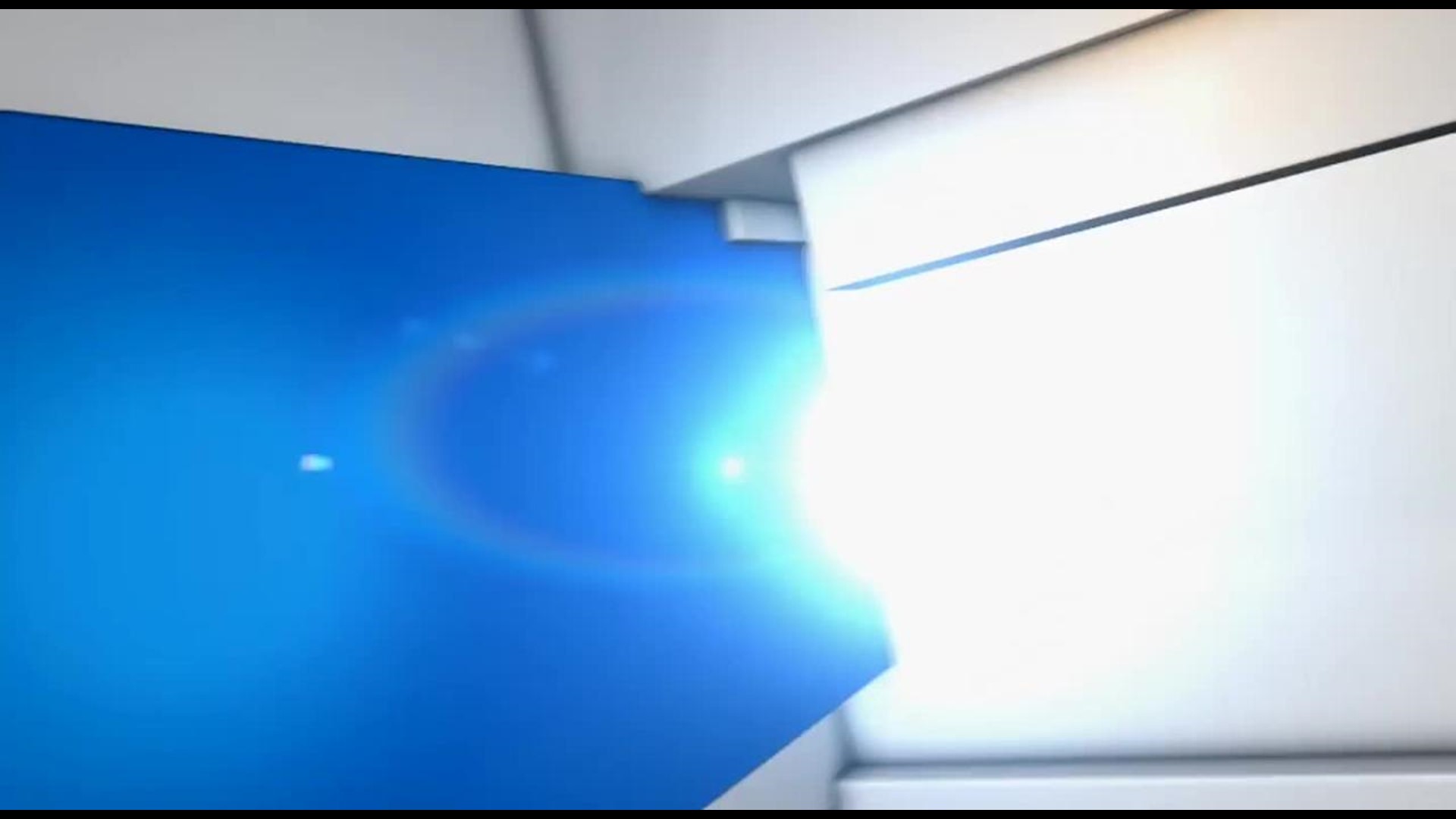 Ohio has stepped up its Ebola quarantine protocols to include travel restrictions for the 116 residents under surveillance for the deadly disease.

The family of a Dallas nurse who tested positive for Ebola after flying to Ohio and returning home says suggestions she ignored medical protocols are false.

It says in a statement issued Sunday through a spokesman that nurse Amber Vinson wouldn't knowingly expose herself or anyone else. It says she reported her body temperature three times before boarding her Oct. 13 flight home.

The U.S. Centers for Disease Control and Prevention has acknowledged Vinson checked in repeatedly and was cleared for travel.

Three people have been quarantined in northeast Ohio following Vinson's visit to Cleveland to prepare for her wedding. None has exhibited Ebola-like symptoms.

Vinson cared for a man who died from Ebola in Dallas.

Ebola is spread through bodily fluids. Someone who's infected doesn't become contagious until she shows symptoms.