The new educational push was a requirement passed by the State Cosmetology Board for licensing. 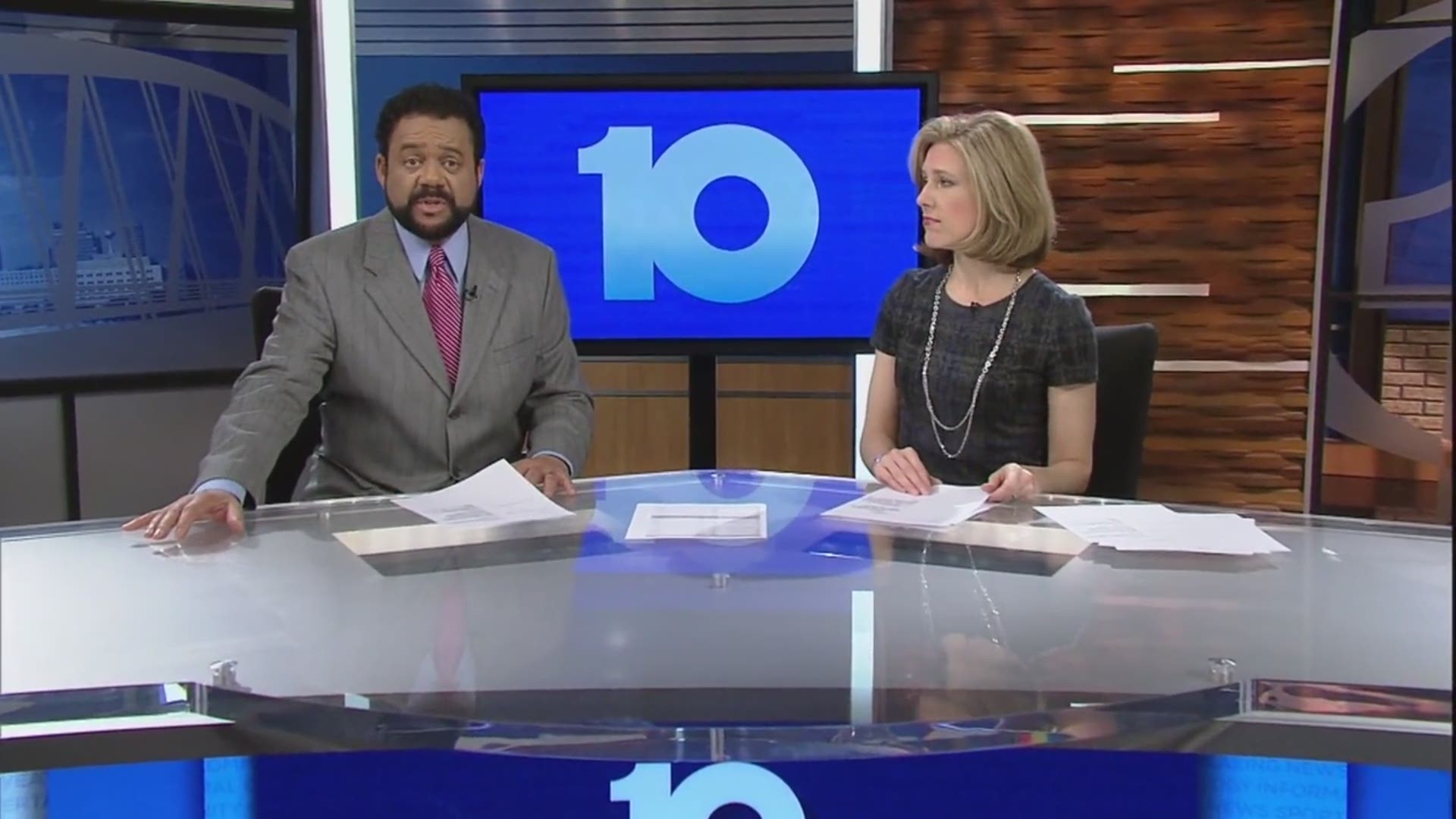 Cosmetologists all over Ohio have begun training to spot signs of human trafficking in their clients.

The new educational push was a requirement passed by the State Cosmetology Board for licensing.

"They're maybe looking to us because we tend to become really good friends and close with many of our clients," Barber and Cosmetologist Pamela Voisard said. She said hair styling tends to put clients at ease. "It's really amazing what they will tell us. Sometimes they share even intimate details about their life."

"We hope and pray that one day this Human tragedy will no longer plague our state and the nation." - Christopher Logsdon

State of Ohio Cosmetology Board Executive Director Christopher Logsdon said when Ohio's more than 108,000 cosmetologists are trained; they will collectively touch tens-of-thousands of lives.

"Trafficking is a reality in Ohio and Ohio agencies are engaged to train as many as possible on identifying the signs of human trafficking," Logsdon said. "We hope and pray that one day this Human tragedy will no longer plague our state and the nation."

Logsdon said after working with the Ohio Human Trafficking Task Force, the board vowed to be part of the solution.

They've posted a link for trafficking education onto the board website and also offer links to the Task Force's website for those people who want to learn more after the training.

10tv spoke with cosmetologists at The Blowout Bar in Grandview. They have not yet taken the human trafficking training, but said they -like those at the state's more than 11-thousand other salons- will complete it well before the January 2017 deadline.

"What was shocking was the high number of statistics that not only is it happening elsewhere," Voisard said. “But there's a very high number here in Columbus, right in our backyard."

She said she's heard the saying that your hair stylist is your psychologist, but now she's ready to be even more.

"It's wonderful to be able to help in any way that we possibly can," Voisard said.

You can view Logsdon’s answers to how the new program will work and its benefits below:

Q: How is the Ohio Cosmetology Board and the hair dressers who currently take care of us initiating a change in Ohio's Human Trafficking Problem?

A: Response: The Governor’s Ohio Human Trafficking Task Force was created in March of 2012 to marshal the resources of the agencies to combat human trafficking in Ohio. The Ohio State Board of Cosmetology is honored to be part of this effort to diminish and hopefully eliminate human trafficking.  Human trafficking is broadly defined as the compelled service of others for profit, it can take many forms and is not easily typecast in a single industry or demographic. As a result, many industries in Ohio and nationally are increasing training efforts to educate about the need to abolish human trafficking.  For the Ohio State Board of Cosmetology this includes more than 108,000 licensees working with or at more than 11,600 salons in Ohio.

Q: Explain the training - Will each person re-take it every year? How long does the training take? What are examples of signs hair dressers will be looking for?

Another great resource is:  http://polarisproject.org/recognize-signs

Q: Can you give any statistics on Human Trafficking and cosmetology’s link?

A: Unfortunately, there isn’t great “annual” data nationally or at the state level. The Ohio Attorney General’s office just released its annual law enforcement report in which local law enforcement reported identifying 203 potential victims of human trafficking in 2015. I would say that is an underestimate given that this is an underground, black market crime. But these numbers will (expectedly) continue to increase as more individuals are trained and more victims come out of the shadows.

Q: What is the biggest messages you want people throughout Central Ohio to hear today?

A: Trafficking is a reality in Ohio and Ohio agencies are engaged to train as many as possible on identifying the signs of human trafficking.  We hope and pray that one day this Human tragedy will no longer plague our state and the nation.