Ohio Charter Schools Accused Of Being Cover For Turkish Nationals Trying To Get To U.S.

The group Progress Ohio claims Turkish nationals may be using the schools as a cover to get into this country. 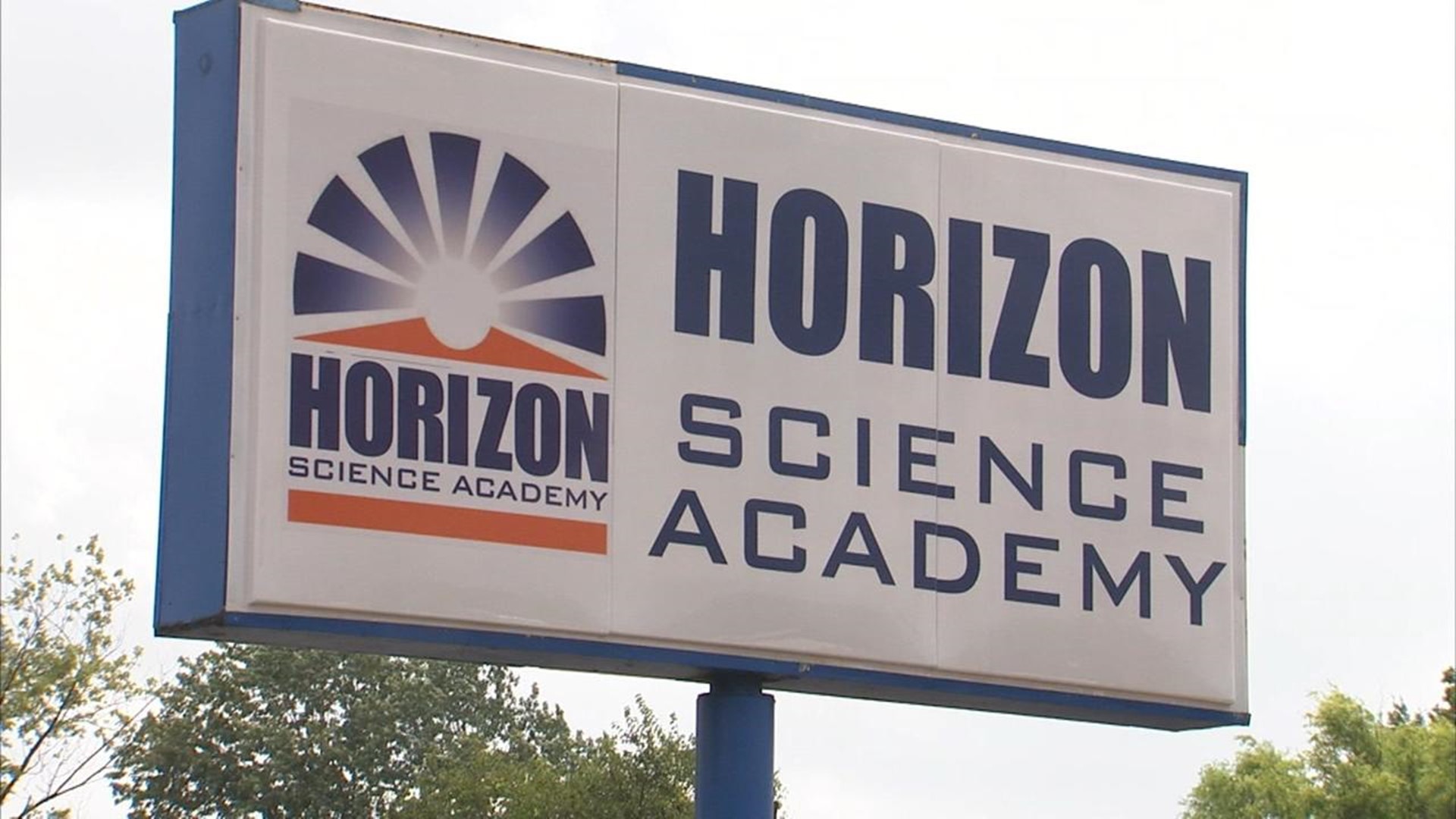 Accusations are being leveled against charter schools, which could include some in Ohio .

The group Progress Ohio points to information uncovered by the whistleblower website WikiLeaks,  alleging Turkish nationals may be using the schools as a cover to get into this country.

The schools are operated by Horizon Science Academy, which has three schools in Columbus.

Inside the walls of Horizon Science Academy, leaders tout an education rich in math, science, and technology. It's an education that some say the teachers aren't providing.

“They're not teaching - they are showing movies. Their language isn't up to par, those type of things,” said Brian Rothenberg, Executive Director of Progress Ohio.

Rothenberg, from the liberal advocacy group Progress Ohio, is referring to excerpts of information the whistle blowing website WikiLeaks claim its obtained.

The group is questioning the number of Turkish nationals seeking visas to teach at charter schools specializing in math and science education, like Ohio's Horizon Science Academies.

“It feels like a smear, irresponsible statement. They even admit the info they found doesn't refer to these schools; it refers to Turkish people,” said Mark Weaver.

Weaver is the spokesman for the schools, and he said of the 159 teachers at Horizon schools in Columbus, 133 are U.S. citizens. The remaining are permanent residents or here on work visas.

He said all are qualified to teach.

“Every one of the teachers in every charter school is certified to be a teacher by the state of Ohio. They've met the minimum qualifications,” added Weaver.

Last month, teachers at the Horizon school in Dayton testified before the Ohio Department of Education, alleging misconduct, from administrators lying about attendance numbers to teachers encouraging a groping game among students.

"We believe this is happening around the state based on things that have already become public. In a half dozen other states these very same problems are happening at the same schools run by the same for profit company,” said Rothenberg.

Rothenberg is calling on the state to do more - to investigate the schools and hold them accountable.

A spokesman for the Ohio Department of Education said it is investigating the Dayton schools.  The FBI is also looking into the Ohio schools for grants they received.