Attorney General Yost and 40 others are urging Facebook to stop the launch of the “Instagram for Kids” app. One Ohio mom agrees. 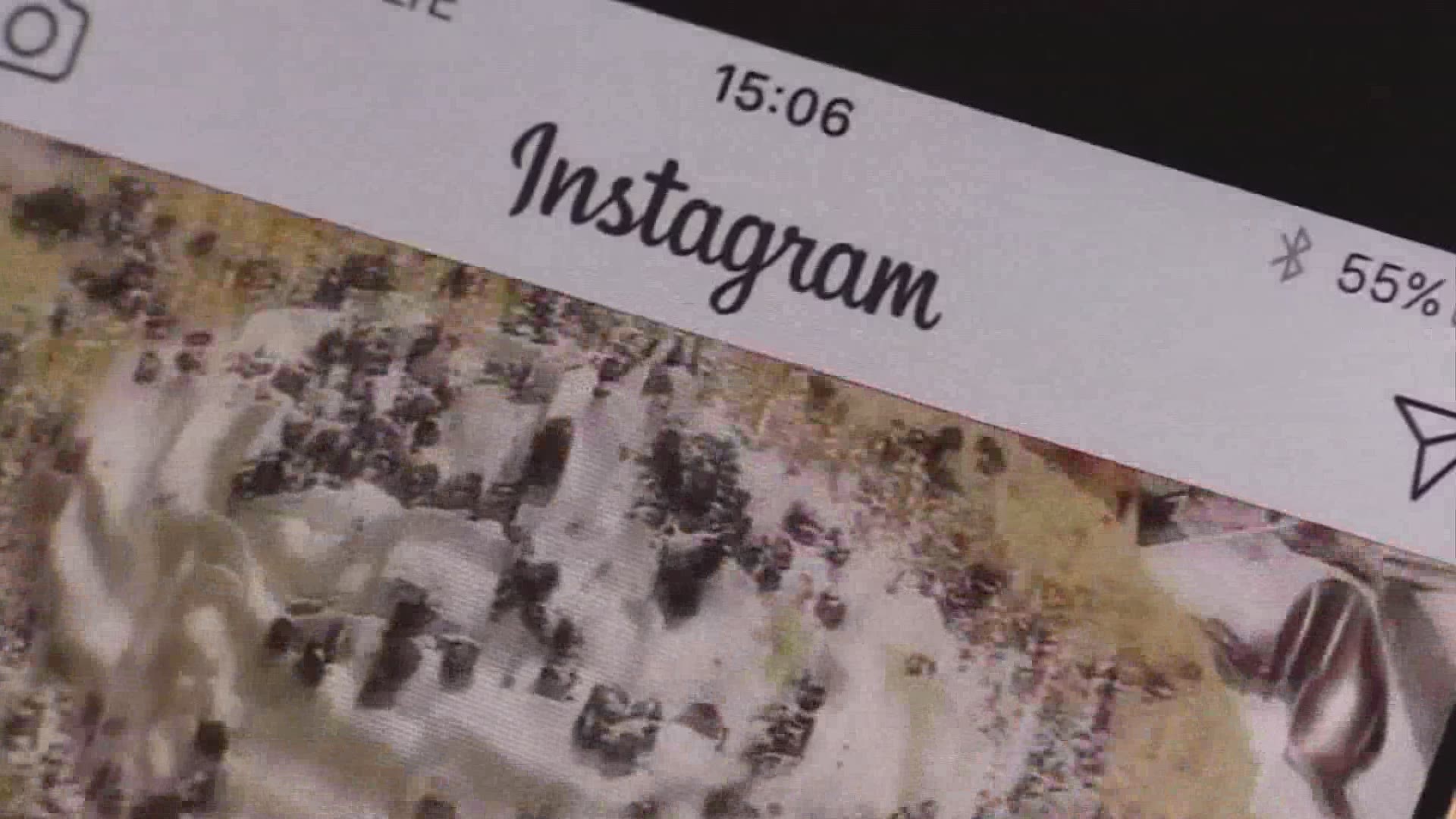 COLUMBUS, Ohio — Social media has been a hot topic for many at the dinner table.

But a new app that’s in the works isn’t sitting too well with Attorneys General across the country- including Ohio Attorney General Dave Yost.

He and more than 40 others are urging Facebook to stop the launch of its “Instagram for Kids” app.

In the letter directed toward CEO Mark Zuckerberg, the bipartisan group brought up concerns they have around online predators, body imaging and protecting children.

Lindsay Livingston, a mother of three, has a big presence on social media.

She told 10tv she’s not for the app either.

Livingston runs the blog Lean Green Bean. Her Instagram is where she connects with people.

“Kids today have so many reasons to be on their phone. It’s easy to fall into that comparison trap. Instagram would just feed into that,” Livingston said.

Dr. Parker Huston, clinical director of On Our Sleeves at Nationwide Children’s Hospital, says kids will be exposed to the good and bad aspects of social media.

He said the best way to protect your kids – is to educate them.

“The benefit of some of the kids' apps are that parents have direct access to the kids account, versus the original versions of the app where they can change their password and can start a new account without their parent’s knowledge,” said Dr. Huston.

For now, Livingston wants her kids to focus on something other than social media.

“I want them to be a good student, to play sports, to be kids. It’s not something they need to worry about right now,” she said.

Zuckerberg has said it is in development and could be beneficial for kids to stay connected with friends, adding he hopes to work with lawmakers and regulators.

It’s unclear when the app might be rolled out to the public.