A sexual assault case involving two star high school football players is dividing many in the city of Steubenville as the nation looks into the small Ohio community. 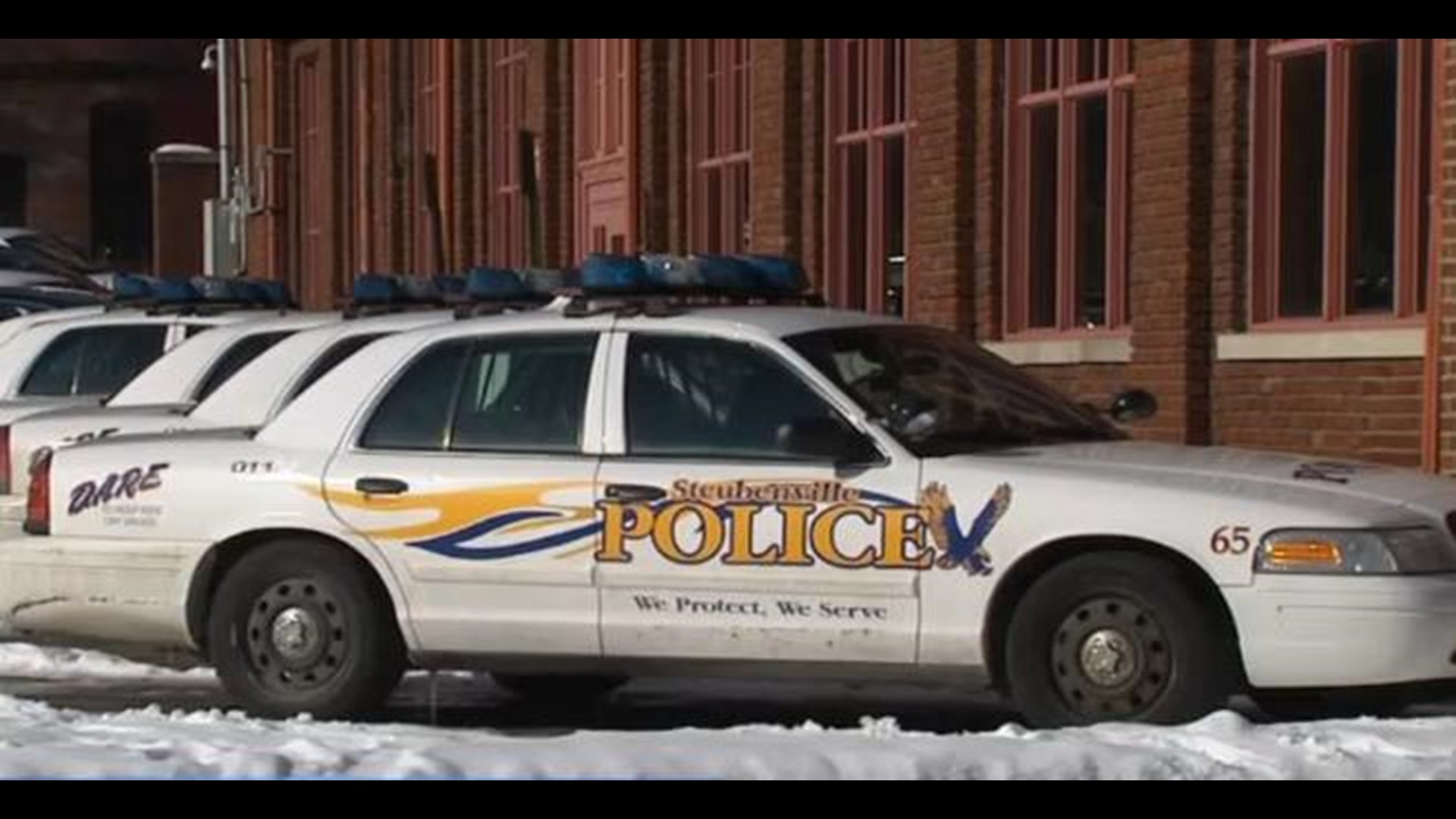 Ohio’s top law enforcer spoke out Friday about the Steubenville rape case that has captured the attention of the nation.

Investigators say two high school athletes allegedly raped a 16-year-old girl while she was passed out at a party last summer.

The case is made more complex by allegations that local authorities are protecting the star athletes from prosecution.

Also, social media is involved with photos and tweets posted about the alleged assault.

Those who've viewed the most recent video call it repulsive and vile.

“Is it really rape because you don't know if she wanted to or not. She might have wanted to,” said one person in the video.

It features a group of teenage boys laughing and joking about the alleged rape of a girl so unresponsive, they describe her as dead.

Ohio Attorney General Mike DeWine’s office is handling the investigation and the prosecution of the two 16-year-olds.

The pursuit of the truth is muddled by the fact that the victim has no memory of what happened. But social media appears to document it, including a photo of two young men carrying the lifeless-looking victim and tweets referring to rape and suggesting there were witnesses.

Without discussing specifics of the case, DeWine said it's possible others will face charges.

"The law in the state of Ohio, in general, say that if someone aids and abets a crime, then they can be charged. But if someone is merely an observer, however horrible it is that they did not intervene, does not necessarily mean they've committed a crime,” added DeWine.