Officer Walked Away From Scene After Shooting 4-Year-Old, Family Claims

An officer shot their 4-year-old daughter, and now, the parents of the child say the police account of what happened isn't accurate. 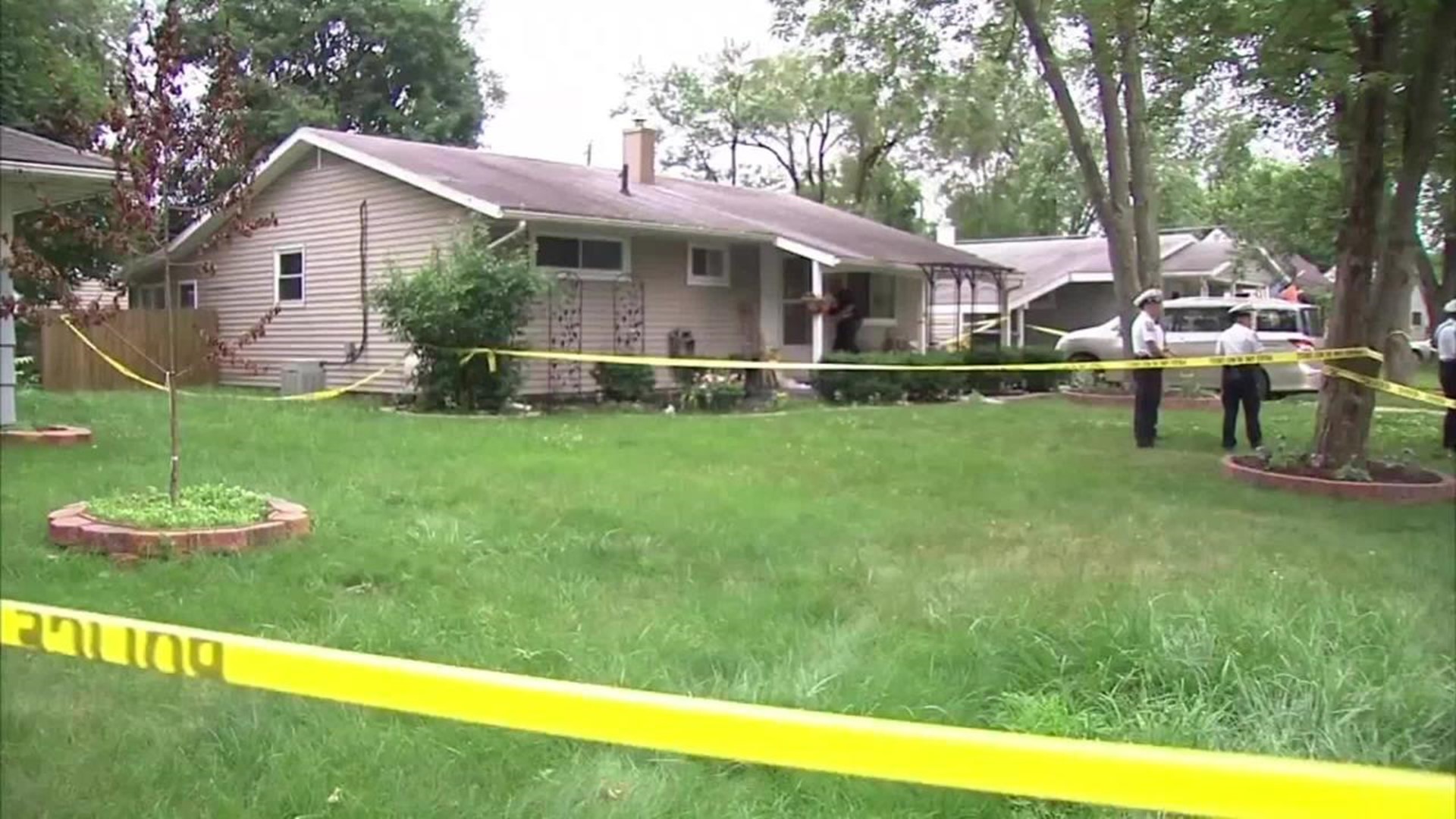 An officer accidentally shot their 4-year-old daughter last month, and now, the parents of the child say the police account of what happened isn't accurate.

Andrea Ellis didn't know how to answer her 4-year-old daughter Ava as she stared through the gaping hole in her leg left by the bullet's track.  Her mom says the scared child asked several times if she was going to die during the frightening ordeal.

Recalling the incident, it all seems too unreal to Andrea and her husband Brad.

She was at home with their four children when Ava got cut on a piece of glass.  Her sister ran outside to get the house address for 911, but then spotted an officer several doors down and asked him to call for help.

The Ellis' live in Whitehall, but the Columbus police officer was at their neighbor’s house regarding an unrelated issue that had occurred in Columbus.

They say instead of calling an ambulance, the officer decided to walk over to the home to check things out.

Andrea says her sister went back in to corral the family dog, Patches, but the kids opened the door and the dog ran out.  As Patches was running in, the officer shot at the dog, but missed, and hit Ava.

The child was shot through her right leg and broke the bone.  She's now in a cast up to her ribs.

The officer says the dog charged at him, but Andrea disputes that and claims he just walked away, never spoke or offered help.  "Instead of checking on her, he decided it was best to leave,” Andrea recalls.  Columbus police tell 10TV the officer never left the scene, but Andrea says the whole ordeal is very vivid in her mind.

The Ellis' attorney says they're waiting to see what comes out of the police investigation into the shooting.  “This is a matter of public safety,” says Michael Wright.  “Police officers can't be discharging firearms where kids are in close proximity and shooting into houses.”

The Ellis' have set up a Facebook page to send Ava well wishes, click here for more information.

Columbus Police released a statement on Facebook Tuesday evening regarding the investigation into the shooting:

"FYI... On Friday, June 19th, 4-year-old Ava Ellis was seriously injured as a result of being unintentionally shot by one of our officers. Earlier today, her parents provided an update on Ava’s condition. We were grateful to learn that her healing is under way, but she has a long road ahead. She remains in our thoughts and prayers as she continues her recovery. No officer ever wants to be in any way associated with such a tragedy, and no family would ever want to endure it. The Columbus Division of Police continues to investigate the circumstances of the shooting to determine what happened and how. It is too early in the investigation to respond to all of the statements made to local media regarding the incident, but not all of them are correct. Witnesses are being interviewed, evidence is being evaluated, forensic reports are being considered and the officer involved has provided a statement to the Division. At the conclusion of the investigation, the full results will be available to the public. The Division will take the steps necessary to appropriately address what happened, make any necessary changes to training or policy and take any corrective actions that are warranted to lessen the chance that a tragedy like this ever happens again."