Columbus Police call for back up after an officer opened fire at a dance club. Get the story. 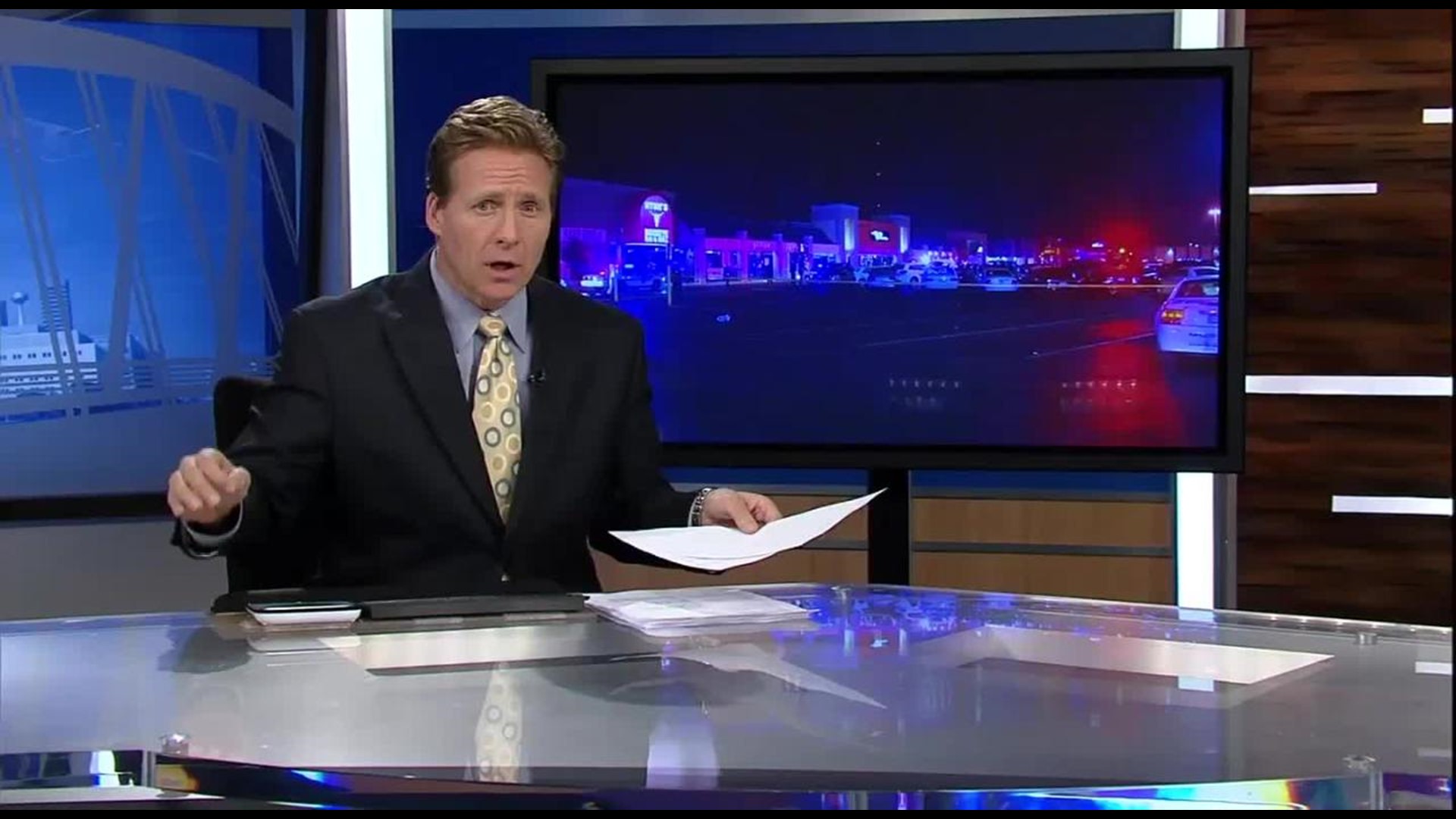 Columbus Police officers called for backup after an officer opened fire at a dance club.

Officers on scene tell 10TV 22-year-old Jonathan Rodgers from Dayton fire shots at a person outside the bar. That's when two special duty officers shot and killed the suspect.

Police say they are searching for the man who the suspect was firing towards. Right now, it's unclear if that man was hit by bullets.

Homicide detectives are investigating the incident.  Detectives also questioned people who were inside the club when that man was shot and killed.

Stay with 10TV and 10TV.com as we continue to gather new information.