The Ohio State University is dealing with more cases of offensive graffiti near campus. Learn more. 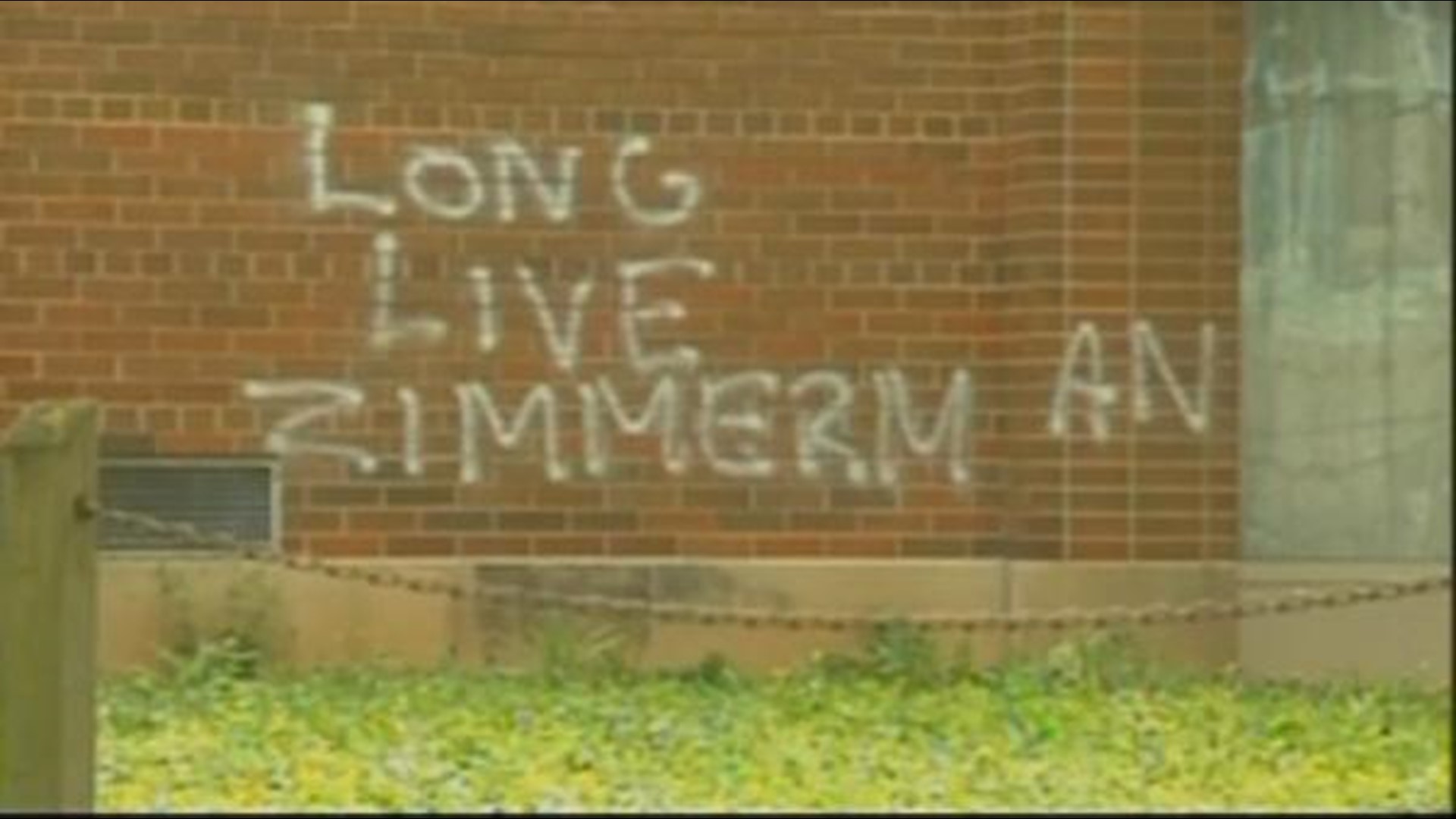 A campus alert was issued to students at The Ohio State University Monday after more racially charged graffiti was found.

Graffiti also was found on a Dumpster, located at Pearl Street and 13th Avenue.

Students who saw the graffiti on the Dumpster said that the vandalism was hateful, Frazer reported.

"It's shocking," student Kristin Balark said. "I really think it's sad, because this is the third time that this has happened. Just to know that it's happening around the area that you are going to school is pretty scary."

Student Dana Thompson lives in the building where graffiti was found.

"It's really discouraging. My experience on campus as a student has been excellent," Thompson said. "It does make me aware that people like these are closer to me than I think."

Alexander is the faculty advisor of a group called OSU Stand Your Ground, 10TV's Glenn McEntyre reported. It's a collective of students pushing for change after a series of racially-charged messages on or near campus.

"It's not the first time that it's happened, but we're obviously seeing a trend now," Alexander said. "What I've been encouraging the students to do is to not bow to the intimidation, to continue to stand strong and to embrace the idea that OSU is a place for all of us."

Two weeks ago, someone defaced a mural in honor of President Barack Obama on North Fourth Street. The graffiti contained swastikas and racist graffiti, Frazer reported.

A week earlier, someone spray painted "Long Live Zimmerman" on a campus building in support of George Zimmerman, a Florida man who shot and killed 17-year-old Trayvon Martin.

Some students said it is the Trayvon Martin case that has stirred the emotion and debate on campus.

"I think a lot of people are having these really charged emotional discussions about racism, and if it still exists, and the law," OSU student Darsheel Sehbi said. "Just all these conversations, everything's being brought to the surface now."

The task force was scheduled to meet for the second time Monday evening.

Its recommendations are due to Gee by the end of next week, Frazer reported.