Residents are concerned that a county-run nursing facility is shutting its doors. Learn more. 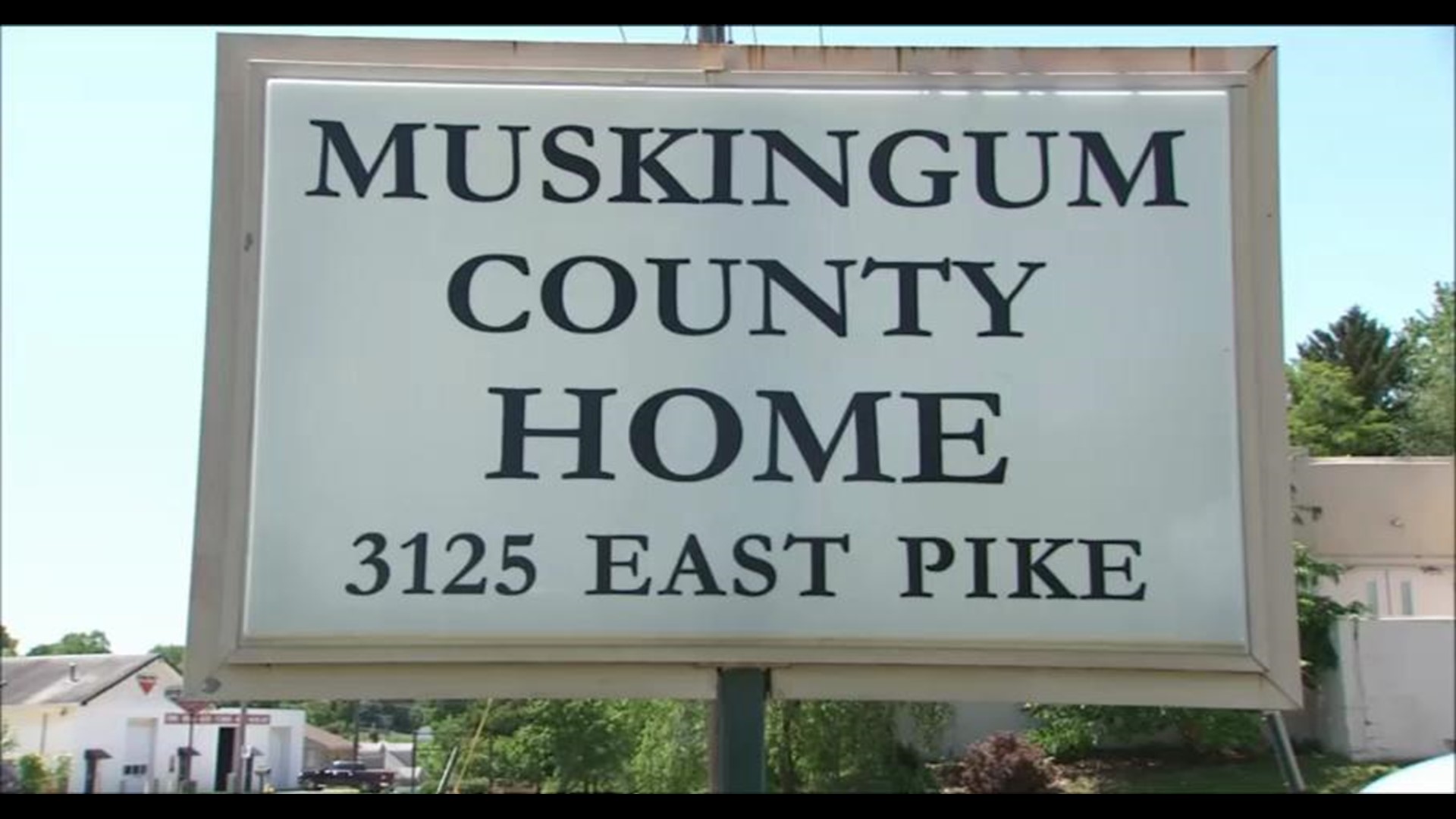 Residents Friday said that they were concerned that a Muskingum County-run nursing facility was planning to shut its doors.

Muskingum County Home, located at 3125 East Pike, will shut down in two months, according to county commissioners.

Tracy Blevins and Teresa Bennett said Friday that they were spending time with their father, Larry Gibson, who has been receiving care at the facility since December, 10TV’s Josh Poland reported.

Bennett said that their father had finally found a place where he felt comfortable after bad experiences at other nursing facilities.

“Everybody is friendly,” Bennett said. “They communicate with family, and they listen to your concerns. How are we going to find a place that provides the care that he receives here?”

Sophia Roberts, the assistant director of nursing at the Muskingum County Home, said that she had been with the facility for nearly 30 years.

“We’ve become quite close to all the residents,” Roberts said. “We’re just like a family here.”

County Commissioner Jerry Lavy said that closing the facility was one of the toughest decisions they have had to make. He said keeping the facility open would be fiscally irresponsible, though.

“You reach a point where you spent enough and you’re getting nowhere, so a decision had to be made,” Lavy said.

Lavy said that commissioners had hoped the building could be certified for Medicare or Medicaid reimbursement, but doing so would require nearly $1-3 million in renovations, Poland reported.

“These are conditions that we looked at long, hard and strong,” Lavy said. “We weighed every option that is available to keep this county home open.”

Bennett said that the county did not do enough, and now she and her sister were looking for a new home for their father.

“It’s something we’re going to have to figure out,” Bennett said.