Number Of Pedestrians Struck By Vehicles On The Rise In Columbus

Whether you're traveling by foot or by car, Columbus Police have a warning for you. 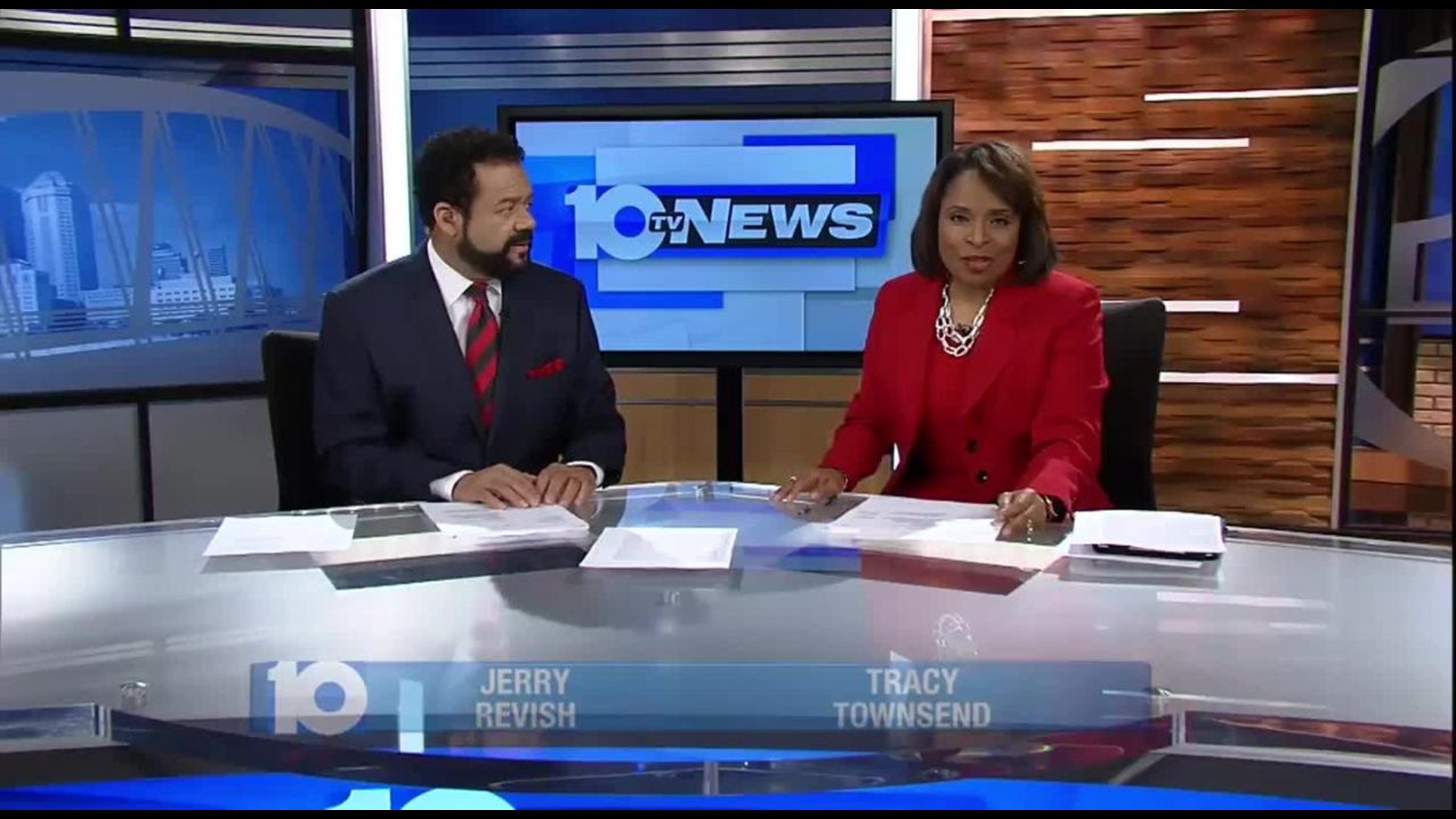 Whether you're traveling by foot or by car, Columbus Police have a warning for you.

Last month was a deadly one for Columbus pedestrians, and the coming months are expected to be worse.

Bernice White has traveled the world with her husband of 52 years.

On February 14, it was a simple trip to the bakery that changed her life forever.

"I was going to the bakery to get my husband something sweet for Valentine's Day,” she said.

She was in a Worthington crosswalk, legally crossing High Street, when it happened.

"I smelled a car motor, and I felt the roar of an engine. And I just turned and tucked. And I was thrown in the air and came crashing down on an SUV hood and then rolled to the ground."

The impact shattered bones in her leg, arm, shoulder and pelvis.

She suffered multiple surgeries, three months in the hospital, and six months of excruciating therapy.

In her darkest hours, she wondered if she'd ever return to the life she knew.

And once the time changes in a few weeks, those numbers are only expected to rise.

"We're going to have darkness coming a lot sooner, but at the same time we still have a lot of pedestrians out. This time of the year the weather is still typically mild enough that there are still a lot of people out and about but it's dark enough that visibility is restricted,” Wilson said. “Unfortunately, October and November and into December, we expect to see an increase in pedestrian strikes and pedestrian fatalities."

"One second can change somebody's life,” adds White. It's a lesson she lives with every day.
She travels a little slower than she used to, but she says what happened in that crosswalk won't be the end of her journey.

"I'm still fighting because I want that person back."

The driver who hit Bernice was cited for failure to yield to a pedestrian in a crosswalk.

Wilson says it's critical for both drivers and pedestrians to be aware, be alert, and be prepared for anything.