North Linden Water Line Leaking Continuously While Upgrades Are Made

For months, water has been pouring from a pipe, right into the street. Get details. 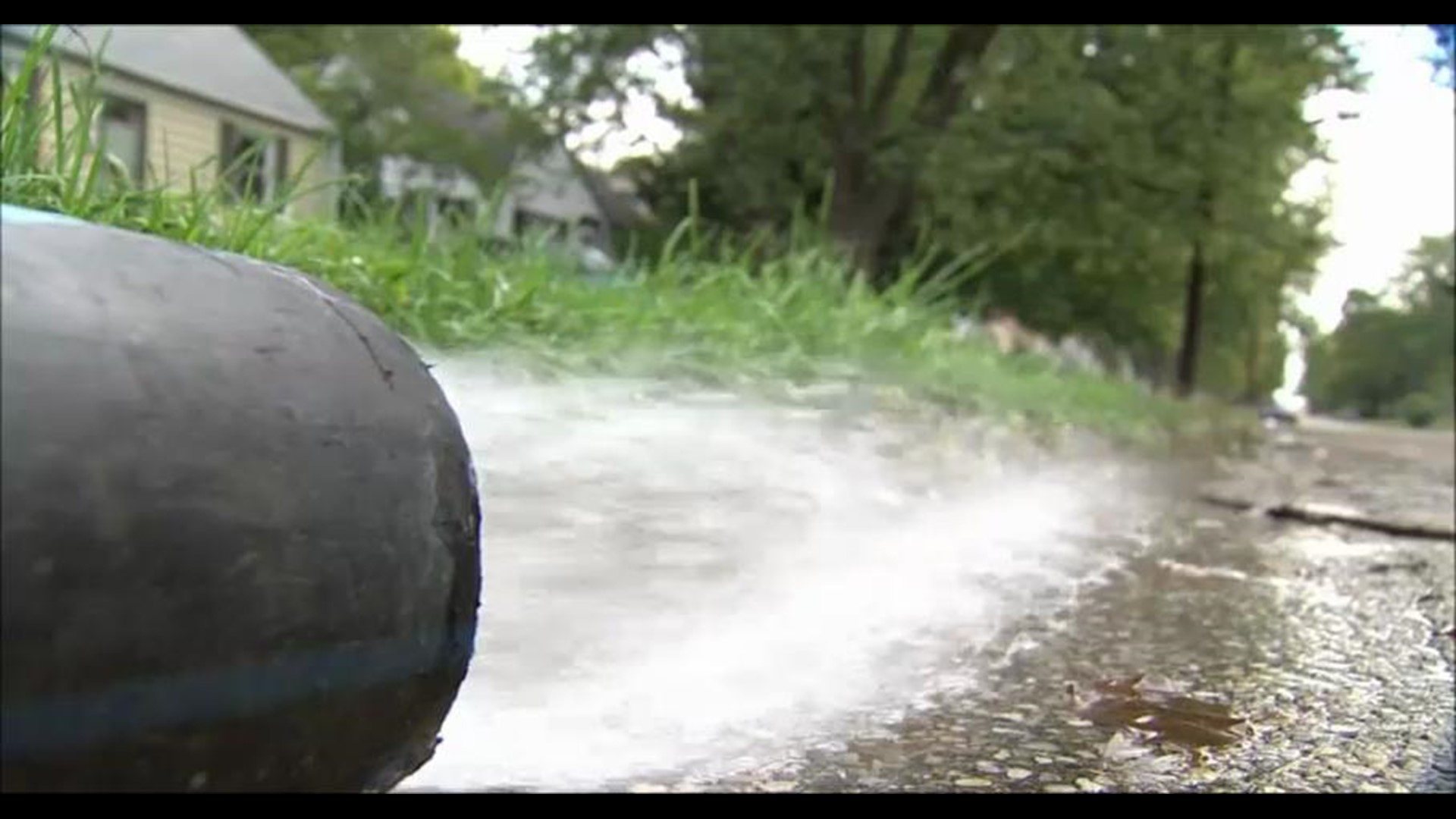 A North Linden water line has been leaking continuously for months – as it was designed to do.

The Columbus neighborhood is in the midst of the water line upgrade, leaving the leaky line the next best thing for now.

The aboveground setup is temporarily providing water to neighbors, while the real water line underground is updated as part of major improvement project.

Doris Collins has been watching the work from her front porch when she spotted a leak from the pipe in July.

“I walked down there and looked and the water was just pouring out,” Collins said.

Every day since, water has been flowing from this pipe, down the street and down the drain. Neighbors call it wasteful.

“Because those are temporary pipes and because there’s so little usage by the customers along those pipes, we try to bleed a small amount of water out of the pipe just to keep the water fresh for the customers,” said Rick Westerfield of Columbus Water and Power.

Westerfield said the process makes for safer water as well. However, he said the pipe should not be spewing more than a few gallons of water per minute.

“The intent is to make sure that it’s roughly about a garden hose or less coming out,” Westerfield said. “Why this one would have more or less, I don’t have an answer for that right now.”

The flow of wasted water reduced significantly in the days following Watchdog10’s visit to the neighborhood, but still spews more than a few gallons per minute.

The city said that it would continue to flow until the project is completed - sometime later this month.

According to the city, because the temporary pipe is above ground, sunlight can break down the chlorine in the water as well as raise the water temperature, one big reason to let the water flow.