No Alcohol Allowed On Arena District Streets Despite New Law

Ohio lawmakers cleared the way for the creation of an entertainment district allowing for open containers. 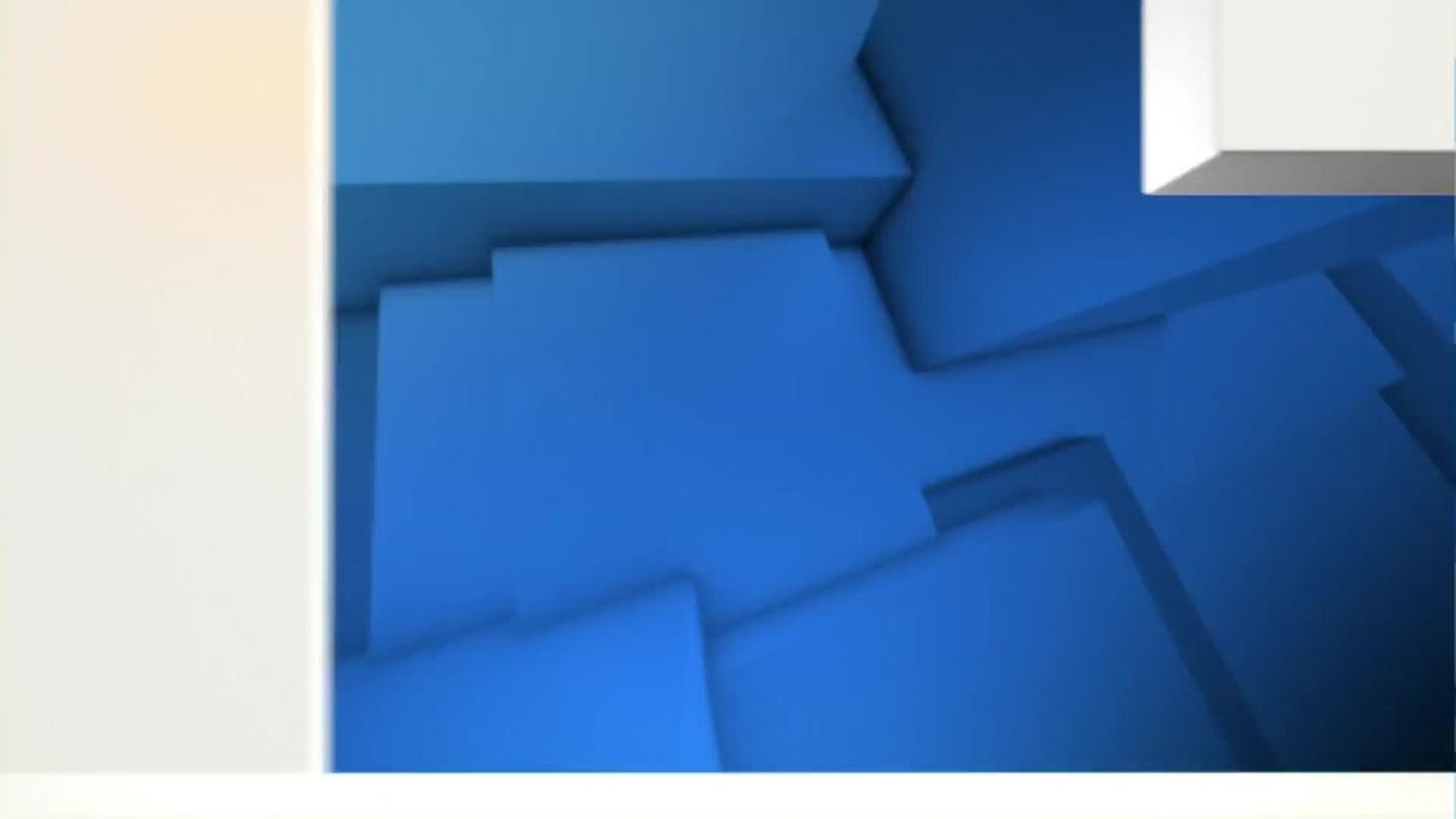 A recent change in Ohio law had Blue Jackets fans thinking cocktails would be flowing freely through the Arena District by the start of the season.

Ohio lawmakers cleared the way for the creation of an entertainment district allowing for open containers.

Huge crowds of fans were gathered at Nationwide’s Plaza Party where a permit does allow fans to enjoy a cold one, or two, before the puck drops.

But fans who came early to the Arena District to grab a bite to eat and enjoy the pre-game atmosphere have to leave their drinks at the bar.

Katy Widdows said she doesn’t see the harm in an entertainment district.

“I think it’s a good idea to have a drink and walk around with it,” she said.

Columbus city leaders agree there’s something exciting about taking the party into the street.

“It adds to the social fabric of excitement that you can come down to an area like the Arena District and just be able to grab a beverage and meander around,” Columbus City Councilman Zach Klein said.

The Arena District said it’s still exploring the pros and cons of an entertainment district but the nearby North Market is one Senate vote away from what it calls sip and stroll.

We are always in that top three...where do you go to bring out of town visitors?  It's here,” Wolfe said.

The market believes the chance to sip a glass of wine or beer and shop will create an end of the work day rush that could rival the lunch crowd.

"I want them coming here after work and this is just another reason.  Oh, I'll grab a beer.  I'll get some shopping done,” Wolfe said.

City hall says not a single Columbus neighborhood has expressed serious interest in creating an entertainment district.  City leaders say areas like the Arena District are considering safety concerns and input from neighbors.

“That’s the number one and number two criteria.  I'm still intrigued by the concept and think it will be exciting to talk about,” Klein said.

Columbus police tell 10TV if an area like the arena or brewery district wanted to create an entertainment district, officers believe they could manage it without a problem.