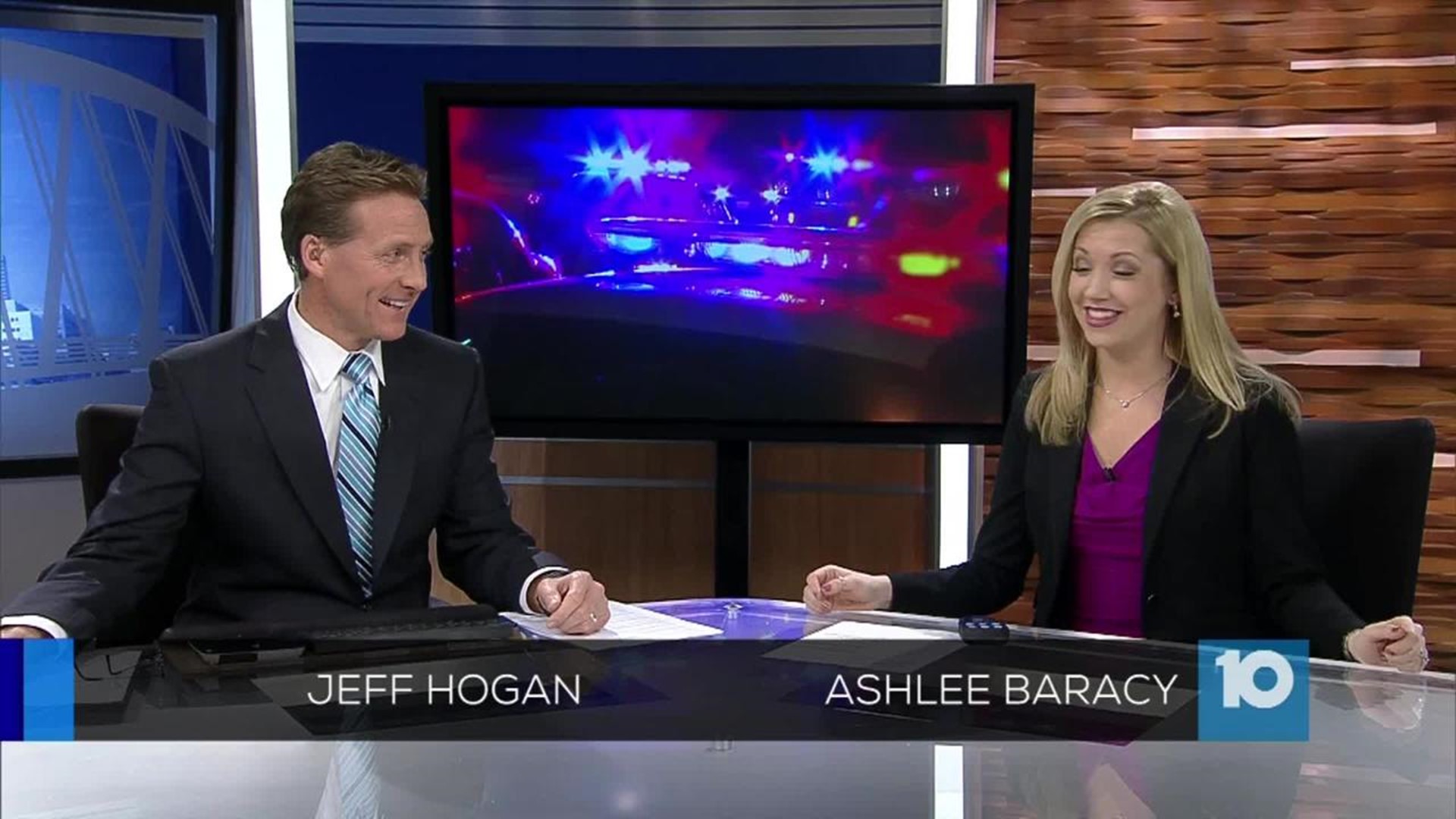 The Newark Division of Police took public service to a whole new level Sunday: They agreed to arm and teach a 16-year-old how to use a stun gun.

The story takes a turn as 10TV learned Alyssa Elkins of McConnellsville has terminal leukemia and this was one of her wishes.

Deciding when to use a stun gun is a split second decision not taken lightly by law enforcement.

Elkins thought she was ready. She saw a scene in a movie and didn't think a stun gun would be so painful for the one taking the shocking ride. So she put it on her bucket list, and the Newark Police was more than happy to grant it.

As she shot the gun at volunteer, Sgt. Doug Bline, she quickly realized this wasn't the movies.

"I don't like inflicting pain on people," she said. "I didn't know it was going to be that painful really."

But another willing participant also stepped up: her uncle. Family members are trying to help her through tough times.

"It makes us feel good just to know she's getting to experience some things that she wants to do," said Tiffany Elkins, Alyssa's mother.

Bline didn't hesitate taking one for the team.

"It is unpleasant to say the least," he said. "But if for five seconds it makes somebody's dream come true, especially someone in her situation, I think it was well worth it no matter what."

For a moment, Alyssa was able to forget about her illness. Her courage through all this brought her mother to tears.

"When somebody asked, she said 'I'm not afraid to die because I know where I'm going,' and that really kind of helped me," Tiffany said.

Alyssa also got emotional as she crossed another wish off her list.

"Everybody makes bucket lists so I'm very, very grateful and appreciative for everything that everybody's doing for me," she said.