A couple decided not to let their full time jobs get in the way of the hobby of a lifetime. Get details. 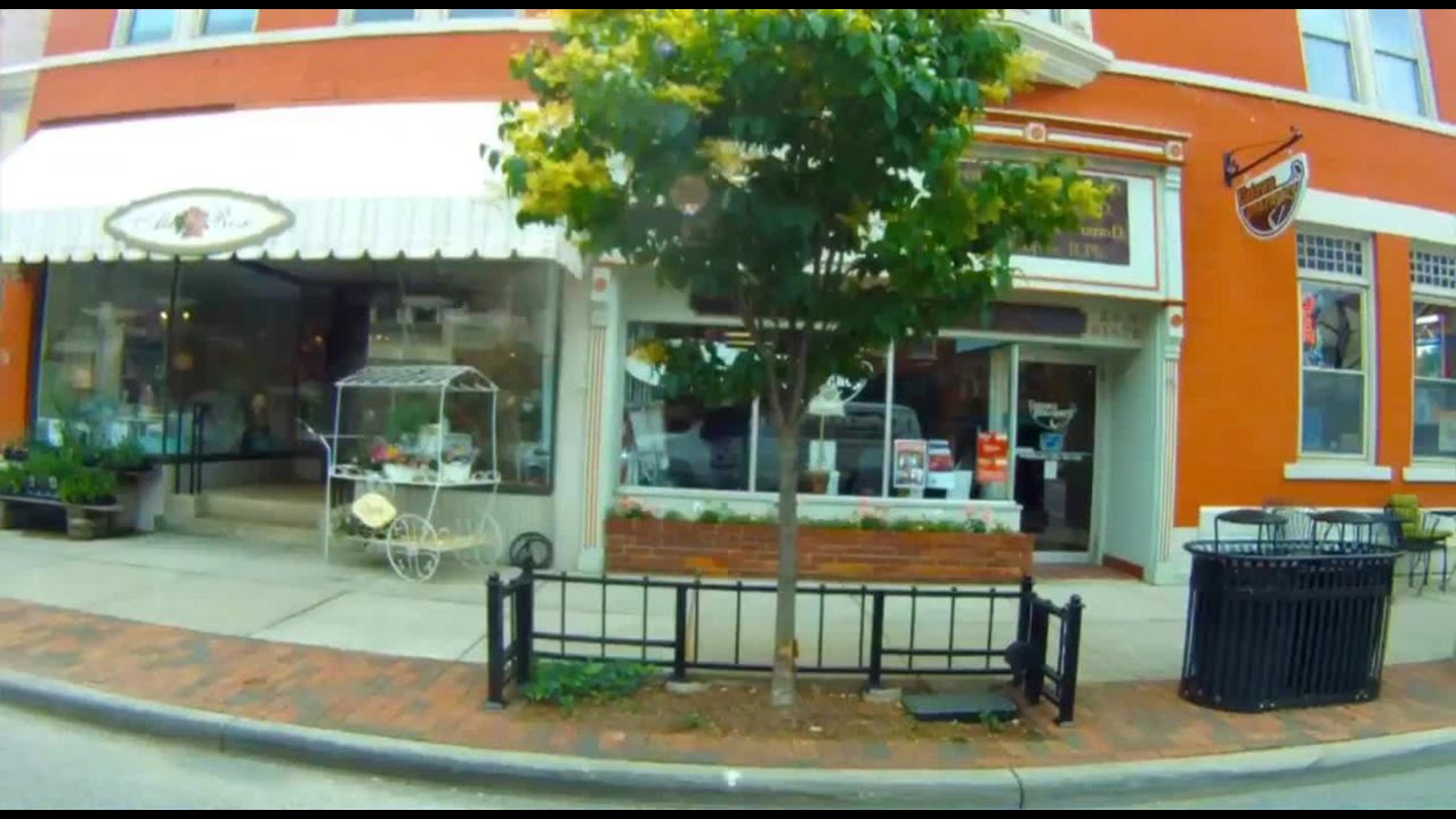 Jim and Mary Competti say their marriage is stronger since pursuing their dreams.

The two decided to stop waiting for tomorrow and letting their full time jobs get in the way of a hobby of a lifetime.

The two have shared a love of gardening, and Mary had three acres of land.

“But it was a big field of brush,” Jim said. “Mind I tell you, she said it had been mowed off in the last year. I think it had been six or seven, so we came out here and laughed and decided, ‘Let’s do it. Let’s clear it off.’”

In three years, the couple has deconstructed, then re-built a barn on their property, and they have fully planted their garden – the Old World Garden Farms. It opened in September 2010.

Jim said they grow so many peppers that people usually run from them at the end of the season.

They also cultivate honey and are growing grapes for future wine-making.

“It’s just one of those things. We’re going to learn it,” Mary said.

The couple also decided to raise chickens – 17 of them. They constructed a coop themselves and collect 15 to 17 eggs each day.

The chickens have names, and they’re a hit on the Compettis’ blog, “Old World Garden Farms.”

Like their hobby, the blog’s fan base has also has grown.

They check in for recipes, farm updates and do-it-yourself tips on things like canning.

“We try anything, even do our own pepper flakes,” Mary said.

The couple says their farm fuels their passion.

“You make the time for what you love,” Jim said. “It is quite a hobby, but it’s our gym membership. Ours stands for Garden Yard Maintenance.”