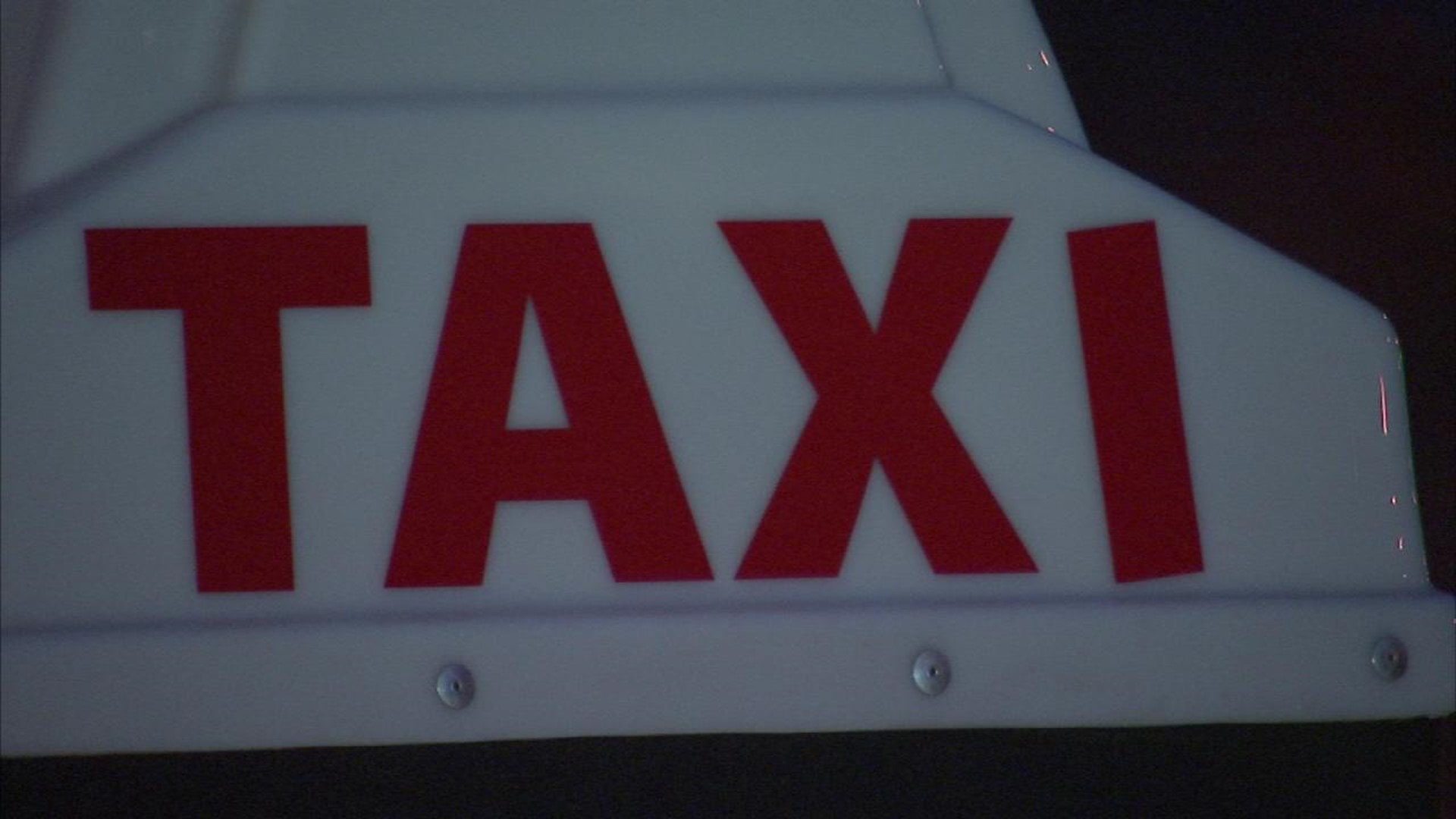 Plans to get to and from party destinations in full swing. But if you're planning on just hailing a cab on a street corner, one cab company says you'll need to think again.

David Herring, the Operations Manager for ACME Enterprise Incorporated says his drivers can't just pull over and pick up New Year's fares for fear they might be ticketed in a no stopping zone.

10TV obtained video from inside an ACME cab on Friday night where the driver was ticketed for picking up customers at the intersection of North High Street and Buttles Avenue.

The driver says the ticket cited his speed of 0 miles per hour in a 25 mile per hour zone was unsafe for conditions.

Sergeant Rich Weiner with the Columbus Division of Police says it is not only dangerous, but also illegal to stop in a no stopping zone for safety and flow of traffic reasons.

Herring says it's hard on their business and now they can't afford to do all their fares downtown this New Year's Eve.

"Instead of concentrating on High Street and Front Street, most of these cabs will be in Dublin, Worthington, further out places so that they don't have to worry about that," said Herring.

He says taxi goers should try and catch a cab where the driver can safely pull over without blocking traffic and suggests customers plan ahead by calling their dispatch center.

But on New Year's Eve, he says be prepared to wait and remember the rules.

"Until we figure out some type of solution on the way people can hail cabs downtown without being pulled over, I mean the guys can't afford to lose their license they do this for a living," he said.

Other forms of public transportation include COTA which will have service every 30 minutes between Whetstone Park and the Arena District to include German Village and Brewery District.

Every 22 minutes riders can also catch a bus on Broad Street between downtown and the Hollywood Casino.