The little-known Pentagon program had a budget of about $22 million, according to the civilian intelligence officer who used to run it. 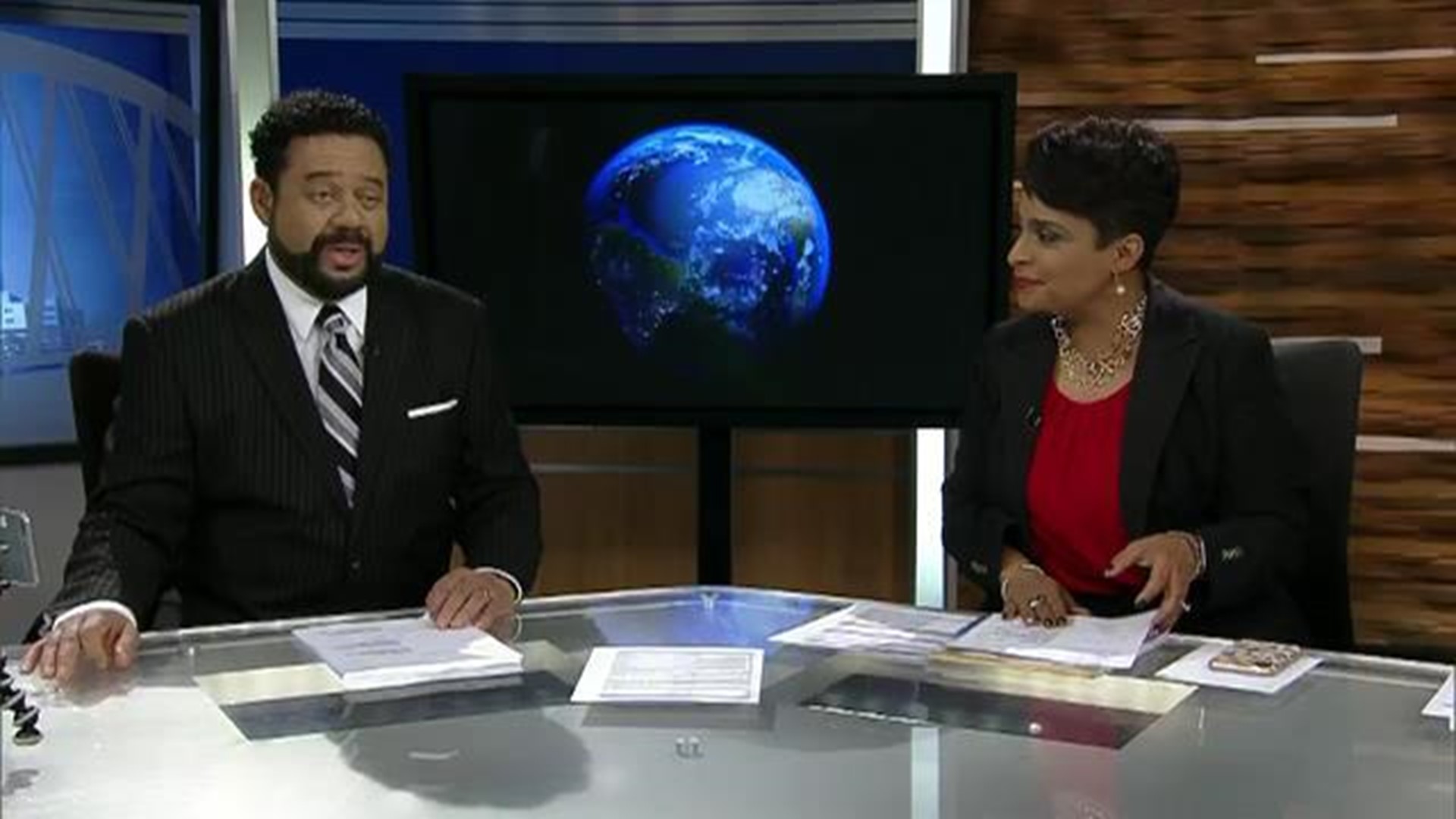 Newly-released video captured by U.S. Navy pilots offers an inside look at a secretive government program that investigated unidentified flying objects, or UFOs.

The Defense Department says it ended the Advanced Aviation Threat Identification Program in 2012 over funding issues. But a Pentagon spokeswoman said: "The DoD takes seriously all threats and potential threats to our people, our assets, and our mission and takes action whenever credible information is developed."

The little-known Pentagon program had a budget of about $22 million, according to the civilian intelligence officer who used to run it. Most of the sightings it looked at were by U.S. military personnel, who have been reporting UFO sightings for decades, reports CBS News correspondent Tony Dokoupil.

This is one of the incidents the Pentagon's secretive group of UFO hunters investigated.

An object appeared off the California coast in 2004 and baffled two Navy pilots.

"It's not a drone. It's not something that we can easily say, 'Oh, that's an airplane,'" said Luis Elizondo, who ran the Advanced Aviation Threat Identification Program. He believes the way the school-bus sized object moved defied the known laws of physics.

"What we are looking at is truly beyond next generation technologies," Elizondo said.

Former Nevada Sen. Harry Reid championed the UFO program and some of the funding reportedly went to one of his donors, Robert Bigelow, founder of the military contractor Bigelow Aerospace.

The Las Vegas tycoon spoke with "60 Minutes" in May.

"Do you imagine that in our space travels we will encounter other forms of intelligent life?" "60 Minutes" correspondent Lara Logan asked.

"You don't have to go anywhere," Bigelow said.

"You can find it here?" Logan asked.

"It's just like right under people's noses. 'Oh my gosh. Wow,'" Bigelow said.

Unlike in the movies, most UFOs don't turn out to be alien spacecraft. One green fireball above Buenos Aires in 2015 was likely a meteor, while another strange light over Los Angeles was actually a missile test.

"I think this is a national security imperative," Elizondo said. "We have clear things that we do not understand how they work, operating in areas that we can't control."

Elizondo refused to tell us how many cases his former group investigated, saying that information was sensitive. From 1947 to 1969, an Air Force program called Project Blue Book looked into more than 12,000 UFO sightings, and about 700 remain "unidentified."