Columbus City Council took its first step on Monday to lower the speed limit on parts of I-70 and 71 near downtown. 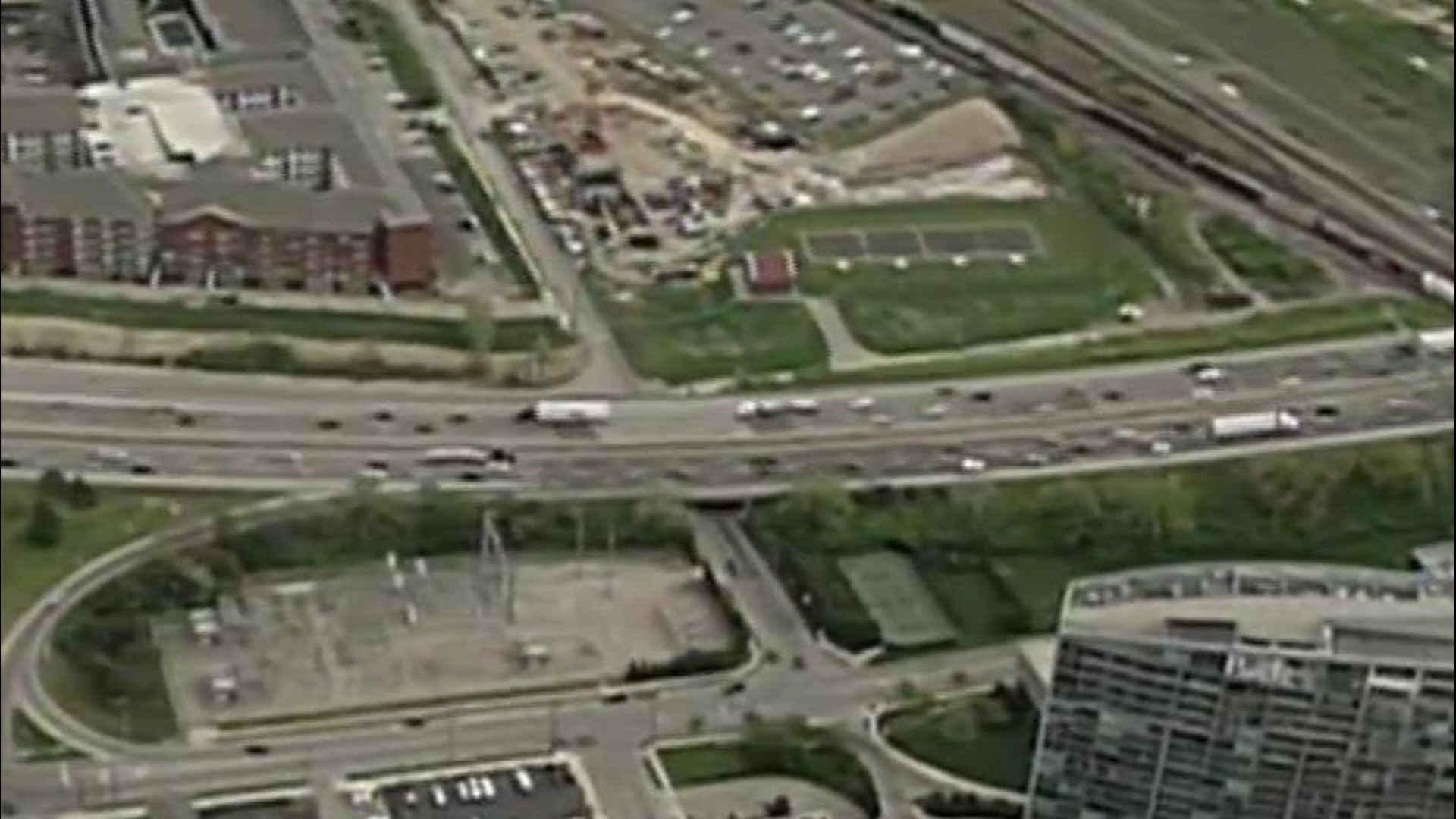 On Monday, Columbus City Council took its first step towards approving a request, by the Ohio Department of Transportation, to lower the speed limit on portions of Interstates 70 and 71 near downtown.

The Ohio Department of Transportation wants to reduce the speed limit to 55 miles per hour just west and south of downtown.

Drivers who travel on Interstates 70 and 71, approaching downtown, say it can get quite dicey.

“There are a lot of off and on ramps and places where 270 comes in and merges and there is just so much confusion it's hard to switch lanes,” said Diane Kemme of Columbus

“There is a lot of cutting in and cutting out and a lot of inconsiderate drivers and a lot of people not paying attention to what they are doing,” Daniel Martin of Upper Arlington. “It's a rat race out there."

The Ohio Department of Transportation says it understands those concerns and says that is part of why it wants to reduce the speed.

"Ohio Revised Code was recently revised and it recommends 55 in a heavily congested urban area such as this, so this makes good safety sense,” said Nancy Burton, spokesperson for ODOT District 6.

ODOT says the proposal would drop the speed limit on eastbound I-70 at the west broad street exit and on I-71 northbound at Greenlawn Avenue.

Nancy Burton says the reduced speed limit is also in advance of the planned construction in that area as part of the ongoing work on the downtown split.

"As they are designing the plans for that new interchange to the west, that a new speed limit already be in place so motorists won't really have a transition when that portion of the interstate is rebuilt, said Burton.

Monday night’s reading of the proposal in City Council is just the first, there still needs to be a second reading before council will take action.

After the second reading, ODOT says there will likely be a timeline for when those changes take place.