Ohio lawmakers want some drivers to pay to pay a little more for car insurance. Find out why. 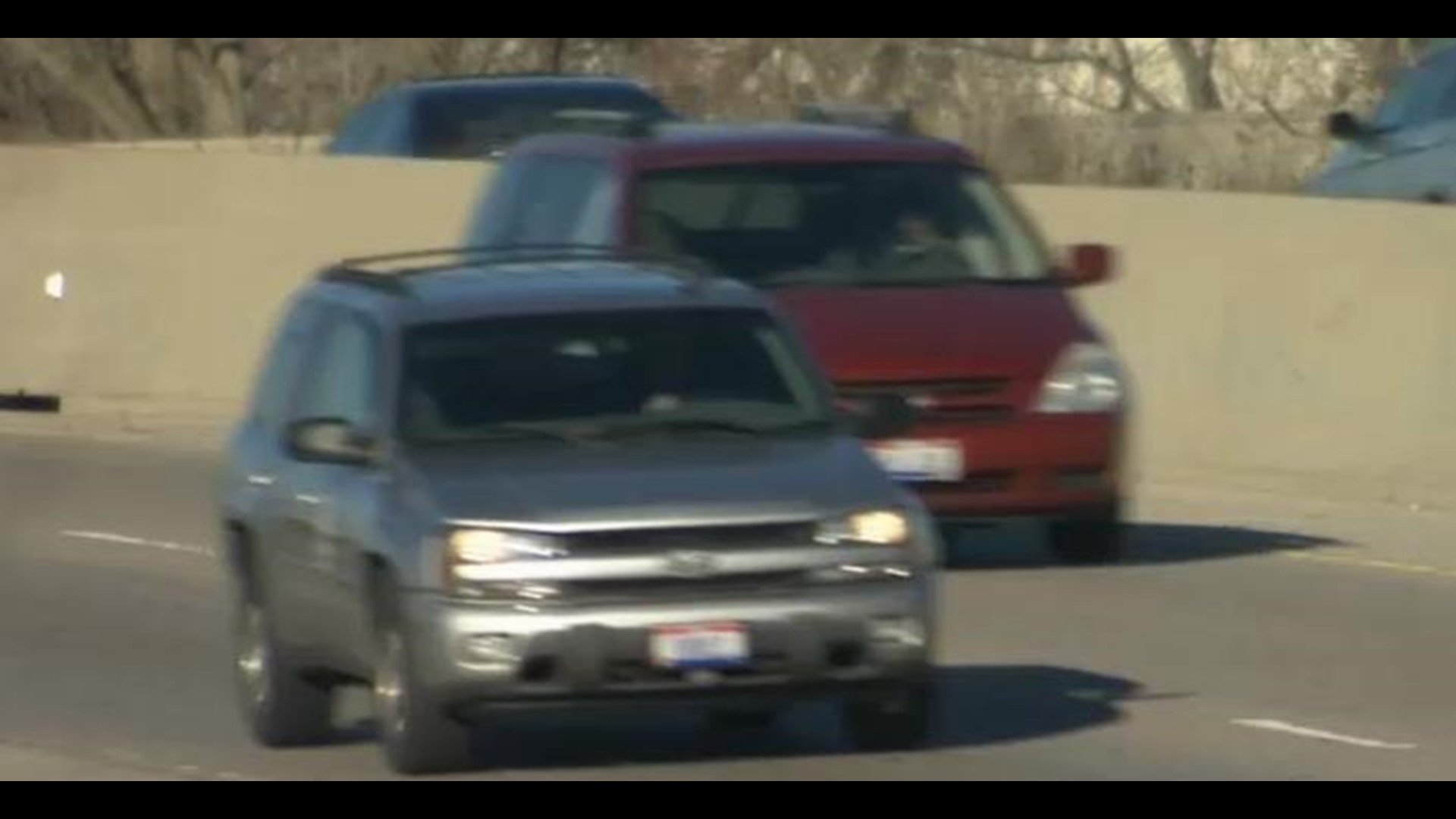 Both the Ohio House and Senate passed a bill today to increase the minimum amount of insurance every driver would be required to carry.

“The current limits are so low that they leave a lot of people very, very vulnerable,” said Rep. Mark Okey, D-Carrollton.

Okey is a primary sponsor of House Bill 278, which would raise state minimum coverage requirements for auto insurance.

Okey said no changes have been made to the minimum requirements since 1969.

He added that the cost to repair vehicles would be much more expensive than 40 years ago.

The current state minimum coverage is $7500 toward property damage. Under the new legislation, that number would jump to $25,000.

Okey said you can't double the coverage without increasing some of the premium, but he said the increase cost of minimum coverage insurance won't be dramatic.

"It could be two to three dollars per month per policy,” said Okey.

“Our members (independent insurance agents) overwhelmly support increasing the minimum financial responsibility limits.  While the majority of our members’ clients do not purchase minimum limits, many have had clients who were harmed by being involved in an accident with a motorist who carried minimum limits.  We believe that the increased limits will help provide consumers with more appropriate insurance coverage and that the cost increase involved will be reasonable. The limits have not increased since 1969, while the cost of a vehicle and vehicle repair has increased many times over – making the $7,500 coverage for property damage inadequate based on the price of today’s cars.”