New Bomb-Sniffing Dog Has First Day On The Job

The latest crime fighting tool in Chillicothe started on the job on Wednesday. Find out more. 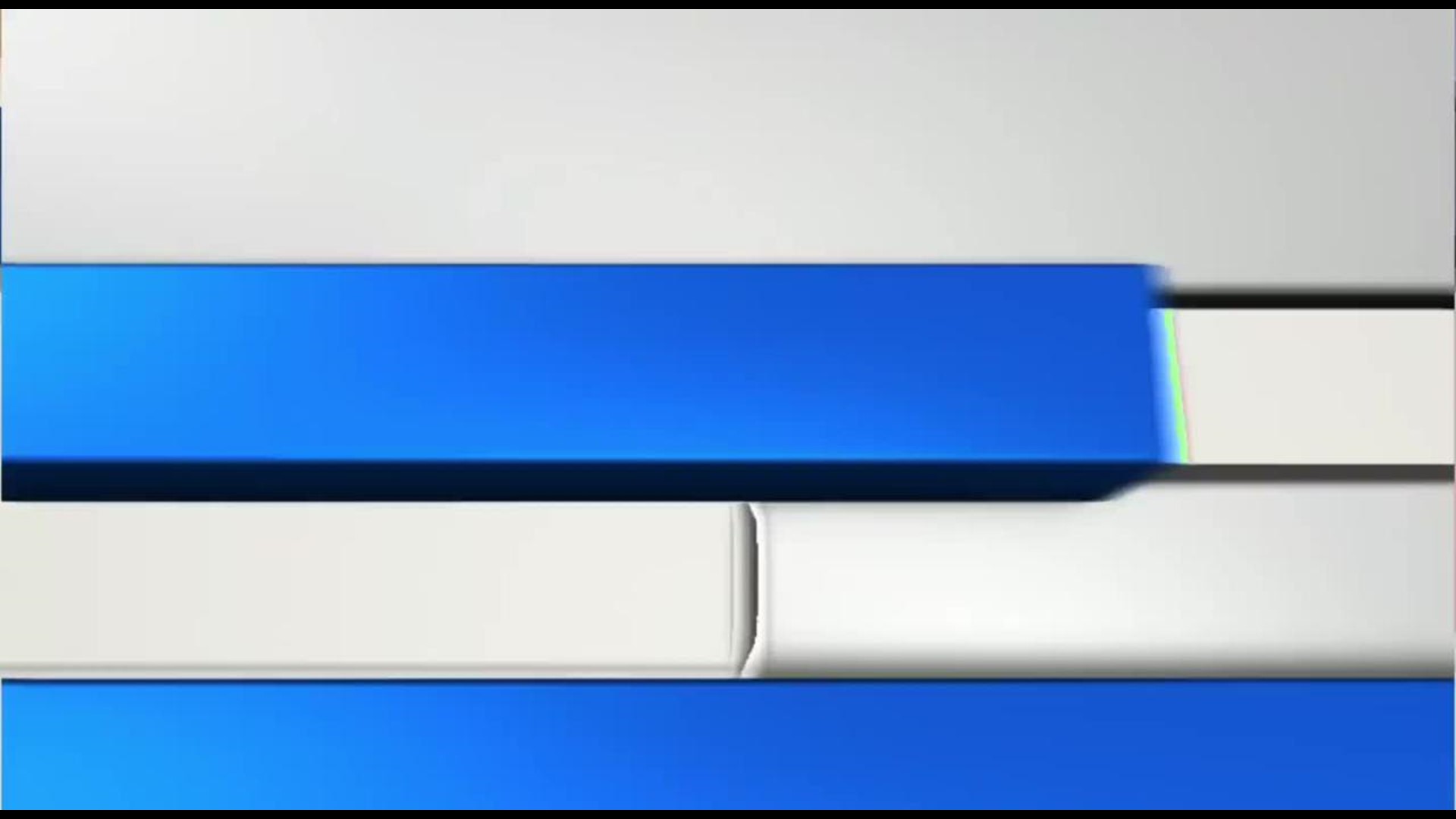 She's strong and quick, and she's the only one like it in Ross County and the surrounding areas.

She's a bomb-sniffing dog and the Ross County Sheriff says it's thanks to the community's generosity that they can now explore this new K9's capabilities.

But, don't let the fur fool you, this young lady's job is serious business.

10TV tagged along for the K9’s first day on the job at the Ross County Fair.

“In a setting as open as this one, there are quite a few places, which something dangerous or explosive could be placed,” said Ross County Chief Deputy T.J. Hollis.

Instead of waiting over an hour for out of town crews to respond, the Ross County Sheriff says he's taken a proactive approach to the public's safety.

So, with the help of public donations, they bought their first bomb-sniffing dog.

Ilka is a two-year-old Belgian Malinois, who was raised in Germany, trained in New Albany, now living in Ross County.

Ilka responds to calls in German and English with one goal in mind: find anything explosive in empty or crowded areas, before people are hurt.

For seven days, there are so many campers at the county fair, that it essentially becomes the second largest city in Ross County, which deputies say is even more of a reason a bomb sniffing dog is needed.

Ilka's handler, deputy Rick Torchick, says the K9 is a hard worker, full of energy, and ready to lend her sense of smell to save the day.