Neighbors say someone or something is killing cats in a Buckeye Lake mobile home park. Find out more. 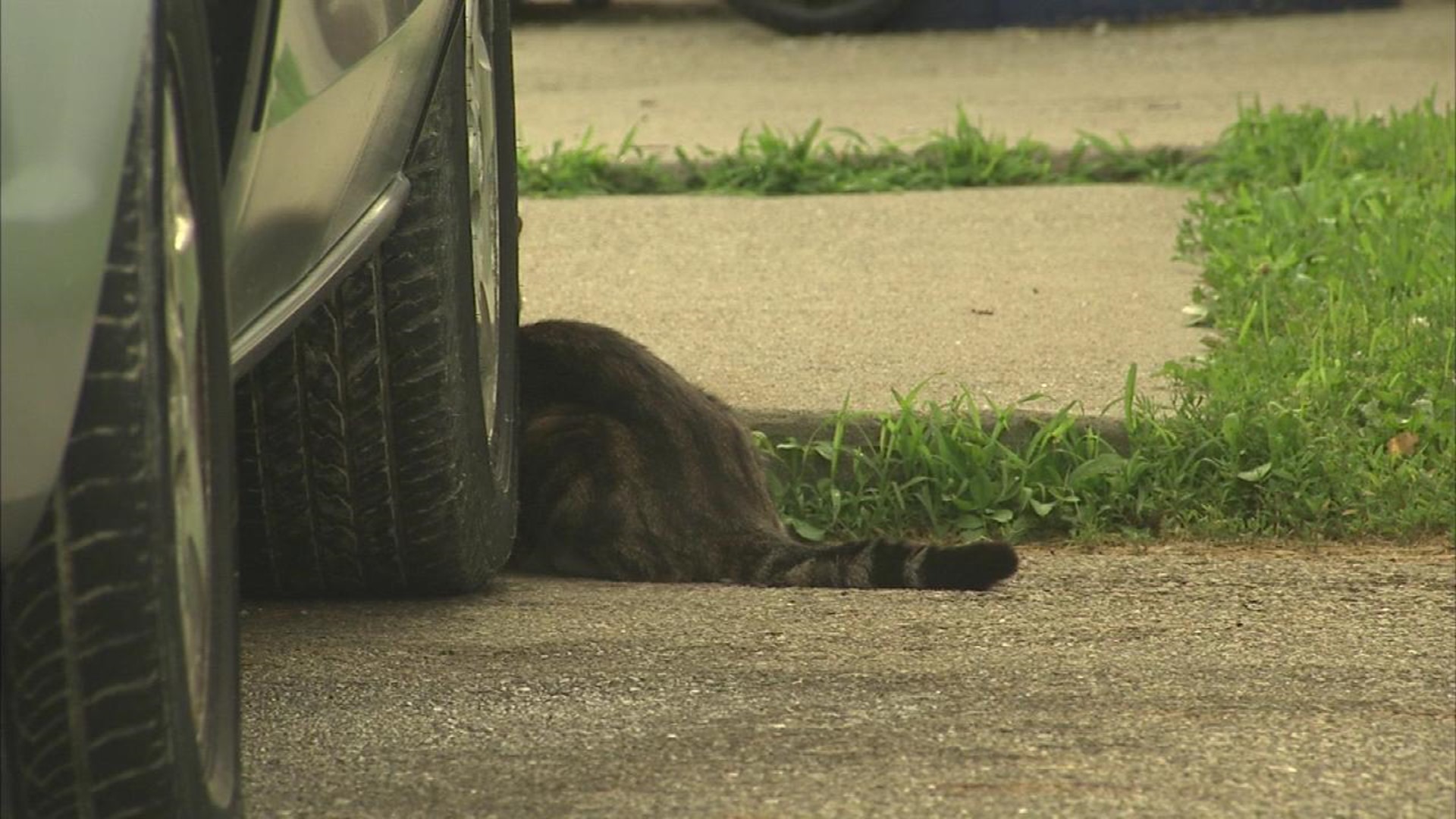 Neighbors say someone or something is killing cats in a Buckeye Lake mobile home park.

"It just don't make no sense to me," says Tim White

"They were in extreme pain there was nothing you could do they were writhing in pain," says Jason Miller

Tim White says he found most of the dead cats including one that was near death.

"We found three under my next door neighbors trailer. There was three at my buddies house," says White.

Neighbors say all of the dead cats were found in the "M" section of the mobile home park.

"If it was a disease it would be spreading to the other sections but nobody else is reporting any of this happening so it's localized to this general area," says Miller.

Residents say they have no evidence the cats were poisoned and police haven't found any evidence either.

So far none of the dead cats has undergone a necropsy because no one wants to pay the cost.

White says he can't bare to see another cat die in his arms.

Residents say whatever is killing the cats happens very quickly and none of them could have been saved.

Those who live in the mobile home park are urging residents not to leave to food out for fear they could be getting sick that way.

Signs your pet is poisoned.