One week after a fatal accident at an east Columbus bus stop, some neighbors are urging COTA to change its location. 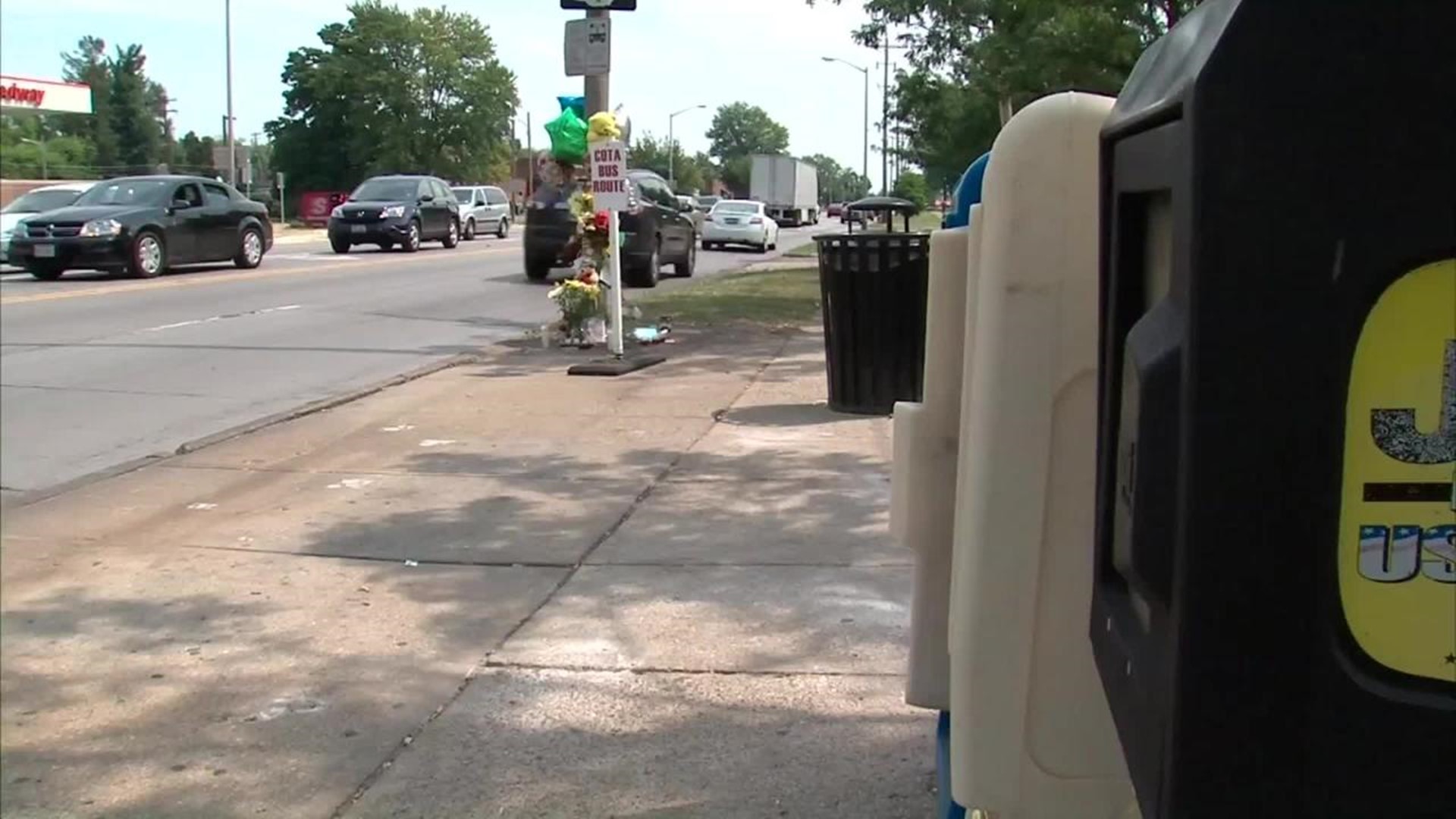 One week after a fatal accident at an east Columbus bus stop, some neighbors are urging Central Ohio Transportation Authority (COTA) to change its location.

Columbus Police say 54-year-old Joan Miller died last week after a crash sent a car into the bus stop near the intersection at East Broad Street and James Road.

Some of Miller’s friends who live in the neighborhood say they want the bus stop to be back moved back at least 20 feet from the intersection.  They say the accident has shown its current location is not safe.

The stop on the south side of East Broad Street, near James Road is a busy one.  It's a stop William Morgan uses almost every day.  He was at the stop last Tuesday just before the fatal accident.

Morgan says where the bus stop is placed has never concerned him.  He says it's the drivers who pass by while he waits for the bus that bother him.  "A lot of people - if you've been along Broad Street - drive recklessly,” Morgan explains.

A memorial for Miller at the bus stop

However, concerned citizen Timothy Hunt says the location of the bus stop is the issue and he would like to see COTA move it back about 20 feet.  "That way, no one else will lose their life,” said Hunt.

He and others joined Morgan at the bus stop Monday evening holding signs with pictures of Miller and carried a petition to give to COTA to encourage them to move the bus stop back.

Hunt is looking to collect at least 1,000 signatures to show COTA “this is not okay.”

Whether the stop is moved back or not, Morgan says his routine will not change, and never takes a safe trip for granted.  "I could have been sitting there right with her,” he adds.

A COTA spokesperson says it’s neither received complaints about the stop, nor information from police that the location is prone to accidents.  The spokesperson also added that they could learn something from the investigation that may encourage them to take another look at the intersection.

However, COTA says bus stops will always be placed in a way that affords visibility and safety.