A stubborn smell at an east Columbus intersection has residents concerned about their safety. 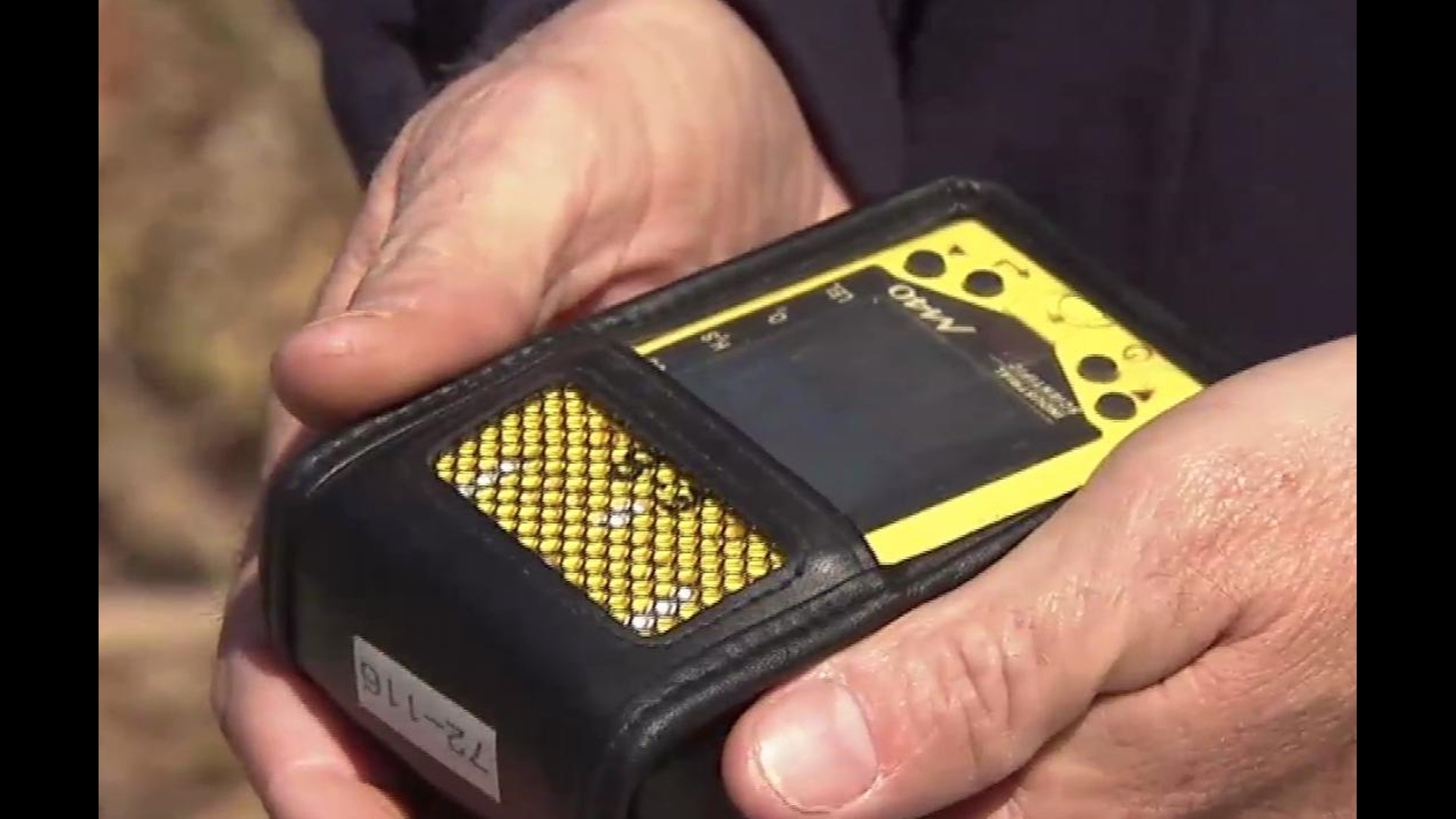 A stubborn smell at an east Columbus intersection has residents concerned about their safety.

A viewer contacted 10tv about a natural gas odor near the intersection of Nelson and Bryden.  We did some digging, and found he wasn't the only one worried.

The 911 calls came in on different days, from different people, all reporting the same problem.

"I was just at the intersection of Nelson and Bryden and I smelled a really strong odor of natural gas," said one.

"There's a real heavy odor of gas," reported another.

"You'll smell it when you get on Nelson and Bryden," said a third.

Delores Greene was among those who called.  "Probably about a week or so ago it was just too heavy to ignore.  It was quite heavy.  You leave your stove on in the kitchen, and there's no flame, that's the gas it smells like,” she said. “It smells just like natural gas. It stinks."

But it's more than unpleasant.

In the wake of the March 12 gas explosion in Harlem that leveled two buildings and killed 8 people, she worries it could be a hazard.  "If that gas were to ever get strong enough and somebody flick a cigarette, those fumes, I don't know," she said.

Greene isn't alone in her concern.  The Columbus Division of Fire reports 7 different complaints about natural gas here since September.

Lieutenant Doug Mack showed 10TV the meter firefighters use to investigate such complaints.

On Wednesday, Mack could also smell the gas, but it wasn't enough to register on his meter.

Assistant Chief Karry Ellis says that fact, along with an open, airy environment, mean the situation is worth reporting, but likely not dangerous.  “If it's that faint and it's not registering on there, it's not going to be in the explosive range,” he said. “You have to have the right mixture of air and gas to be able to ignite it."

"I don't know how heavy they are or aren't,” said Greene, “But I know it's heavy enough for me to be concerned."

10TV asked Columbia Gas about the concerns.  A spokesperson says they have located a "non-hazardous" gas leak in the area and it is being monitored and scheduled to be repaired by April 11.

The company says there are currently 1000 of these "non-hazardous" leaks in its Columbus service area, which includes about 9600 miles of mainline pipe.  A spokesperson tells us they are currently in the midst of a $2 billion infrastructure replacement project, and the number of these leaks is on the decline.