In an interview with NewsNation Now, Rittenhouse says he's considering changing his name to get a fresh start in life. 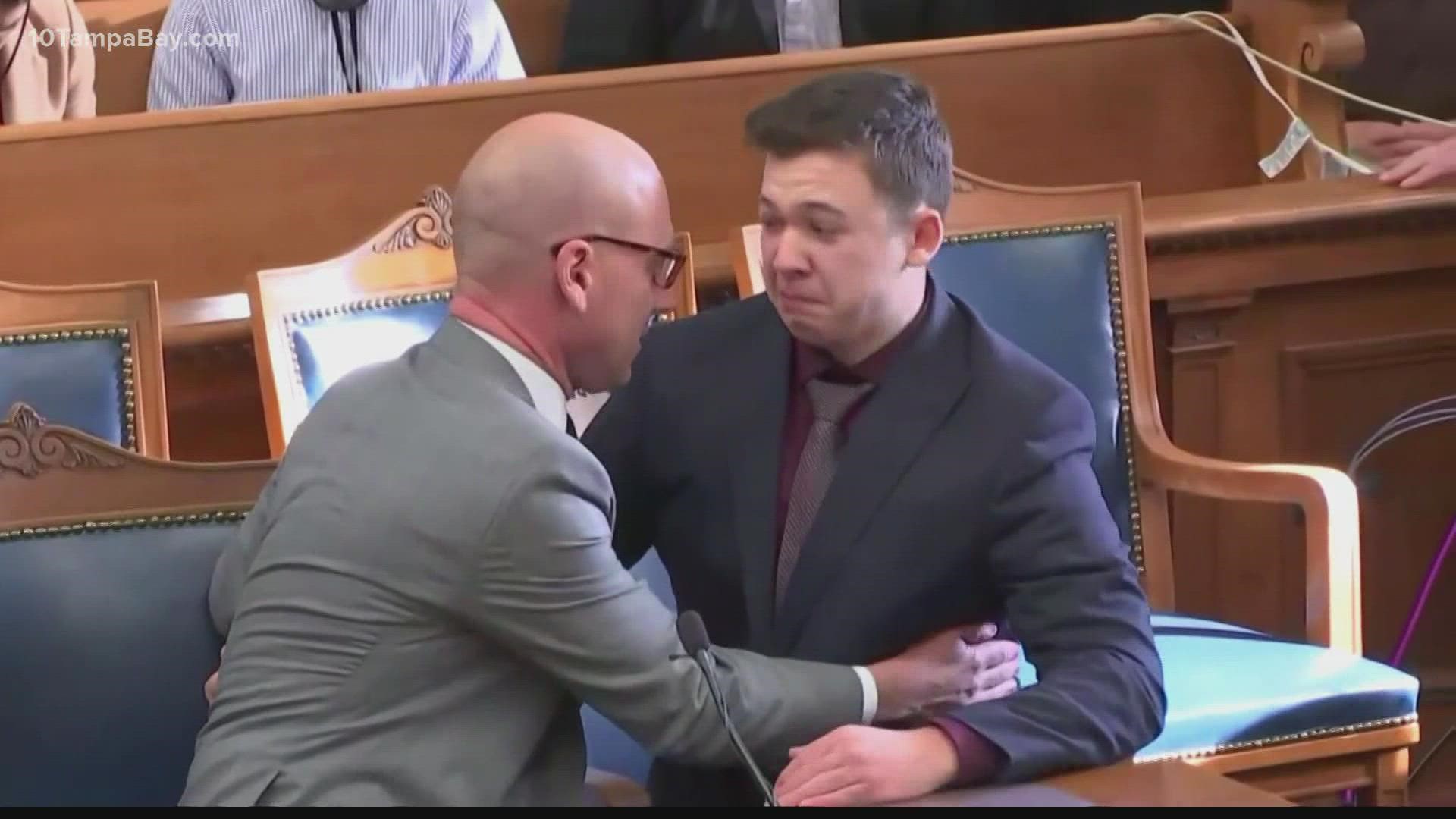 KENOSHA, Wis. — In an interview with NewsNation Now, Kyle Rittenhouse says he wants a fresh start in life.

"I am considering changing my name and growing a beard, maybe. Losing some weight, I gained it all back during this stressful time, and just changing my appearance," Rittenhouse said.

The potential changes to Rittenhouse's life come after he was found not guilty of first-degree intentional homicide and several other charges related to the fatal shootings in Wisconsin.

When asked where he plans to live, he said he doesn't want to say because he "plans to live free of any harassment." He did add that Wisconsin and Illinois will not be potential states because of the death threats he has received and the cold weather.

In an interview with Fox News, Rittenhouse's attorney, Mark Richards, says now is a good time to start over.

"My advice would be to change his name and start his life over. He's very recognizable right now. There's a lot of people who I don't think have his best interests at heart and probably want to make him a symbol of something I don't think he wants to be necessarily associated with," Richards explained.

Prior to the shooting in Wisconsin, Rittenhouse was studying nursing at Arizona State University. In the interview with NewsNation Now, Rittenhouse says he had to withdraw from two of his classes after being overwhelmed by the trial.

Now that the trial has wrapped up, Rittenhouse says he plans to re-enroll in those classes and attend them on campus.

"I just want to be a normal 18-year-old college student trying to better my future and a career in nursing," Rittenhouse explained.

When asked about other career paths, he says he is looking at a career in law.

"That is something I am considering. I'm big on nursing right now, but I do want to look into law and see if it's right for me. If I decided to, it would definitely be criminal defense work," Rittenhouse said.

In the long-term, Rittenhouse says he hopes to have enough financial stability to afford security after the death threats he has received. He says he is currently being helped by donations through a website advocating that "self-defense is a right, not a privilege." 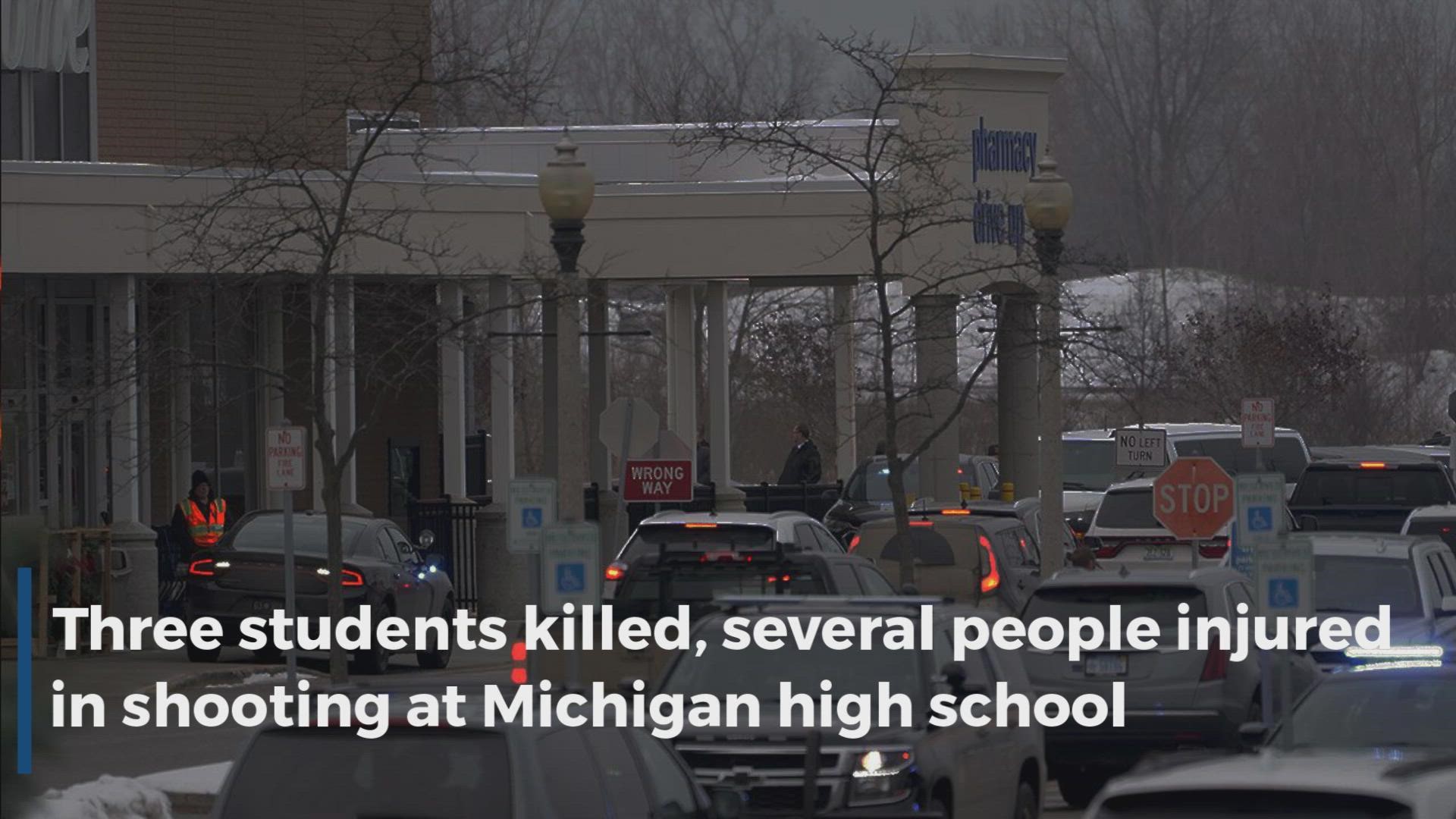