Big Boy restaurants has announced the takeover of a new mascot named Dolly. While the name Big Boy will stay, the original rosy-cheeked mascot will not.

It’s time to say farewell to the red-checkered, overall-wearing Big Boy mascot. Originating in 1936, Big Boy has become a beloved American symbol, but a change is now underway, and a new symbol is upon us.

Big Boy restaurants has announced the takeover of a new mascot named Dolly. While the name Big Boy will stay, the original rosy-cheeked mascot will not.

The change is part of a campaign for the restaurant chain’s new “The Dolly Chicken Sandwich.” Dolly is the star of this new menu option, just as Big Boy was the start of the famous Double Decker Sandwich.

Dolly is a blond girl with big blue eyes, pink socks and a blue dress. And, of course, she’s shown holding her own specialty sandwich.

According to the Big Boy website, Dolly has been featured in the “Adventures of Big Boy” and restaurant kid’s menus since the 1950s. Dolly has always been Big Boy’s sidekick, but now it’s her time to shine.

The Dolly Chicken Sandwich will only be available for a limited time, and it’s unknown if Big Boy will make a return once the sandwich is off the menu. 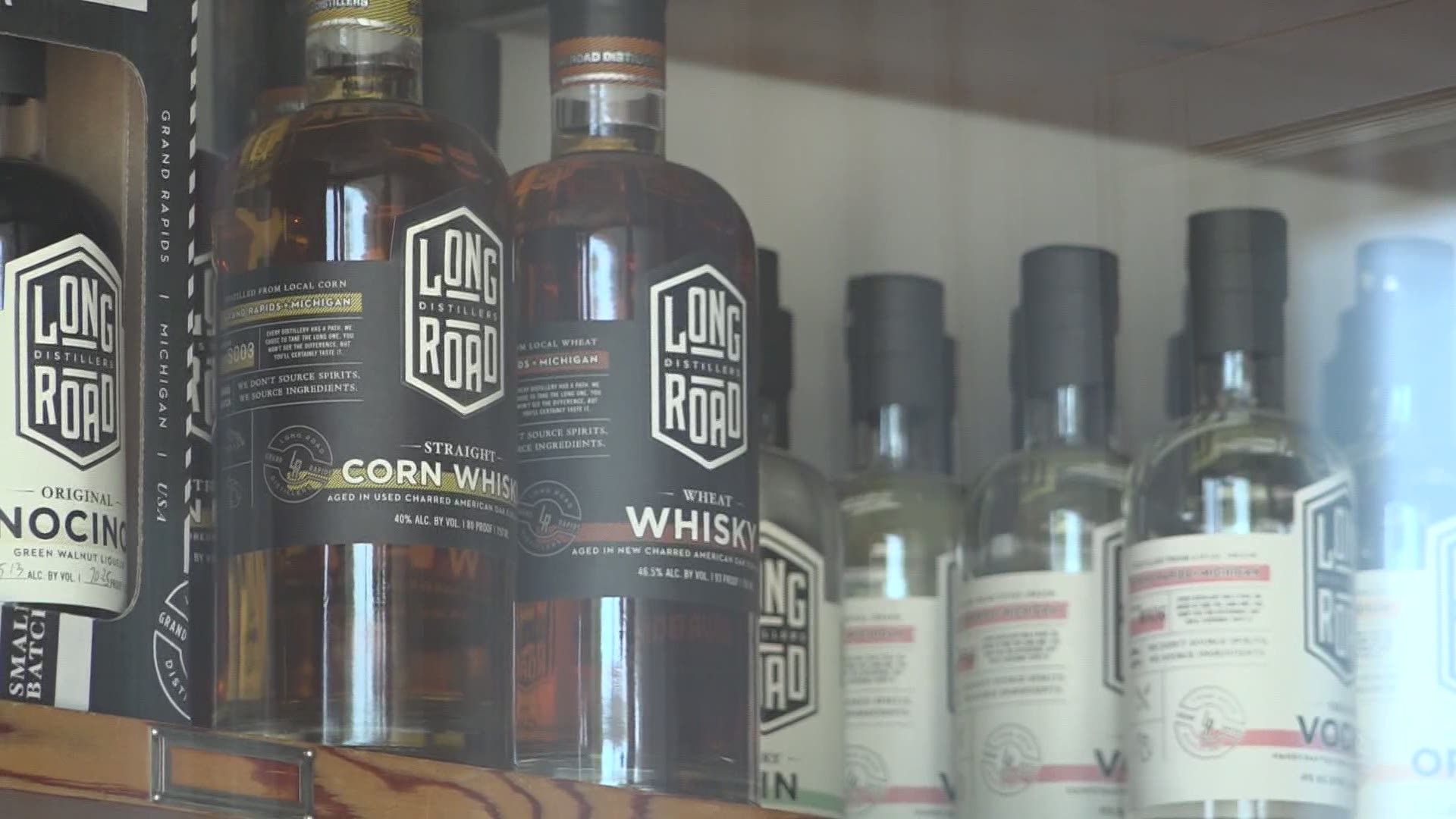