‘I am a cop too’ | Pennsylvania patrolman arrested, accused of scuffling with police during Capitol riot

The FBI says Joseph W. Fischer posted a video of himself at the riot and messaged a friend that he had "no regrets" about participating. 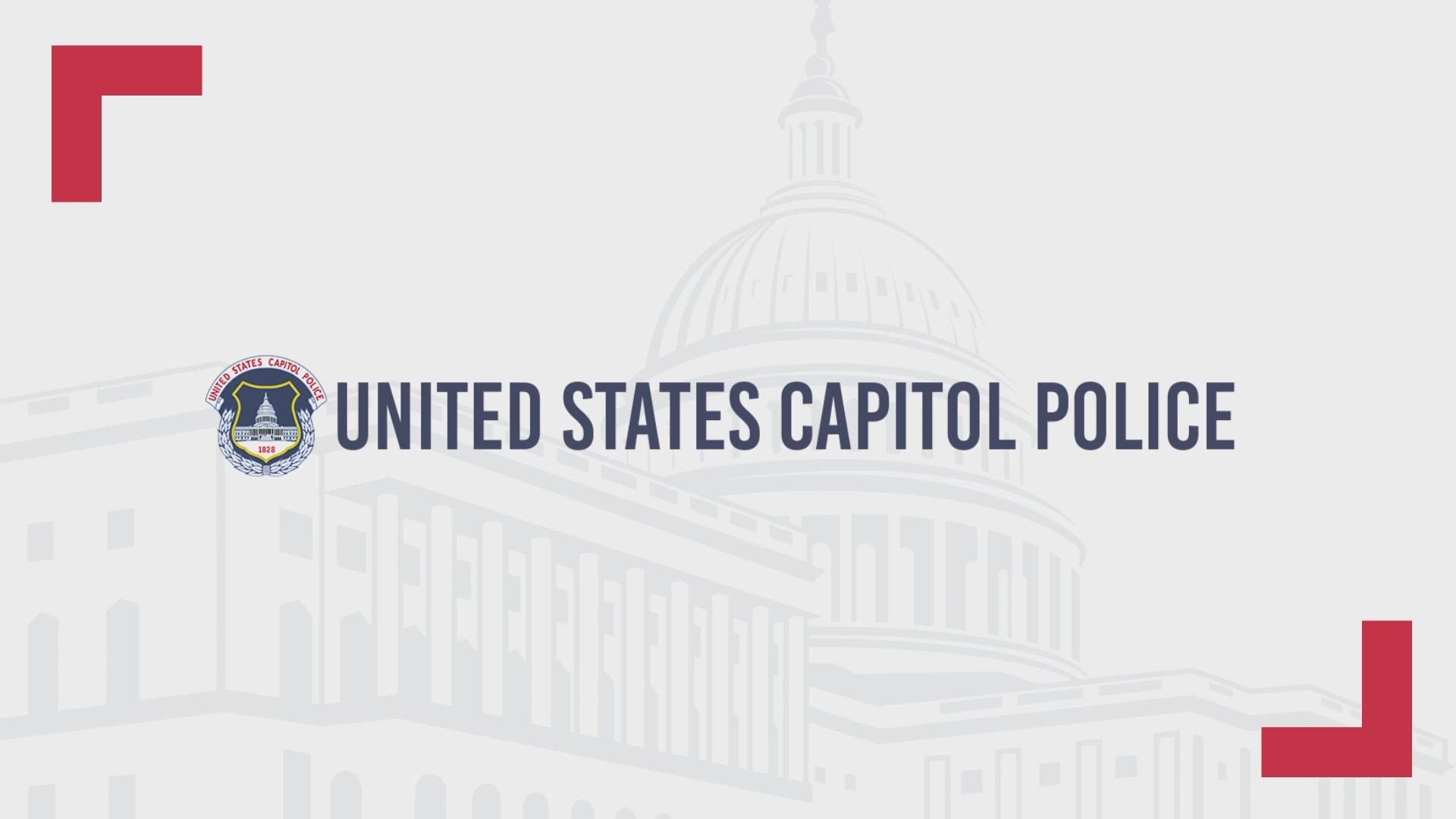 WASHINGTON — The FBI says a Pennsylvania police officer posted a video of himself charging the Capitol Police line and messaged a friend he had “no regrets” about his participation in the Capitol riot.

Joseph W. Fischer, of Jonestown, Pennsylvania, was arrested Friday on multiple charges including obstruction of law enforcement during civil disorder, entering a restricted building or grounds without lawful authority, violent entry and disorderly conduct and obstruction of justice/Congress.

According to a criminal complaint filed in federal court, Fischer – a patrolman with North Cornwall Township Police Department in Pennsylvania – posted videos to his Facebook page appearing to show him taking part in a charge on Capitol Police lines at the Capitol building on January 6.

In the video, the FBI says Fischer says he was pepper balled and pepper sprayed, but that he made it to “level two” inside the building.

In a separate post, the FBI says Fischer wrote: “There was some minor destruction and a few things were stolen…. But 98% peaceful… I was there… we pushed police back about 25 feet. Got pepper balled and OC sprayed, but entry into the Capital [sic] was needed to send a message that we the people hold the real power.”

#CapitolRiot: The latest arrest is Joseph W. Fischer (no relation), a Pennsylvania police officer accused of charging the police line and scuffling with officers at the Capitol on January 6. pic.twitter.com/kuJa6y7pTL

The FBI says it also obtained messages between Fischer and another Facebook user about the possibility of him losing his job as a police officer.

“I told [the chief] if that is the price I have to pay to voice my freedom and liberties which I was born with and thusly taken away then [that] must be the price,” Fischer allegedly wrote. “I told him I have no regrets and give zero [expletive].”

Investigators say they identified Fischer is bodyworn camera footage captured by a DC Police officer during the Capitol riot. The video shows a scuffle between police and rioters inside the Capitol building as law enforcement tried to push them back out.

During the scuffle, investigators say the video shows an officer and a man they believe to be Fischer getting up from the ground. The FBI says during the scuffle – while someone else was yelling to “let him up” – it appears Fischer identified himself as an officer, yelling, “I am a cop. I am a cop too.”

A pretrial detention hearing was scheduled for Fischer at 1:30 p.m. on Tuesday in the Middle District of Pennsylvania.