Protesters were walking near Omni Hotel when they said a woman in the apartments began throwing ice from her balcony. 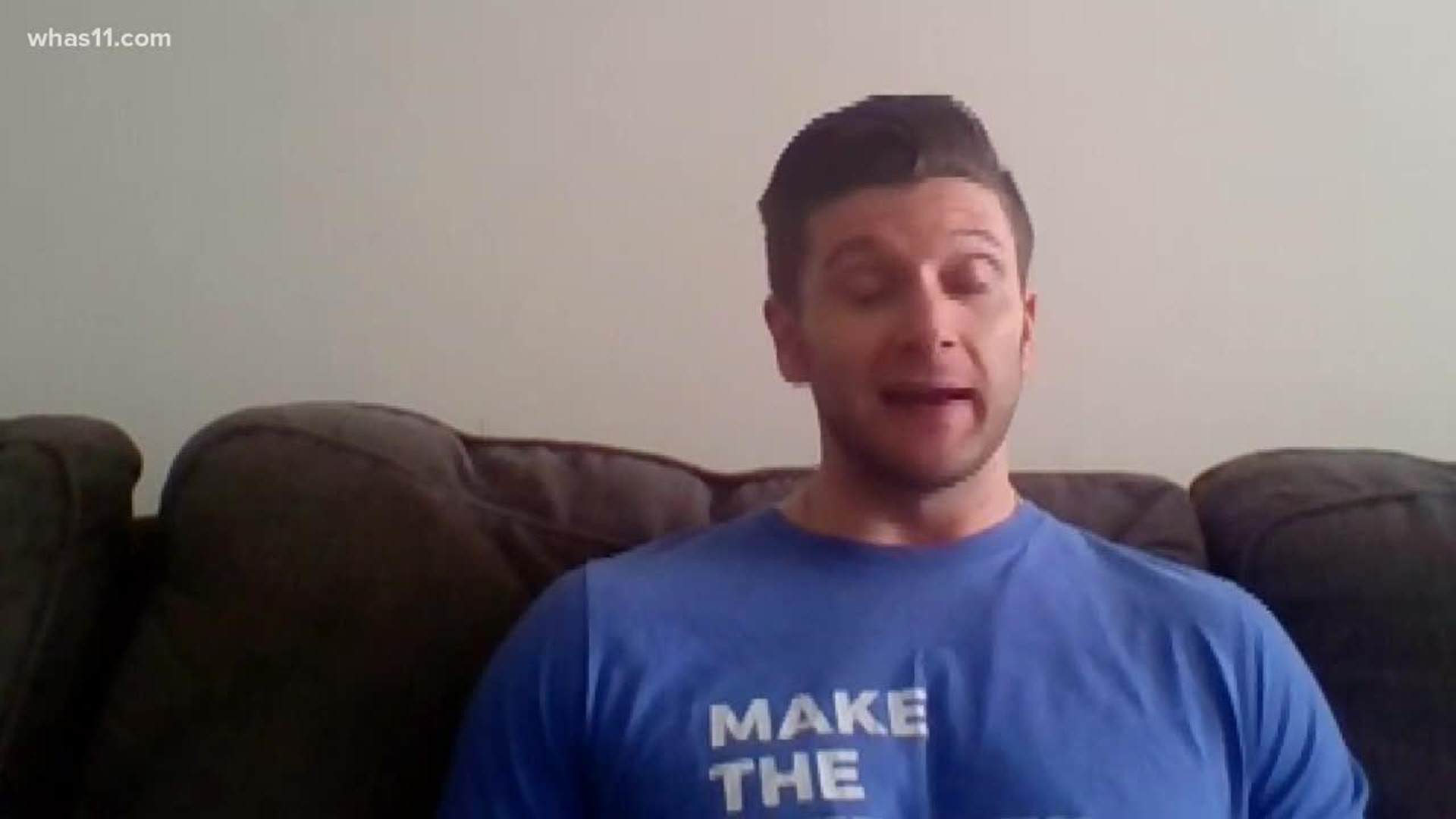 LOUISVILLE, Ky. (WHAS) — A tenant at a Louisville apartment has been evicted after she allegedly threw ice from her balcony onto protesters.

Protesters said a group was walking near Omni Hotel Tuesday night when things began falling on them.

"We're scrambling and running, you don't really know what to do," Keoni Glory said. "It did legitimately sound like gunshots and people were terrified, running. I mean the crowd instantly dispersed."

Glory said he grabbed a camera and looked up, taking photos of a woman throwing ice off her balcony at The Residences at the Omni.

"And we see it again and it's just a shower of ice," Glory said.

Michael Dockter said he was right near Glory when they realized what was falling from the sky.

"So you're looking at 20 plus stories up and I'm not talking about little ice chips you get out of the machine," Dockter said. "They were pretty large cubes, like chunks, like baseball size."

Within a day, the Lincoln Property Company who manages the apartments said they have evicted the woman protesters say is responsible for the ice.

"We are deeply saddened and disappointed by the recent act of aggression against the peaceful protesters outside of our community," they said in a statement. "Our team and community stands together to serve and support each other and will not tolerate these harmful actions. As such, the resident has been evicted."

Glory said this is just one example of how he feels people need to be held accountable for their actions moving forward.

"Without those photos, she just would have went to bed that night and that keeps me up," Glory.

The Omni Hotel, which does not manage the apartment, also released a statement, saying they support Lincoln Property Company's decision.

"We do not condone violence, and acts of aggression toward peaceful protesters will not be tolerated,” Kristen Cadenhead with Omni Hotels said.