Earlier this week the airline said it'd fire nearly 600 employees for failing to vaccinate themselves. 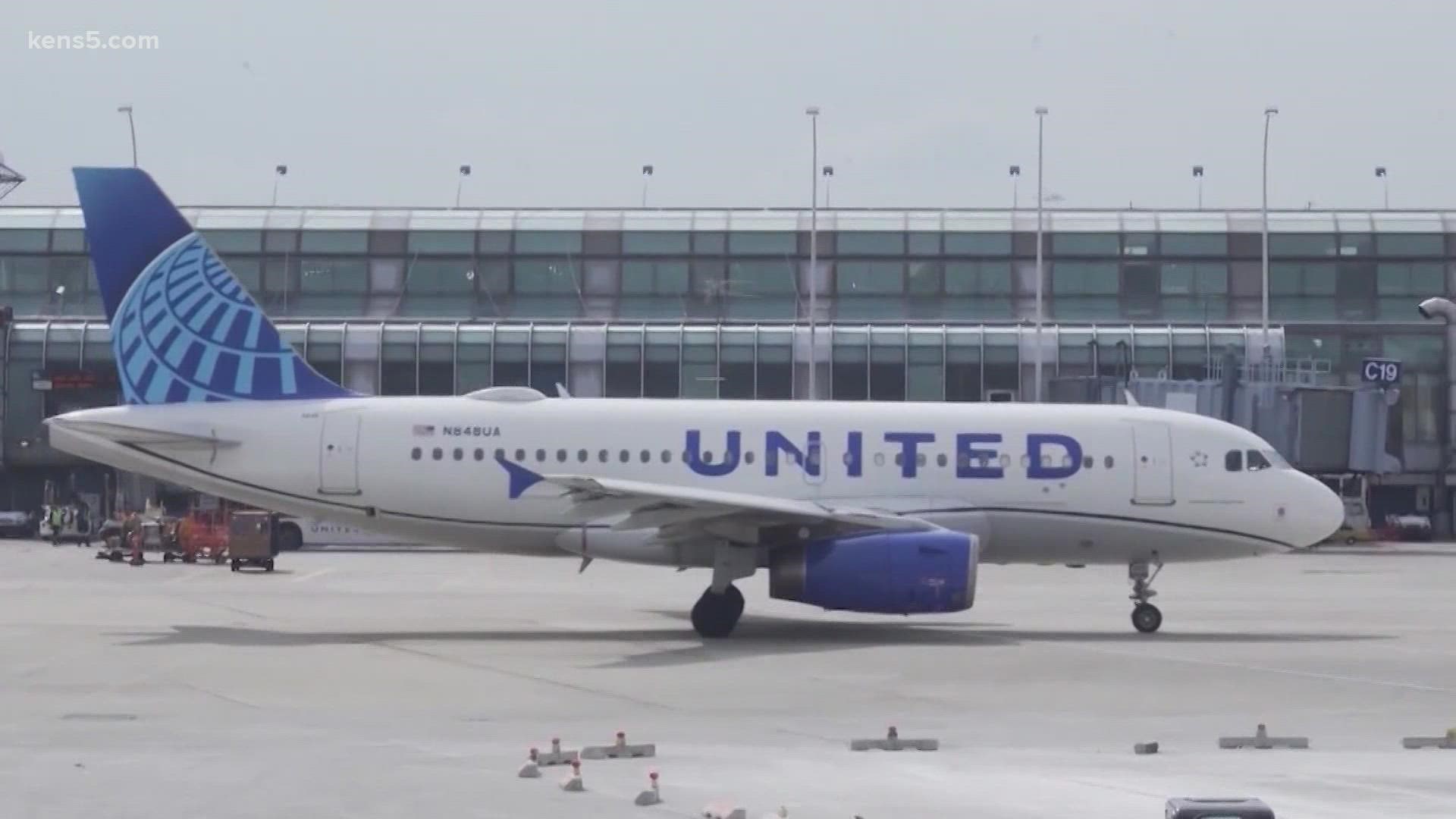 United Airlines says the number of employees facing termination for refusing to get vaccinated against COVID-19 has dropped nearly by half, to 320, as more workers upload images of their vaccination cards.

An airline spokeswoman said Thursday that the declining number of potential firings shows that the company's policy of requiring vaccinations is working.

United Airlines announced in August that it would require employees to get vaccinated, calling it an important safety measure.

The airline said this week that 593 employees faced termination. The airline reduced that number on Thursday and said that more than 99% of its workers have either become vaccinated or applied for a medical or religious exemption. People whose exemption requests are approved will be put on medical or other leave status and could lose their income.

“Our vaccine policy continues to prove requirements work," spokeswoman Leslie Scott said in a statement. “In less than 48 hours, the number of unvaccinated employees who began the process of being separated from the company has been cut almost in half."

Six United employees who got exemptions have sued the airline in federal district court in Texas, claiming they were discriminated against because of medical conditions or religious beliefs. United has said the lawsuit has no merit.