There are concerns that instability and upended humanitarian efforts, compounded by an ongoing drought, could endanger lives and plunge the country toward famine. 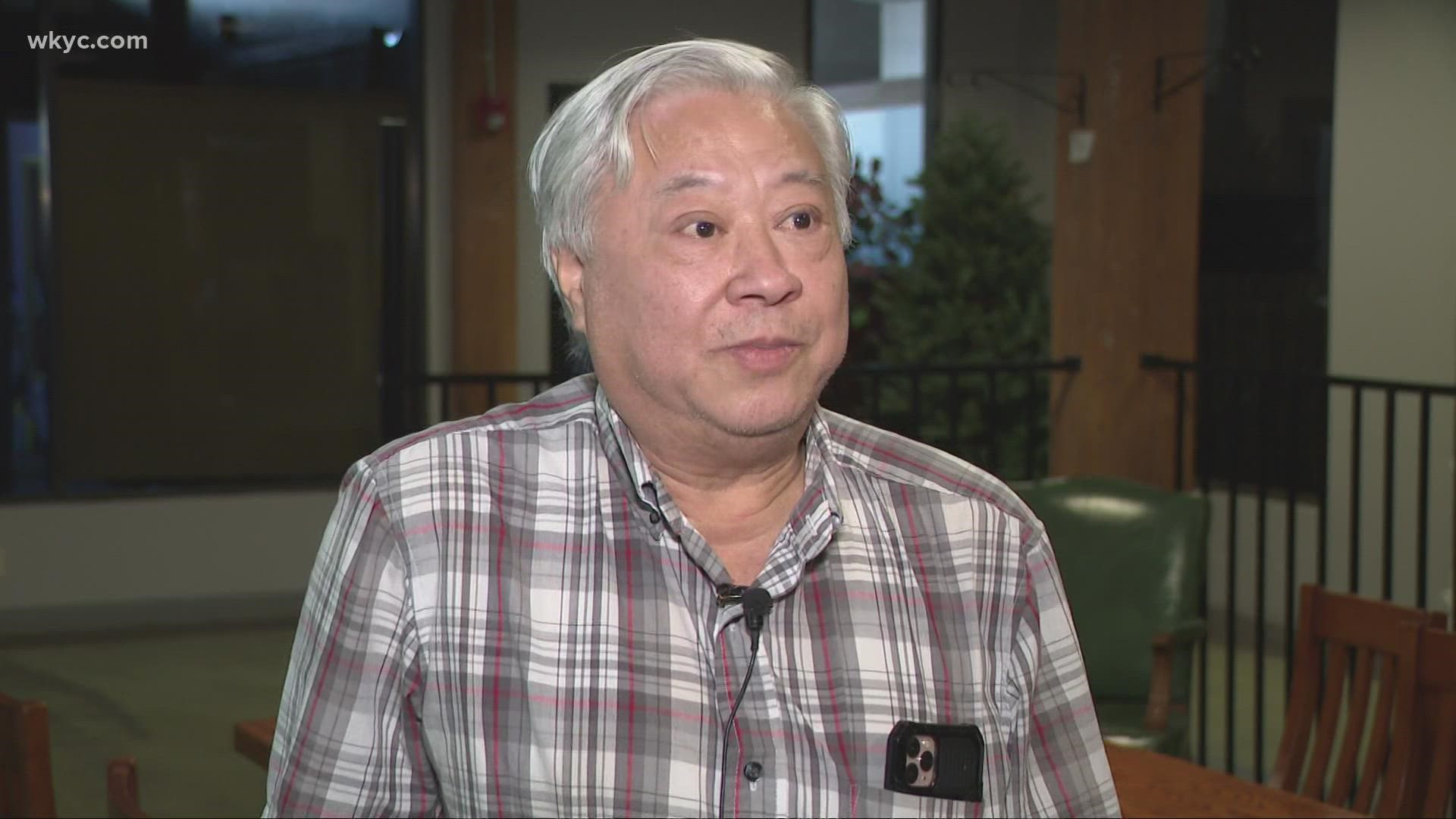 GENEVA, Switzerland — Western governments and the U.N. human rights chief voiced concerns Monday about the Taliban's first steps as they establish power in Afghanistan. The United Nations, meanwhile, hosted a donors conference to drum up emergency funds for beleaguered Afghans who could soon face widespread hunger after decades of conflict.

U.N. Secretary-General Antonio Guterres was leading the world body's call for more than $600 million for the rest of this year in a “flash appeal” for Afghans after their country's government was toppled by the Taliban and U.S. and NATO forces exited the 20-year war in a chaotic departure.

There are concerns that instability and upended humanitarian efforts, compounded by an ongoing drought, could further endanger lives and plunge Afghanistan toward famine.

The conference will put to the test some Western governments and other big traditional U.N. donors who want to help everyday Afghans without handing a public relations victory or cash to the Taliban, who ousted the internationally backed government in a lightning sweep.

The U.N. says “recent developments” have increased the vulnerability of Afghans who have already been facing decades of deprivation and violence. A severe drought is jeopardizing the upcoming harvest, and hunger has been rising.

The U.N.'s World Food Program is to be a major beneficiary of any funds collected during Monday's conference at which the U.N., along with its partners, is seeking $606 million for the rest of the year to help 11 million people.

Coinciding with the conference in Geneva, the head of the U.N. refugee agency, Filippo Grandi, made a previously unannounced visit to Kabul. He wrote on Twitter that he would assess humanitarian needs and the situation of 3.5 million displaced Afghans — including over 500,000 who have been displaced this year alone.

Officials at UNHCR have expressed concerns that some people could try to seek refuge in what have been traditional havens for fleeing Afghans in neighboring Pakistan and Iran, which both have large populations of Afghans who had fled their country earlier to escape war and violence.

The Taliban seized power on Aug. 15, the day they overran Kabul after capturing outlying provinces in the blitz campaign. They initially promised inclusiveness and a general amnesty for former opponents, but many Afghans remain deeply fearful of the new rulers. Taliban police officials have beaten Afghan journalists, violently dispersed women’s protests and formed an all-male government despite saying initially they would invite broader representation.

The world has been watching closely to see how Afghanistan under a Taliban government might be different from the first time the Islamic militants were in power, in the late 1990s. During that era, the Taliban imposed a harsh rule of their interpretation of Islamic law. Girls and women were denied an education, and were excluded from public life.

The U.N. human rights chief, Michelle Bachelet, warned of a “new and perilous phase” for Afghanistan as she upbraided the Taliban for a disconnect between their words and actions.

She said her office has received credible allegations of reprisal killings by the Taliban of former Afghan security forces, as well as instances in which officials in the previous government and their relatives were arbitrarily detained and later turned up dead.

Bachelet cited “multiple” allegations of Taliban forces conducting house-to-house searches looking for specific officials in the previous government and people who cooperated with U.S. forces and companies. She said that over the last three weeks, women have instead been progressively excluded from the public sphere — in contradiction to Taliban assertions to respect women's rights.

German Foreign Minister Heiko Maas, speaking to the council, said the world has a “moral obligation” to continue helping the Afghan people — and said Germany would be “significantly stepping up” its humanitarian aid for Afghanistan. But he also suggested such aid would only continue if rights are respected.

“We demand from the Taliban that they respect basic human rights, particularly the rights of women and girls,” Maas said, saying that would be a “benchmark for us and our partners in determining our future engagement with a new Afghan government — including for possible development assistance.”

He also criticized the Taliban's decision to exclude other groups from their recently announced interim government, saying it was “not the right signal” for international cooperation and stability in Afghanistan.

Also on Monday, a Pakistan International Airlines plane charted by the World Bank landed at Kabul's airport to evacuate more people, according to Abullah Hafeez Khan, a spokesman for the airline. Pakistan has halted commercial flights to Kabul because of security reasons, and the airline has no plans so far to resume commercial flights.

Last Thursday, an estimated 200 foreigners, including Americans, left Afghanistan on a Qatar Airways flight out of Kabul with the cooperation of the Taliban — the first such large-scale departure since U.S. forces completed their frantic withdrawal on Aug. 30.

Many thousands of Afghans remain desperate to get out, too, afraid of what Taliban rule might hold. The Taliban have repeatedly said foreigners and Afghans with proper travel documents could leave. But their assurances have been met with skepticism, and many Afghans have been unable to obtain certain paperwork.

Abdul Hadi Hamdani, head of Kabul's airport, said Monday that all domestic flights were back to their regular schedule but that “some technical problems need to be solved" before international flights can resume. Members of the border police who previously worked at the airport have been called back to resume their duties.