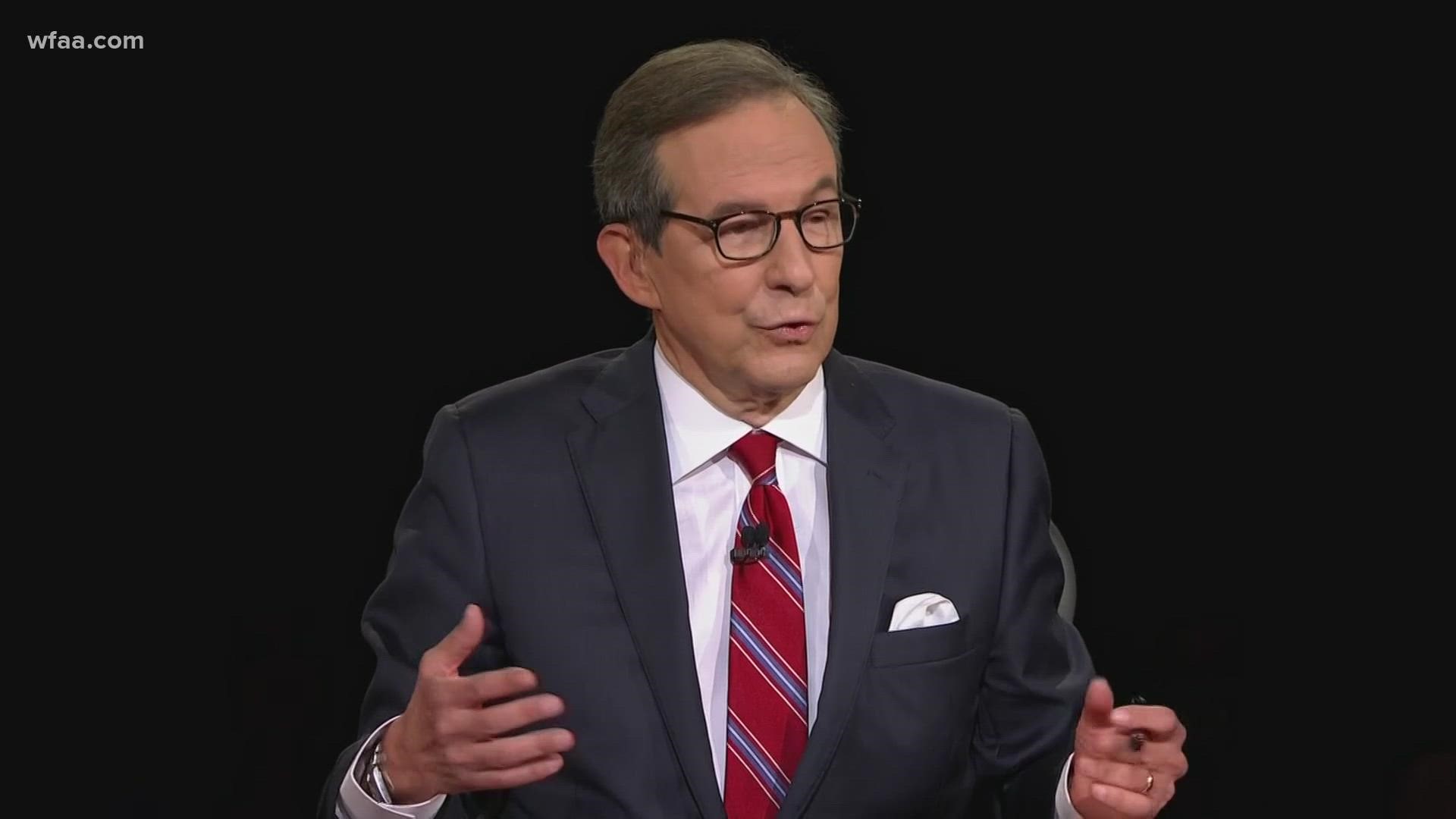 MORRISTOWN, Ind. — President Donald Trump opposes changing the rules for the remaining two presidential debates against Democrat Joe Biden, but his campaign says he will attend regardless.

Tuesday's opening debate in Cleveland quickly turned chaotic, with frequent interruptions by the candidates — particularly Trump. The Commission on Presidential Debates said Wednesday that it “intends to ensure that additional tools to maintain order are in place for the remaining debates.”

The commission and representatives from Trump's and Biden's campaigns met Wednesday morning to discuss the previous night’s debate and potential changes. Some potential changes that have been discussed include adding opening and closing statements and shortening open discussion.

Trump, a Republican, tweeted Thursday that he opposed any changes. “Why would I allow the Debate Commission to change the rules for the second and third Debates when I easily won last time,” he tweeted shortly after landing in New Jersey, where he was to hold a campaign fundraiser at his private golf club.

Why would I allow the Debate Commission to change the rules for the second and third Debates when I easily won last time?

On a conference call with reporters, Trump's reelection campaign indicated that Trump would attend the remaining debates regardless of whether the rules are changed.

“We’re ready to move on to the second and third debates," said campaign communications strategist Jason Miller. "There shouldn’t be any changes. We don’t want any changes.”

He declined to issue an ultimatum that Trump would not attend if changes were made.

RELATED: Debate commission says it will make changes to format

Biden said he'll participate in the next debate, which will be a town hall format.

“I think it’s appropriate that when a person, a constituent, someone considering how they’re going to vote this year, when they ask a question,” the candidate “gets an opportunity to answer it fully,” Biden said.

Organizers and both campaigns expect that the format for its next presidential debate on Oct. 15 in Miami will be more orderly, as the candidates address questions asked directly to them by voters. The third and final debate, set for Oct. 22 in Nashville, is slated to feature a similar format to Tuesday's event.