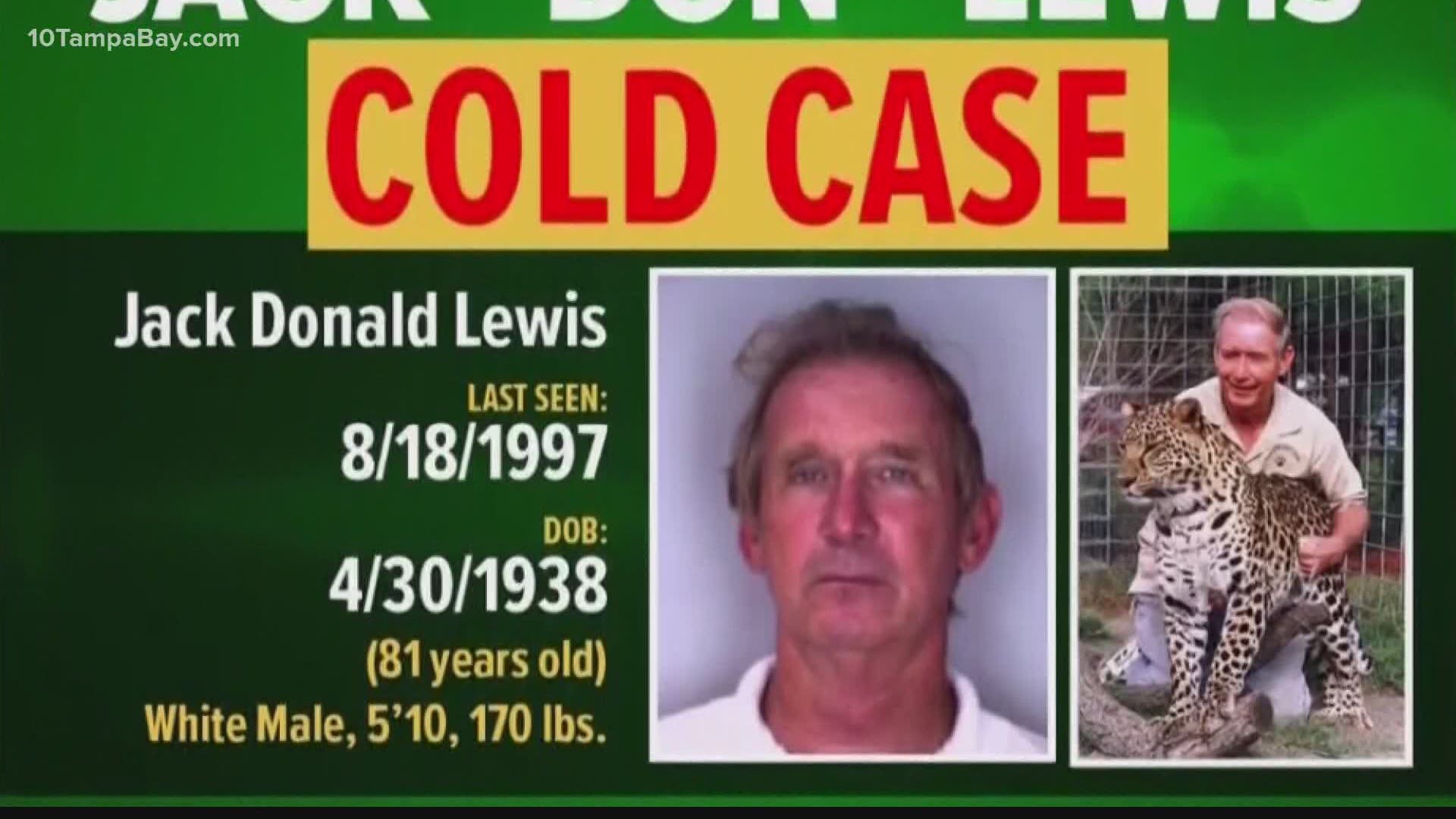 A controversial Oklahoma zoo featured in the Netflix documentary "Tiger King" has closed its doors to the public permanently.

Jeff Lowe, who took over the zoo from the previous owner known as Joe Exotic, said as part of the closure he has forfeited his USDA exhibitor's license. But, Lowe claimed that after he contacted the agency about forfeiting his license, he was notified by the USDA that the license was being suspended. Lowe went on to accuse the agency of folding to "the pressures of PETA" by continuing to make "false accusations."

Lowe added that exotic animal ownership is legal in Oklahoma and people can "rest assured that all the animals will continue to have excellent care."

In June, a federal judge awarded control of the zoo's property to Florida animal activist Carole Baskin. The long-standing feud between Baskin and Exotic was a key focus of Netflix's "Tiger King" series. Exotic, whose real name is Joseph Maldonado-Passage, was convicted of trying to hire a hit man to kill Baskin. He is currently serving a 22-year prison sentence after being found guilty of a murder-for-hire plot, and for killing tigers in his animal park.

A federal judge awarded Baskin the 16-acre zoo property after the judge ruled the property was fraudulently transferred by Exotic to his mother to avoid paying Baskin a settlement in a trademark infringement lawsuit.

Lowe, who also feuded with Exotic, with portions of that featured on Netflix's "Tiger King," claimed that the "new park will, at least for the foreseeable future, be a private film set for Tiger King-related television content for cable and streaming services."