A fourth-grade student says he was told to remove the Ash Wednesday cross on his forehead. 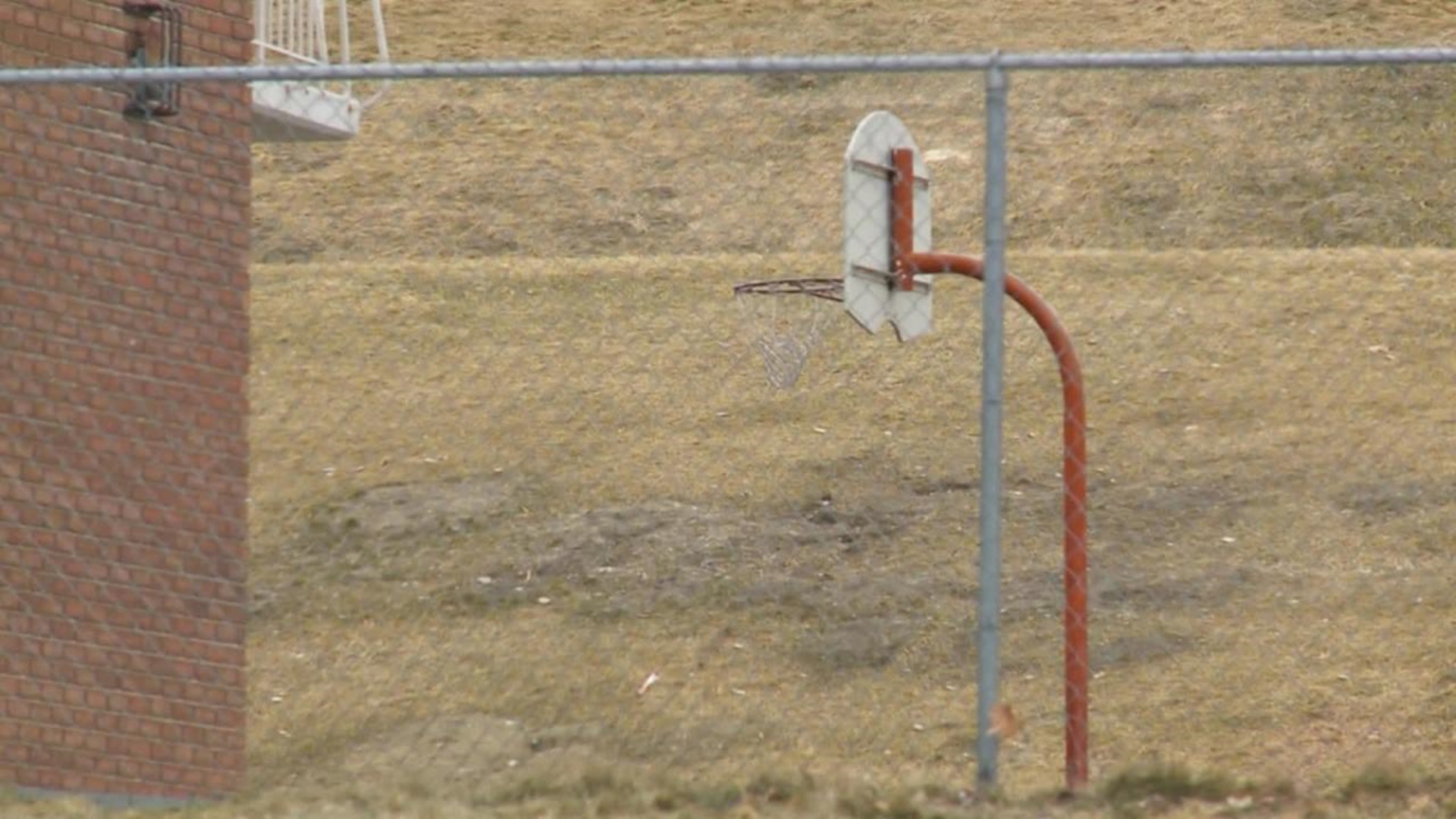 A Utah teacher is apologizing after she didn’t allow one of her students to wear a religious symbol at school.

Like millions of Catholics and Christians around the world, William McLeod received an ash cross on his forehead to commemorate Ash Wednesday.

But the boy’s teacher made him wipe it off when he got to school.

McLeod was the only student in his class with an ash cross on his forehead.

"A lot of students asked me what it is, I said ‘I'm Catholic it’s the first day of lent, it's Ash Wednesday,’" he said. "To celebrate being closer to God."

The teacher told McLeod it was inappropriate and to go take it off.

His attempt to explain the meaning of the symbol fell on deaf ears.

"She took me aside and she said you have to take it off. So, she gave me a [disinfecting] wipe and she made me wipe it off,” he said.

McLeod said it happened as many of his classmates watched.

The school’s principal called McLeod’s grandmother as soon as she learned of the incident. The teacher also called.

"I was pretty upset,” Karen Fisher said. "I asked her if she read the Constitution with the First Amendment and she said no."

The school district said what happened is not acceptable.

"Why that even came up, I have no idea,” spokesperson Chris Williams said. "When a student comes into school with ashes on their forehead it’s not something we say please take off."

Later in the day, McLeod received candy and a handwritten message from his teacher.

"It said William I am so sorry I hope we can move things from here,” McLeod said.

He and his family hope this will serve as a valuable learning experience.

"I hope it helps somebody and I hope it never happens again and I don't think it will,” Fisher said.

The school district is taking the incident seriously and conducting an investigation. The teacher could face disciplinary action.