Tayshia Adams, Kaitlyn Bristowe to return as co-hosts for ‘The Bachelorette’ Season 18

Reports say, the duo, who are the current hosts of Katie Thurston's season, will return to lead Michelle Young's fall season 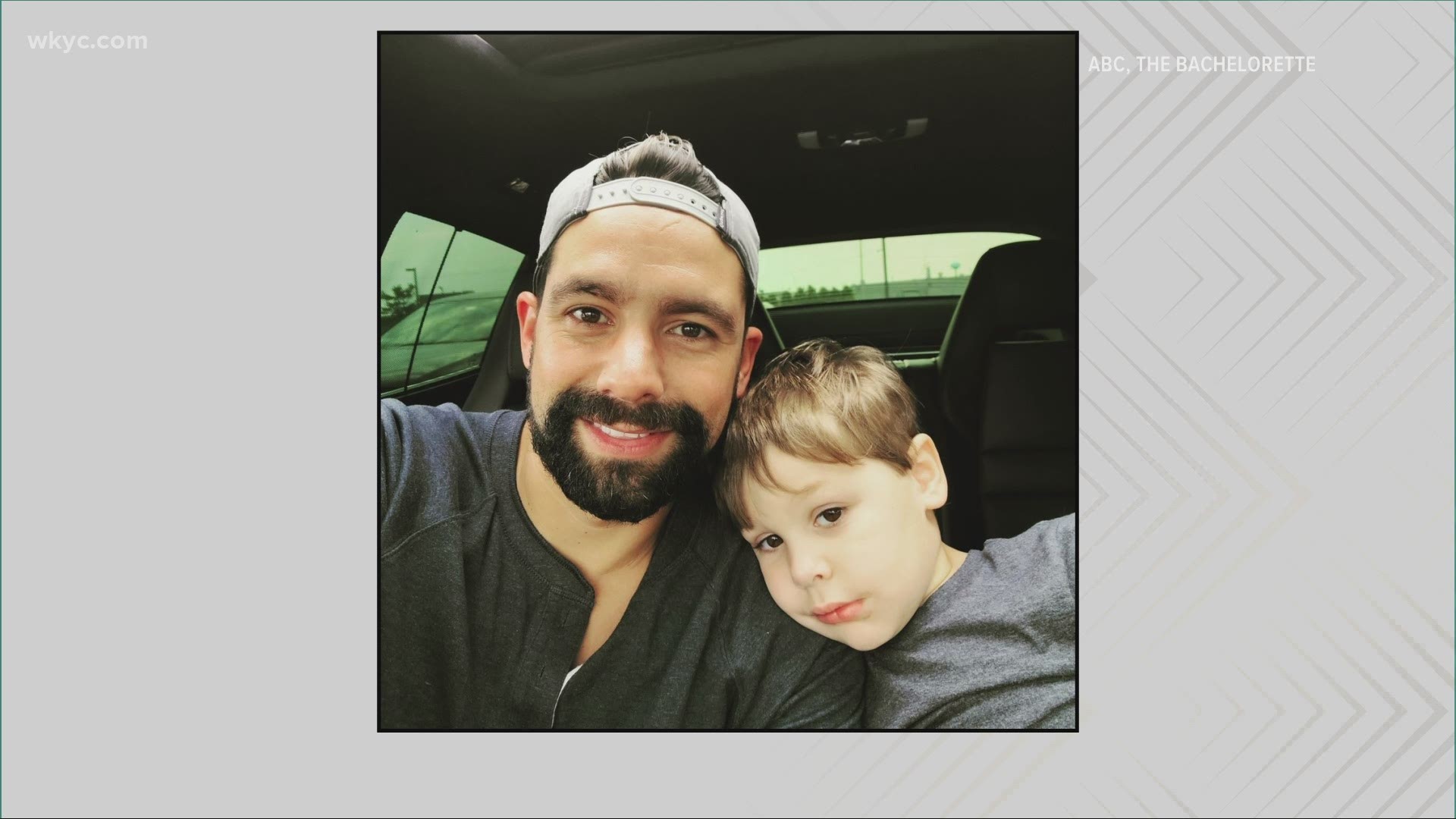 LOS ANGELES — Tayshia Adams and Kaitlyn Bristowe will return as hosts for the upcoming season of ABC's "The Bachelorette," according to reports from The Hollywood Reporter and Variety.

The show confirmed the news in a tweet Monday night.

Adams and Bristowe are both former stars of “The Bachelorette," and initially stepped in as co-hosts for Season 17, which stars Katie Thurston, after longtime host Chris Harrison's controversial departure. Season 18 will star Michelle Young, and is set to premiere this fall.

Season 17 was the first in the Bachelorette and Bachelor franchise not to be hosted by Harrison, and according to The Hollywood Reporter, both ABC and franchise producers Warner Horizon are believed to be looking for a permanent host to takeover in the 2022 season of "The Bachelor."

Adams first came to national attention after appearing as a contestant on Season 23 of "The Bachelor" and the sixth season of spinoff "Bachelor in Paradise." She later replaced Clare Crawley as the lead on Season 16 of "The Bachelorette."

Bristowe joined the franchise on Season 19 of “The Bachelor,” then became “The Bachelorette” for Season 11 in 2015.