The FDA says a September recall has been expanded with more pet food products over levels of aflatoxin. 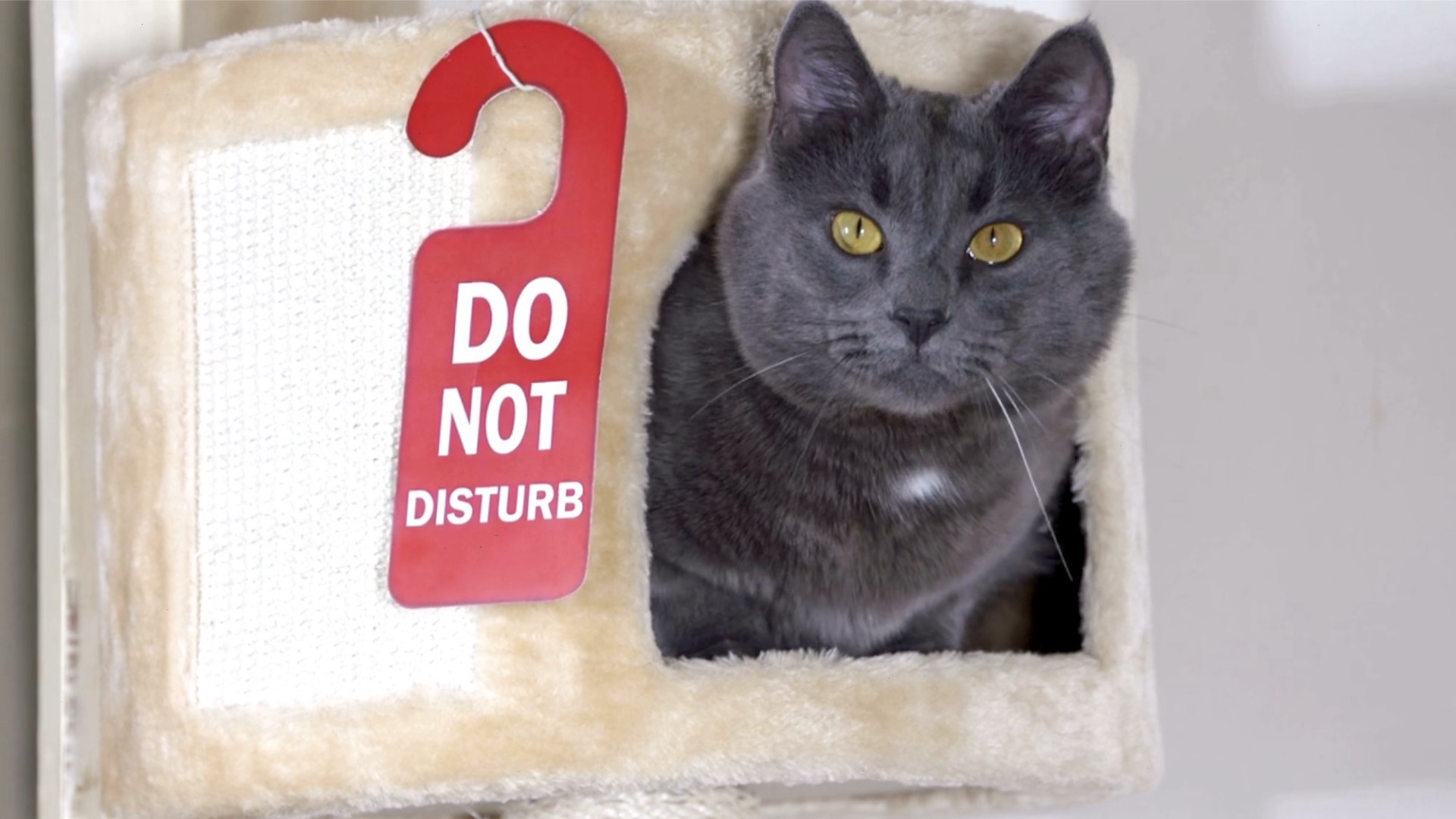 Some Sunshine Mills pet food, mostly dry dog food, has been recalled for possible unsafe levels of a toxin.

The Food and Drug Administration says that a recall from last month has been expanded this week to dozens more pet food products. The FDA said on Friday that several brand names under Sunshine Mills may contain unsafe levels of aflatoxin.

Aflatoxin is a toxin produced by a mold, and can grow on corn and other grains used as ingredients in pet food. At high levels, aflatoxin can cause pets to become ill and even die in severe cases. Pets experiencing aflatoxin poisoning could have symptoms including sluggishness, loss of appetite, vomiting, jaundice (yellowish tint to the eyes or gums due to liver damage), and diarrhea.

The FDA says that some pets may suffer liver damage from aflatoxin but not show any symptoms, so people whose pets have eaten the recalled products should contact their veterinarians, especially if they appear sick.

RELATED: Diabetes drug recalled because it may have high levels of cancer-causing compound

RELATED: DC dogs are accidentally getting high on discarded joints they eat during walks

According to the FDA, there's no evidence that people are at risk of aflatoxin poisoning but hands should always be washed after handling pet food.

Sunshine Mills had announced the first recall Sept. 2, after the Louisiana Department of Agriculture & Forestry found aflatoxin in a product.

Here's the list of recalled pet food products. It could grow as more information is available. 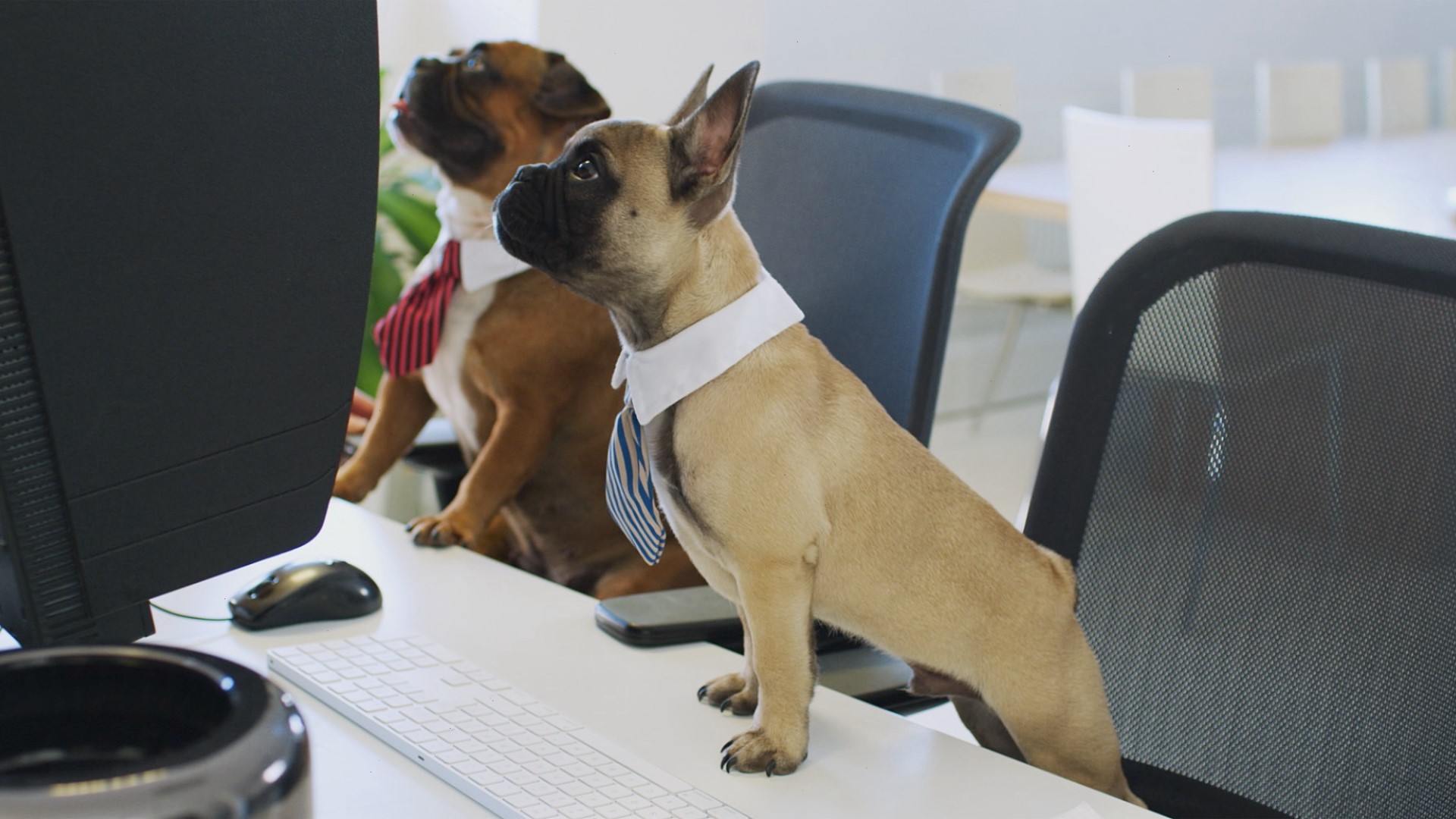