Distracted driving often involves smartphones, but a new study by the AAA suggests seniors in particular are struggling with the technology that is increasingly built into the dashboards of many cars. 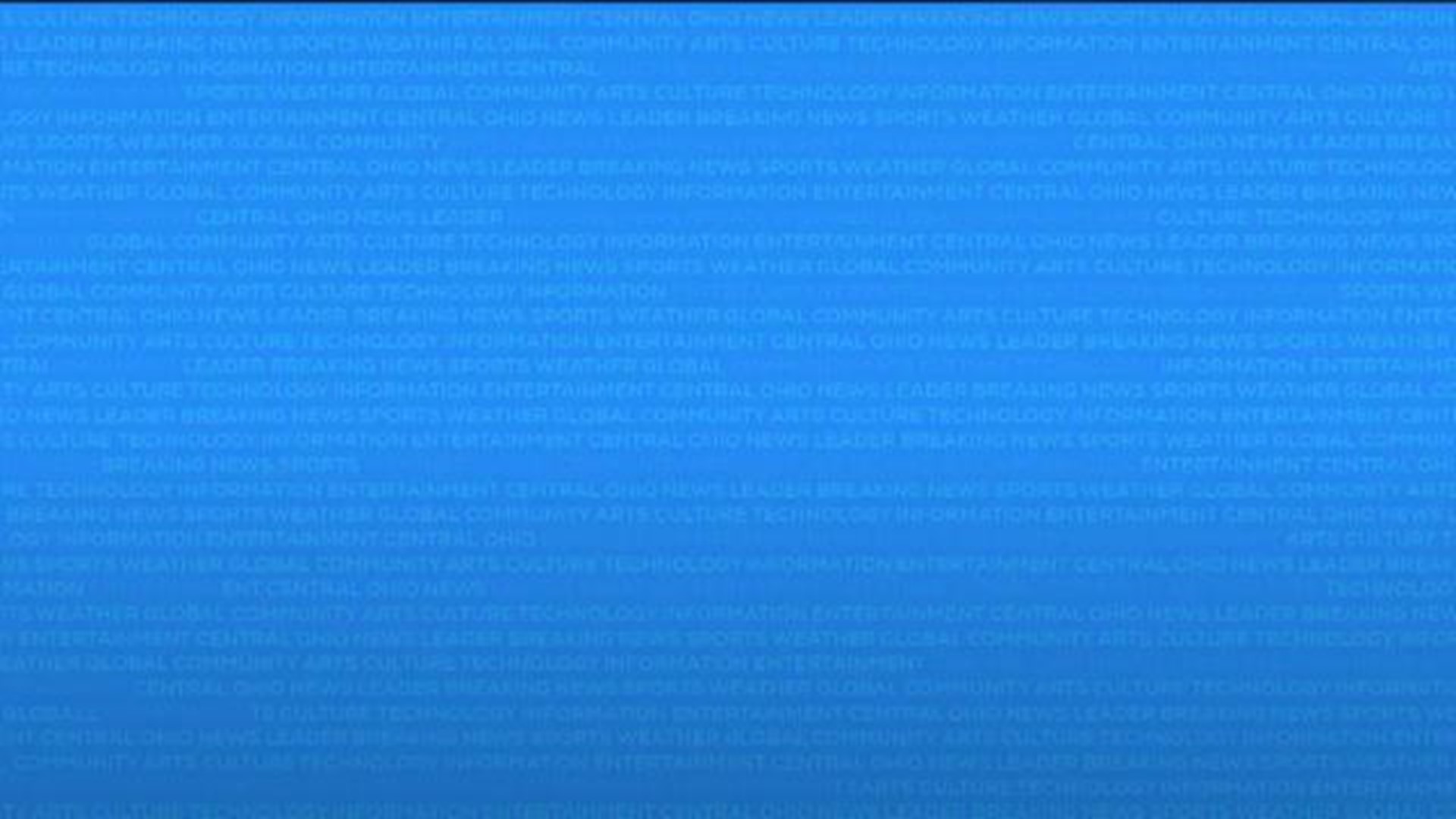 NEW YORK -- Distracted driving often involves smartphones, but a new study by the AAA suggests seniors in particular are struggling with the technology that is increasingly built into the dashboards of many cars. As CBS News' Diane King-Hall reports, that distraction increases the risk of accidents.

So-called infotainment systems have made it easier to find a favorite song or navigate to an unknown address, but the study from AAA finds the screens can be extremely distracting, especially for older drivers.

"Drivers will shift their attention back and forth from the driving task to the in-vehicle task. If they're taking long glances inside the cabin, that's particularly risky," William Horrey of the AAA Foundation for Traffic Safety said.

The automobile association, in conjunction with the University of Utah, tested seniors in several newer cars as they tried to use the technology.

Horrey said that during the tests, drivers aged 55 and older were up to eight seconds slower than millenials when using vehicle functions like calling and navigation.

That added time can be dangerous; AAA says removing your eyes from the road for just two seconds can double the risk of a crash.

And the increasingly ubiquitous touchscreens aren't the only problem. Even vehicle voice commands -- designed to help keep a driver's eyes on the road -- can lead to distraction, and even cause frustration when the commands aren't recognized.

Safety experts strongly recommend pulling over to the side of the road if the technology gets too distracting, and they note that many tasks, including programming navigation, should be done before you start driving.

"Certainly there's a balance between the conveniences that technology affords and the risk associated with it," Horrey said. "For those reasons we always encourage drivers… to avoid doing tasks that really aren't necessary -- that aren't driving related; to relegate them to an emergency situation and really just postpone them until you're stopped or at the end of your trip."

Safety advocates are encouraging car companies to change infotainment systems to make them less distracting. AAA says by 2030, more than a fifth of the drivers on America's roads will be 65 or older.