BOWIE, Md. (WTSP) — A soldier from Bowie, Maryland, died in Iraq in a non-combat related incident on Monday, according to Department of Defense officials.

John David Randolph Hilty, 44, was a Bowie resident who entered the Army as a combat engineer about 21 years ago. DOD officials said that at the time of Hilty's death in Erbil, Iraq, he was working as a petroleum supply specialist.

According to the Army Times, officials from the joint task force in Iraq said that COVID-19 is not the suspected cause of death.

Lt. Col. Adam Camarano, who worked with Hilty in the 1st Battalion, said that his leadership skills and dedication to serving his country will not be forgotten.

"He was an exceptional leader who will be sorely missed throughout the entire formation," Camarano said. "His loss will not be forgotten and his legacy will continue through the outstanding performance of the Soldiers he led."

Hilty was well lauded with service awards, including the Bronze Star Medal with 1 Oak Leaf Cluster, a Joint Service Commendation Medal and a National Defense Service Medal, as well as several others.

Fellow Bowie resident Adam Sisk went to high school with Hilty at Riverdale Baptist and was just one year behind him. He recounted Hilty as a great guy who loved his family and planned on retiring shortly.

"He was set to retire in June! He often told me... "Five more paychecks. Three more paychecks and I am outta here," Sisk wrote on Facebook. "We had a bunch of beers on the schedule for this summer. "

According to Sisk, Hilty's young son, his daughter and his mom were some of the most important people in his life. He was a family man and a great friend.

"Please take a moment today and appreciate our freedoms and the ultimate price some people pay to keep us safe," he continued. "Rest easy my friend, and thank you! We will have those Natty Lights soon!"

Hilty's death is currently under investigation, according to Fort Hood officials. 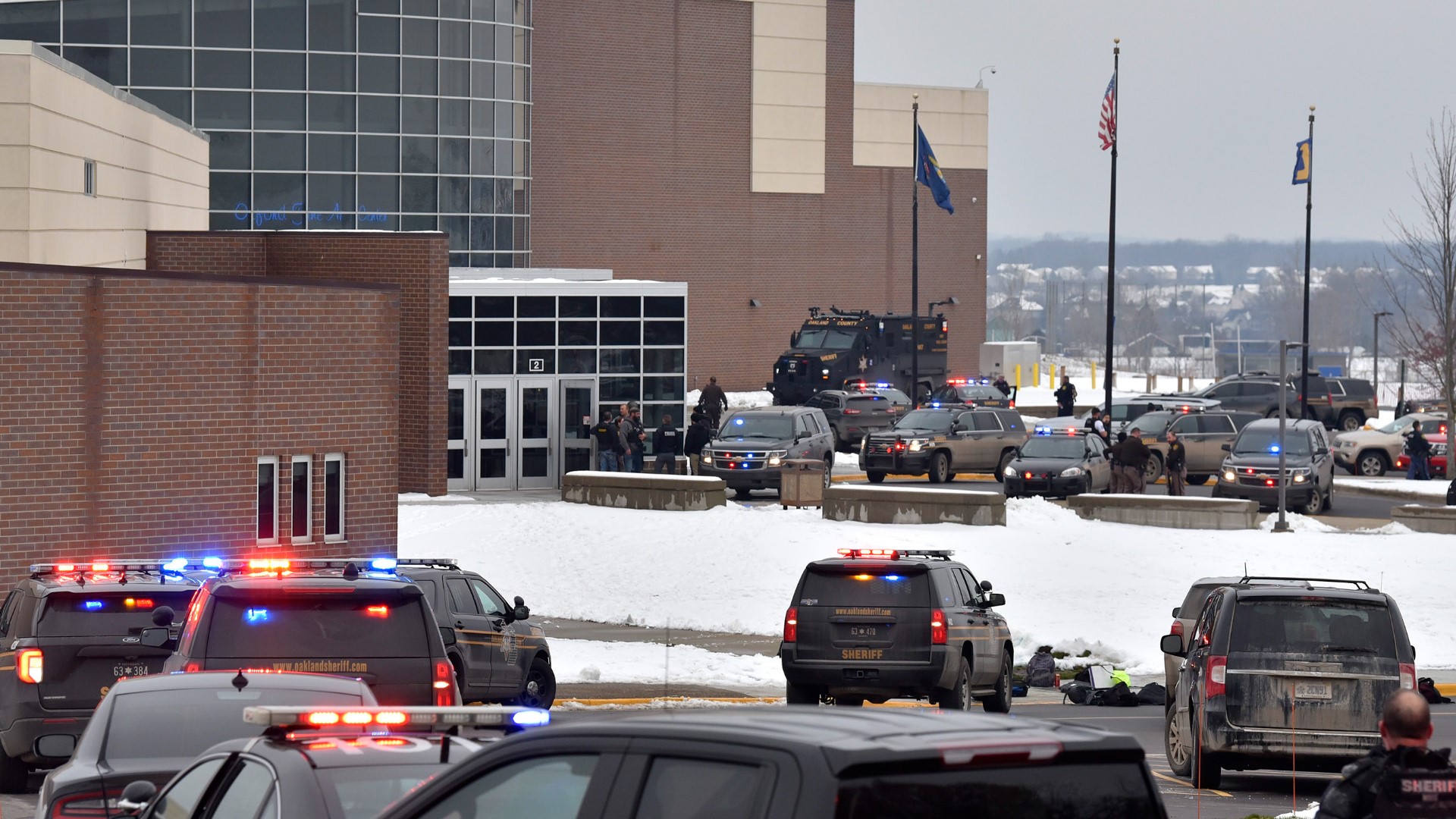