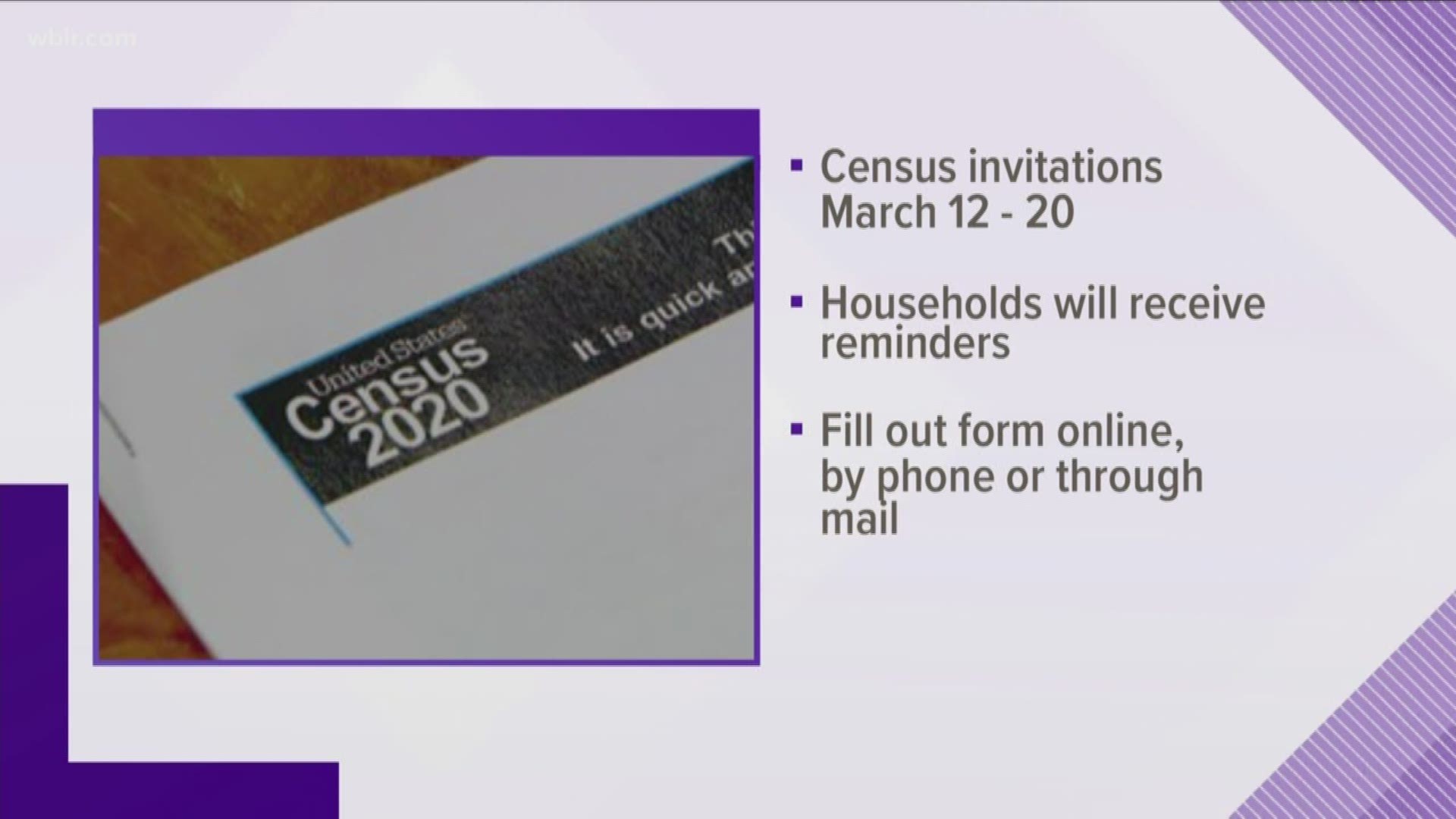 WASHINGTON — Researchers say no other age group was undercounted as much during the last once-a-decade census than children under 5.

Sesame Street is using Count von Count to change that. He is joining Elmo, Rosita and her mom, Rosa, in a public service announcement filmed on the set of the long-running television show.

The ads encourage parents of young children to make sure they and their children are counted in the 2020 census. The public service announcements in English and Spanish started airing Monday. The head count starts for most people this Thursday.

As the Associated Press reports, the Count plays a census taker in the ad. Casting for the spots was purposeful, according to Sesame Workshop officials.

Jeanette Betancourt, Sesame Workshop’s senior vice president of U.S. Social Impact said, “Rosita is a bilingual Muppet. Elmo is popular and connected to young children and families, and the Count is so logical when it comes to being counted.”

“We are hoping to really make a dent in that this time. I think that’s really, really good because certainly the children are the future,” said Stephen Buckner, a senior executive at the U.S. Census Bureau who was quoted in the Associated Press.

The decennial census is part of determining how $1.5 trillion in federal spending is distributed, including money for schools, Head Start and family nutrition programs.

Buckner said, “Someone entering the first grade is going to be an eleventh grader at the next census. There’s a lot that can change in that person’s life from grade one to grade 10.”