All 180 episodes of the 'show about nothing' is finally coming to Netflix. 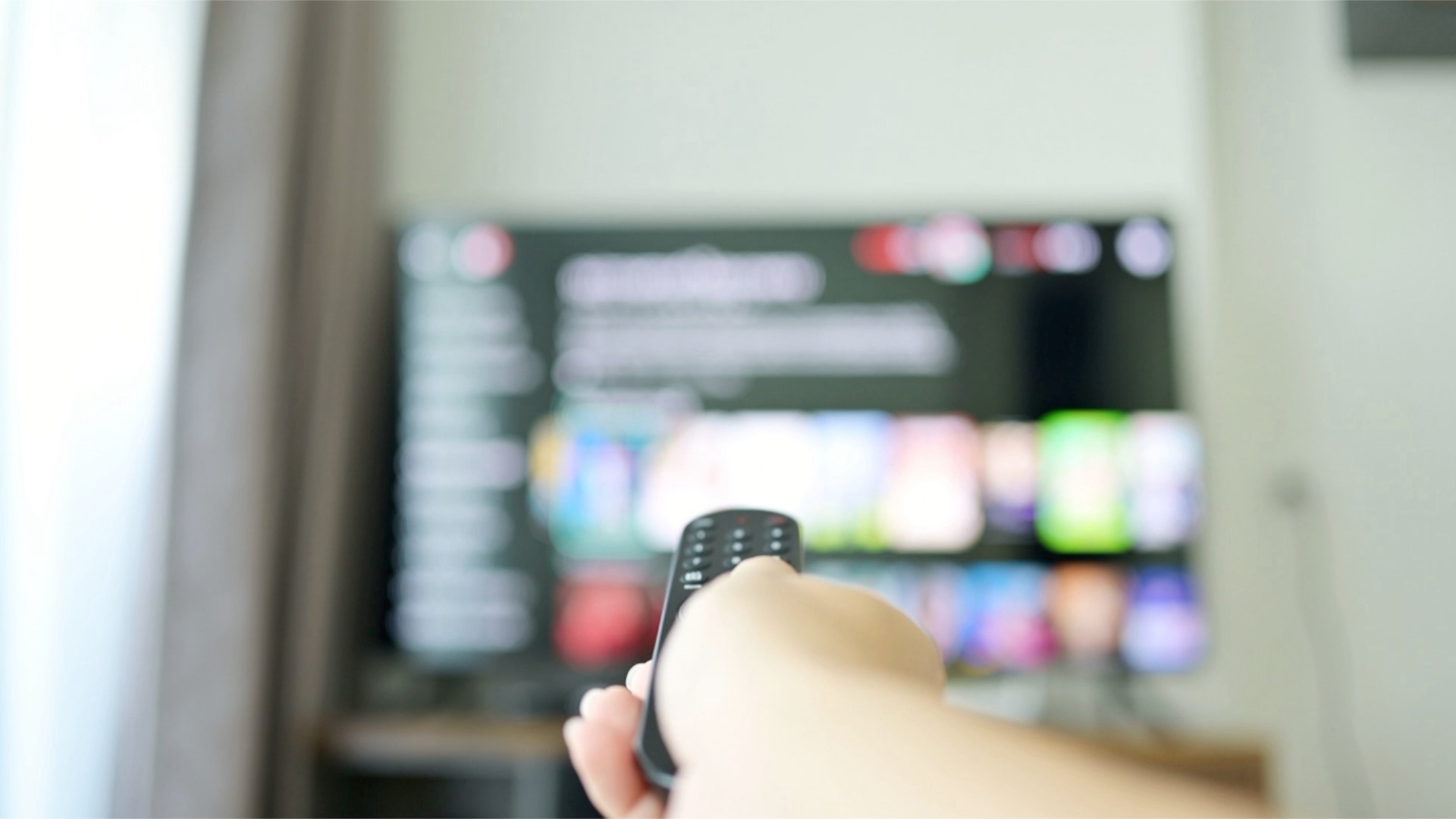 WASHINGTON — Netflix has announced that it will begin streaming "Seinfeld" on October 1.

All 180 episodes of the Emmy Award-winning sitcom will be available on the streaming service. Netflix first announced that the show would be coming to its platform back in September of 2019.

This will be the first time "Seinfeld" is on Netflix and the first time all 180 episodes will be available on one streaming service globally. Hulu held the domestic streaming rights for the show, and it was available internationally on Amazon in certain regions.

The show stars Jerry Seinfeld as a fictionalized version of himself. The episodes follow him and his friends George Costanza played by Jason Alexander, Elaine Benes played by Julia Louis-Dreyfus, and Cosmo Kramer played by Michael Richards as they go through their daily life.

It's often described as "a show about nothing."

All 180 episodes of Seinfeld hit Netflix on October 1 pic.twitter.com/H73RZvNUw9

RELATED: Netflix 'You' season 3 to be released in October

“‘Seinfeld’ is a one-of-a-kind, iconic, culture-defining show,” Sony Pictures Television Chairman Mike Hopkins said in a statement when the news was first announced in 2019 to the Los Angeles Times. “Now, 30 years after its premiere, ‘Seinfeld’ remains center stage. We’re thrilled to be partnering with Netflix to bring this beloved series to current fans and new audiences around the globe.”

Netflix also offers other Jerry Seinfeld shows including  "Jerry Before Seinfeld," a film that follows Seinfeld as he returns to a stand-up comedy routine in New York, and "Comedians in Cars Getting Coffee."